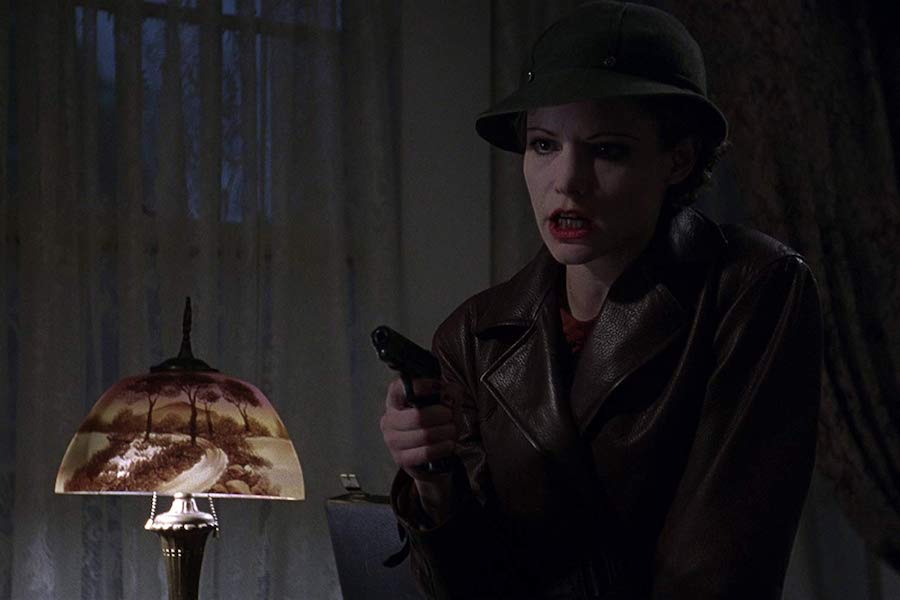 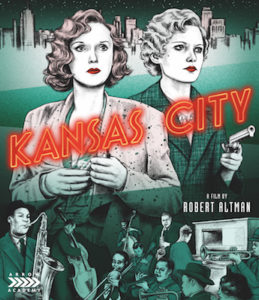 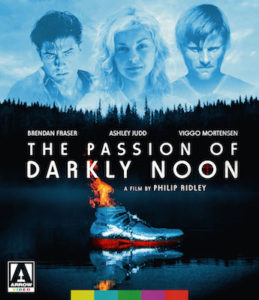 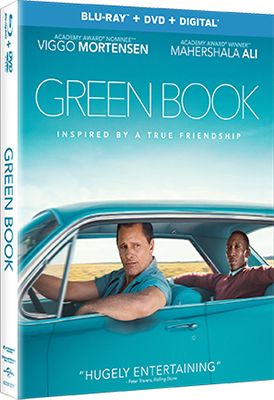 Sometimes there is great value to be found in a straightforward story, simply told. It’s a lesson the filmmakers behind Green Book learned well, with the film taking home the Oscar for Best Picture at the recent 91st Academy Awards ceremony.

The win caused somewhat of a whirlwind of criticism regarding the film’s soft-shoe approach to dealing with racism in the 1960s, but that might stem from overanalyzing the film’s intentions — it exists as a way for co-scripter Nick Vallelonga to pay tribute to his parents.

The film tells the story of Tony “Lip” Vallelonga (Viggo Mortensen), a New York club bouncer with shady connections who is hired by African-American pianist “Doc” Don Shirley (Mahershala Ali) to serve as a driver and bodyguard on a two-month concert tour of the Deep South in 1962.

Given the racial attitudes prevalent at the time, they must rely on the Green Book, a guide for black travelers to find lodging, restaurants and other business that would serve them. At several stops, Doc is denied service at the very restaurants where his musical talents are being celebrated, which only goes to highlight how dumb the segregationist attitudes were on the surface of it.

Doc himself is cold and aloof, and doesn’t identify with his cultural heritage. Tony is a stereotypical New York Italian thug who isn’t the most eloquent in terms of speech or thought. Along their journey they’ll learn to let go of some of the preconceptions each had about what the other represents to them.

In using the road trip format, the film establishes itself as an acting showcase for its two leads, and they deliver spectacularly with mesmerizing performances and infectious chemistry. Ali’s supporting actor Oscar for the role is well deserved, while Mortensen’s multiple nominations throughout awards season speak to the quality of his work as well.

Watching their interactions is the primary reason to pick up the Blu-ray, since the bonus material is rather thin, comprising just three short featurettes.

First is the four-minute “Virtuoso Performances,” a look at Mortensen and Ali’s approach to their roles. Next is the five-minute “An Unforgettable Friendship,” in which the filmmakers discuss the real-life relationship between Doc and Tony, which is interesting in light of the very public disagreement the Shirley family has had with how the movie portrays it. Finally, there’s the four-and-a-half-minute “Going Beyond the Green Book,” which focuses on the significance of the book that inspired the title of the film. 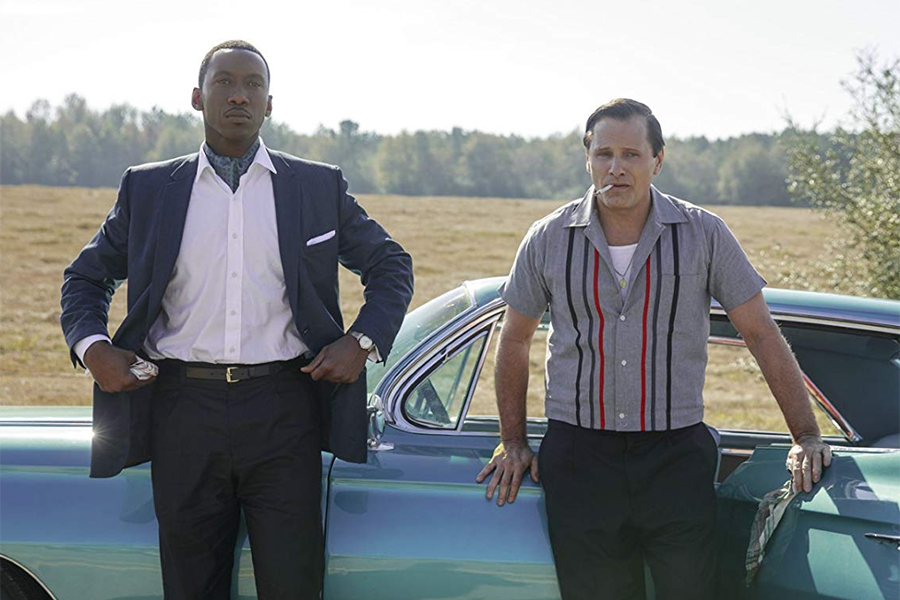 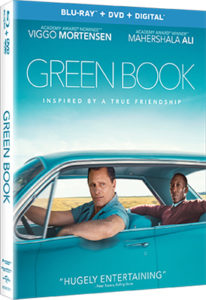