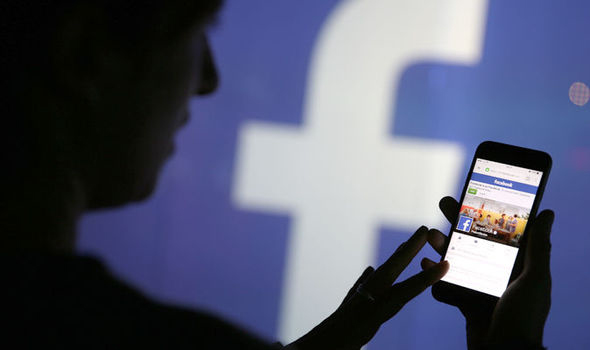 Facebook has been sued for fraud by a social media marketing firm on behalf of advertisers alleging the social media behemoth in 2016 knew for over year that it was overstating the average time users spent watching paid video ads.

The amended class-action suit – filed Oct. 16 by Crowd Siren in U.S. District Court in Oakland, Calif. – cites a Wall Street Journal story that reported Facebook overstated video viewing time from 60% to 80%. However, the new suit alleges viewership metrics were inflated from 150% to 900%.

“Because advertisers place higher value upon advertisements that are viewed for longer periods, they are willing to pay more for such advertisements,” read the complaint.

Facebook generated more than $17 billion in revenue from ads in 2015 – more than 95% of its overall revenue.

“Facebook engineers knew for over a year, and multiple advertisers had reported aberrant results caused by the miscalculation,” read the complaint. “Yet, Facebook did nothing to stop its dissemination of false metrics.”

The complaint claims Facebook employed a “no PR” campaign designed to “obfuscate the fact that [it] screwed up the math,” while continuing to generate revenue from inflated viewership numbers. Indeed, plaintiffs claim Facebook tried to smooth over the situation by using a new “average watch time” viewership data.