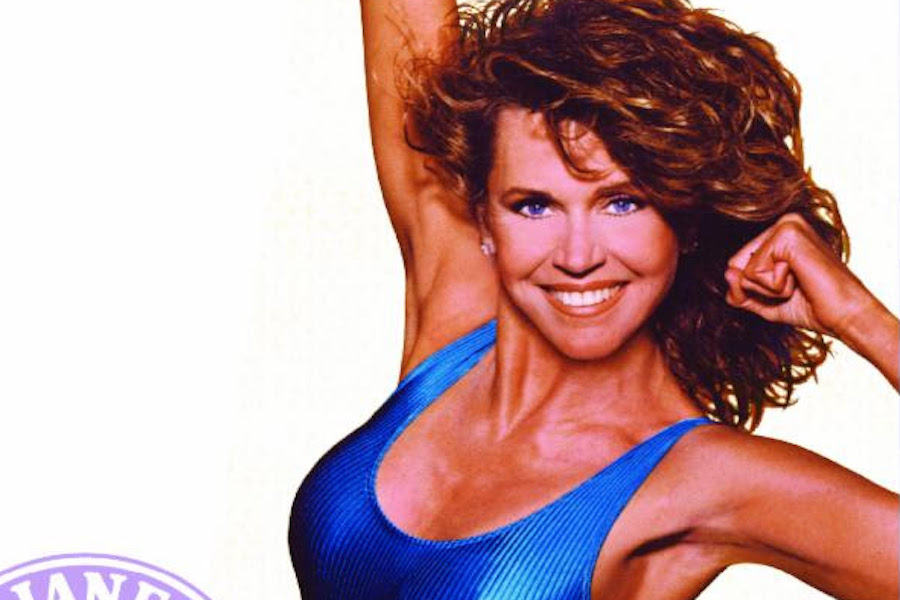 Lightyear Entertainment, in partnership with Fonda Inc., has announced the release of two of the best-selling fitness videos of all time on DVD and digital Dec. 18 — Lean Routine and Lower Body Solution — starring workout video pioneer Jane Fonda.

The DVDs will be released in the U.S. and Canada through MVD Distribution.

This follows the successful release of five of the Fonda workouts in 2015, including the Original Workout, plus a DVD boxed set, “The Jane Fonda Workout Collection.” 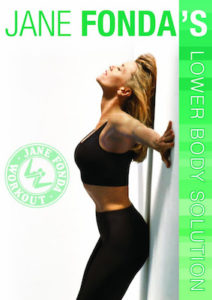 Lower Body Solution is a complete workout for abs, buns and thighs. Adaptable for all fitness levels, the low-impact choreography is user friendly to beginners, while optional bench aerobics add variety and challenge for intermediate and advanced exercisers. 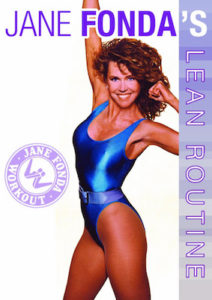 “Who knew that this many years later people would still be doing The Workout, but they are,” said Jane Fonda in a statement.

“The five DVDs we released in 2015 and the boxed set have been selling extraordinarily well and steadily for the past three years,” said Arnie Holland, president of Lightyear, in a statement. “We are delighted that Jane Fonda and Warner Bros. have agreed to allow us to release more of these programs, which changed the face of the home video business when originally released. They set unheard of sales records, dominated the sellthrough charts for more than a decade, and changed American culture. Lean Routine and Lower Body Solution are two of the programs that fans have most often requested.”

Both programs have been digitally remastered and color corrected.

Stuart Karl, the founder of Video Store Magazine (the predecessor of Media Play News), first released Fonda’s workouts in the early days of the video business.