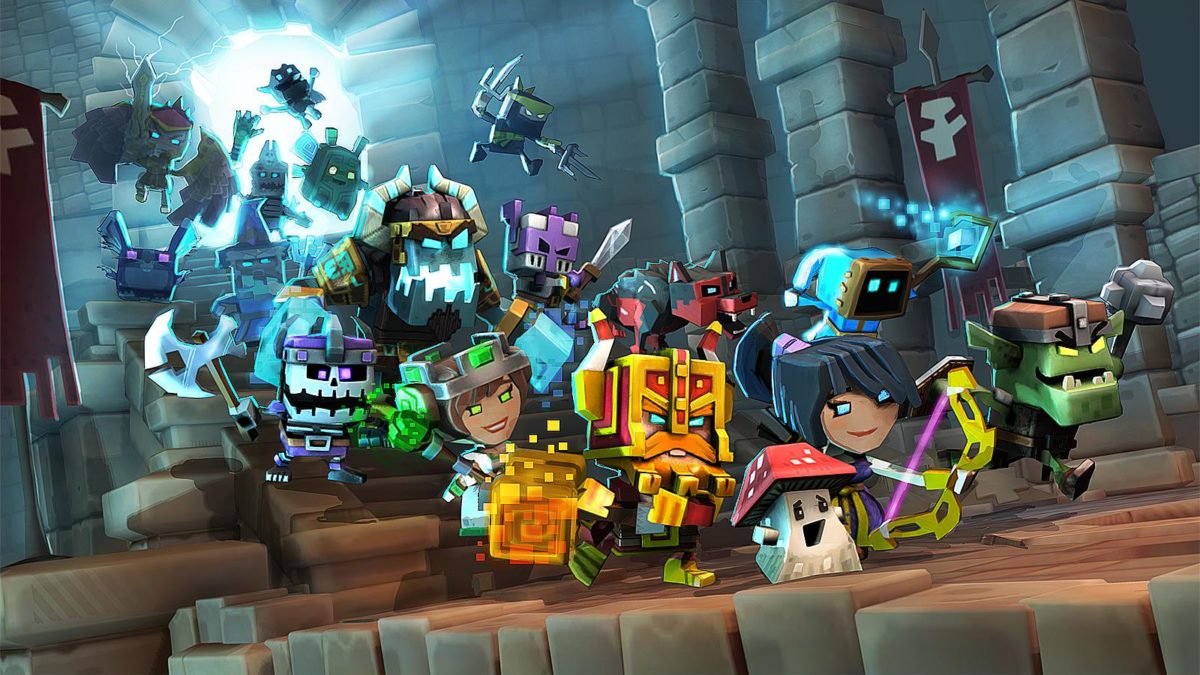 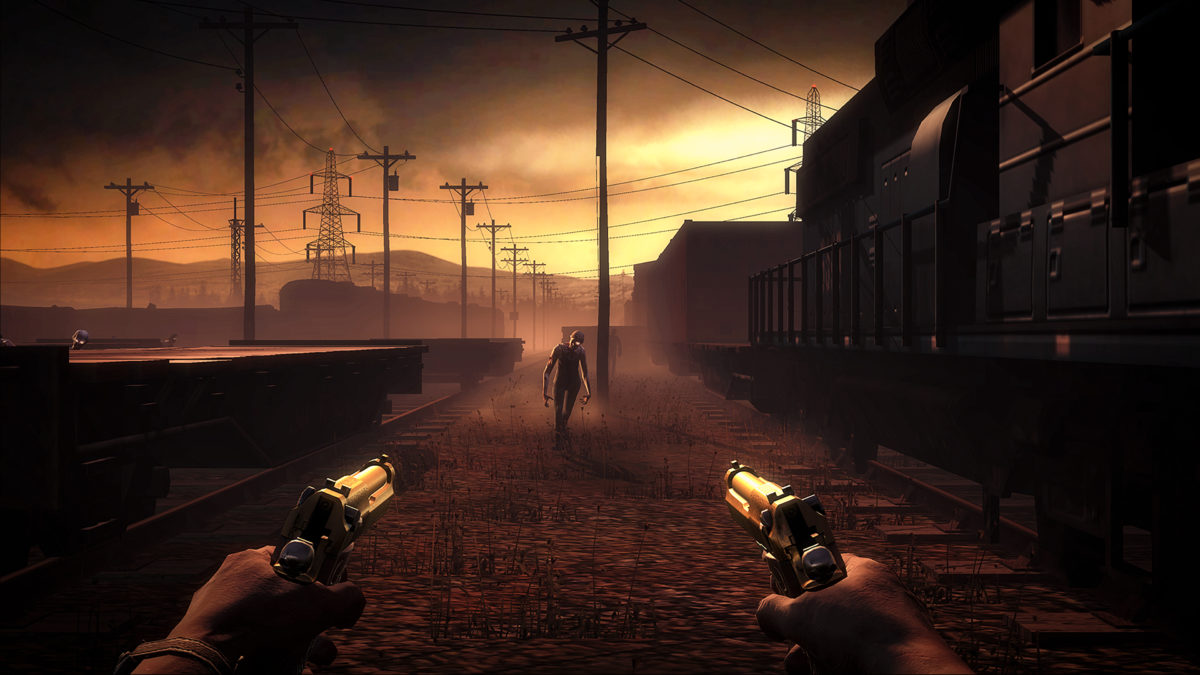 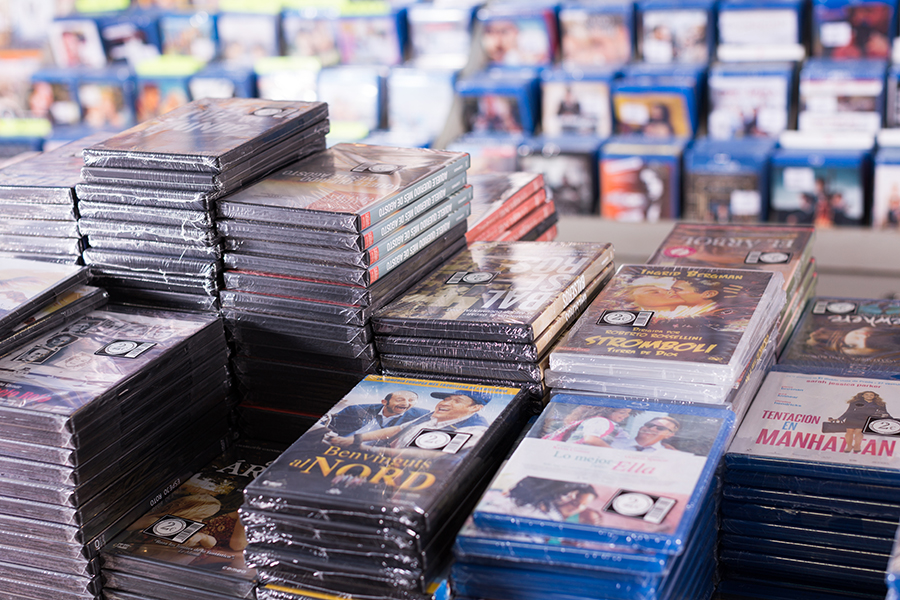 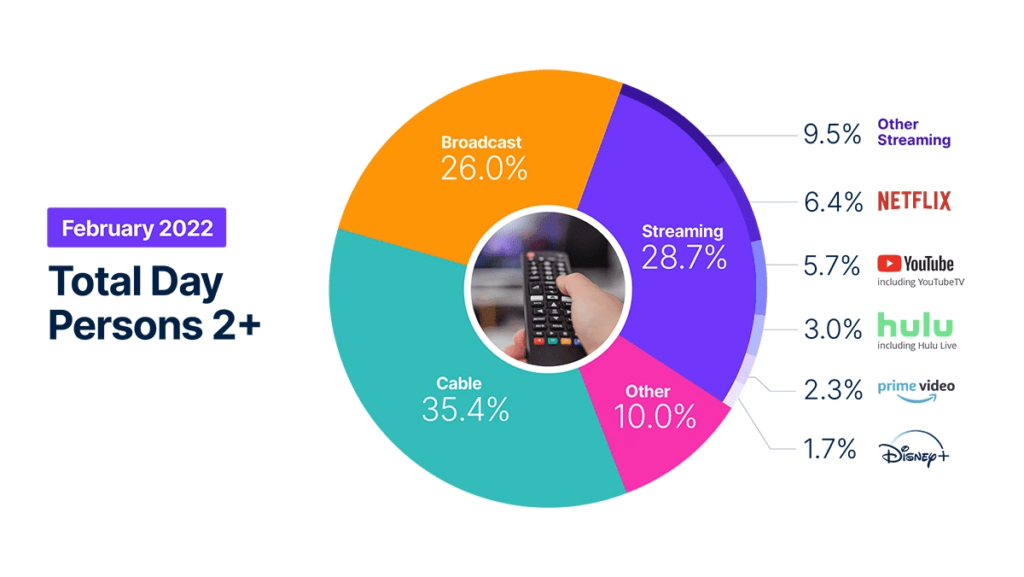 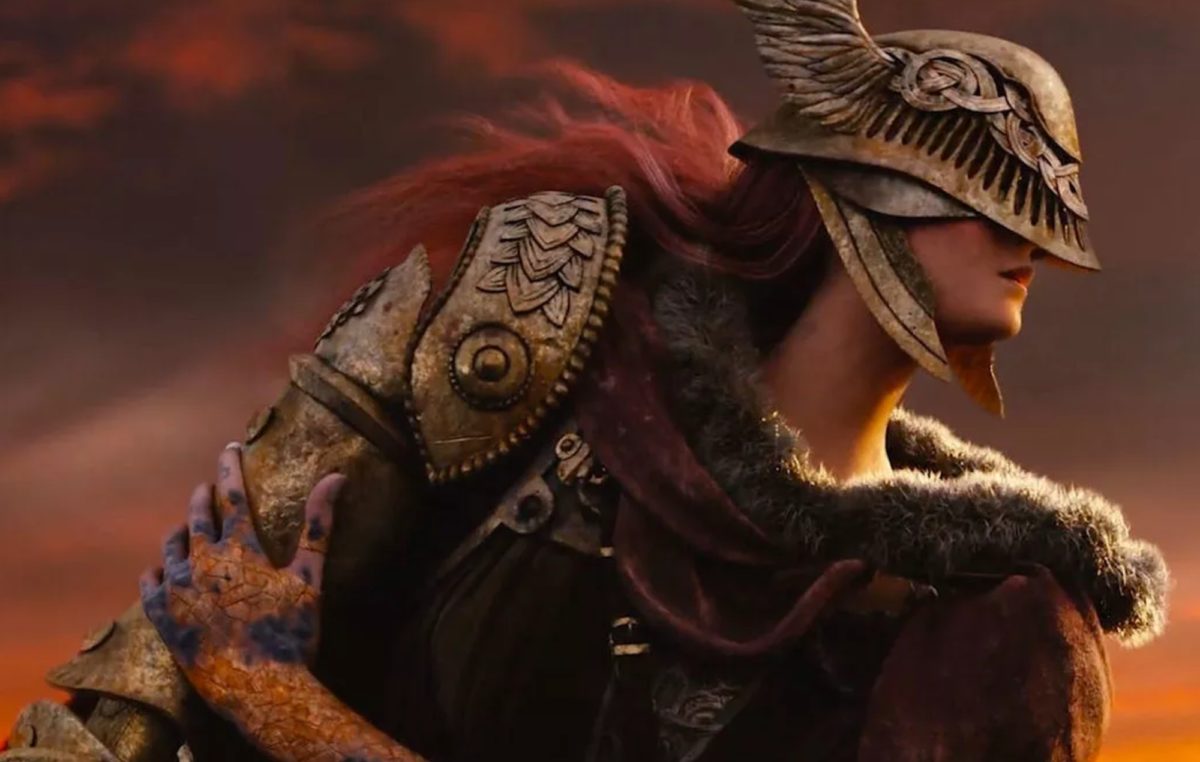 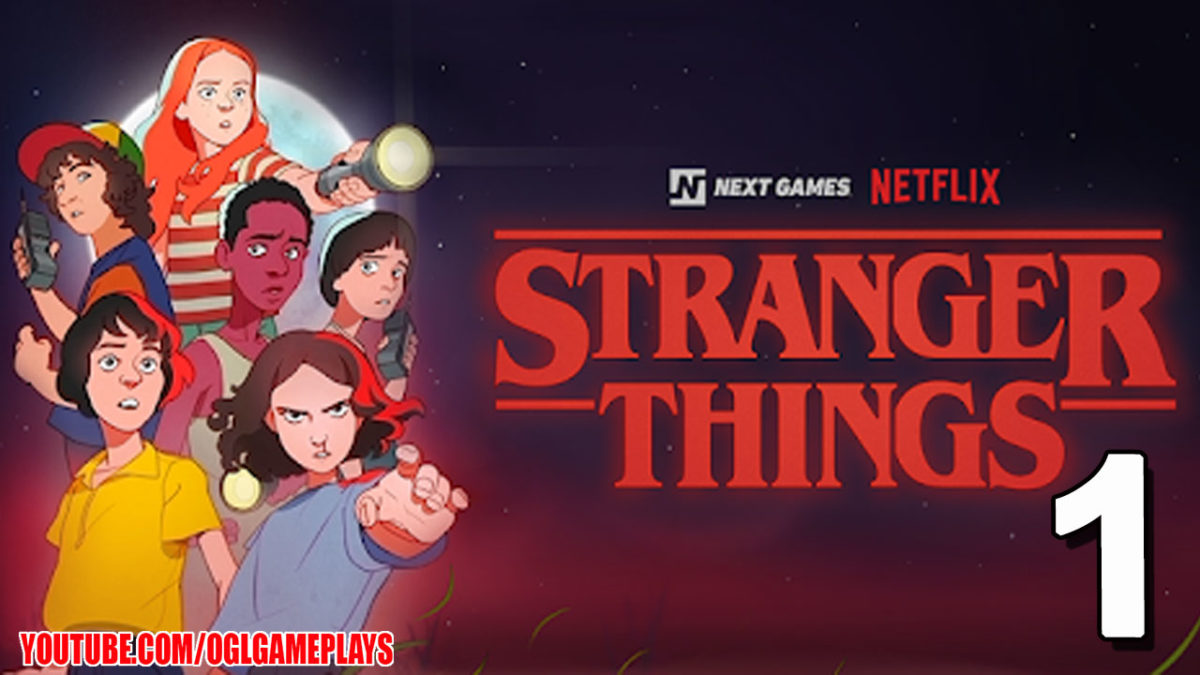 Amazon March 1 announced that its much-hyped Luna cloud gaming service is finally available in the United States with an expanded library of games and features. The subscription-based platform lets users across all skill levels play games on their own devices, including Fire TV, Fire tablets, Windows PCs, Chromebook, Macs, iPhones, iPads and Android phones.

The new Prime Gaming Channel also affords Prime members a rotating selection of free games on Luna. Players can access additional games by subscribing to the Retro Channel and Jackbox Games Channel at $4.99 each monthly. Features include “live broadcasting” to Twitch and the Luna phone controller, which is available in the Luna Controller app for iPhone and Android phones.

“Luna [enables] customers to instantly play high-quality, immersive games on the devices they already own,” Daniel Rausch, VP of Amazon Entertainment Devices and Services, said in a statement.

Luna offers six gaming channels with an expansive catalog of titles that can be streamed in high-definition. Titles this month include Devil May Cry 5; Observer: System Redux; PHOGS!; Flashback; and, from March 8-14, Immortals Fenyx Rising.

The Retro Channel features classic games from publishers such as Capcom and SNK, so subscribers have access to titles such as Street Fighter II: Hyper Fighting, Metal Slug 3 and Castlevania Anniversary Collection, among others

The Jackbox Games Channel features eight family-themed game party packs available with one subscription. Games include Quiplash, You Don’t Know Jack, Drawful and Trivia Murder Party. These titles support Luna Couch, a cloud-first feature that lets you invite others to join a multiplayer gameplay session instantly, even if they don’t have a Luna subscription.

Luna+ offers more than 100 titles, including Devil May Cry 5, Ghostrunner, Team Sonic Racing and Yakuza: Like a Dragon; while the Ubisoft+ Channel ($17.99) provides access to publisher’s releases, such as Assassin’s Creed: Valhalla, Far Cry 6 and Immortals Fenyx Rising. The Family Channel comes with a curated selection of titles for all ages, including Monster Truck Championship, Heave Ho and Sponge Bob Squarepants: Battle for Bikini Bottom.

Separately, with an update on PC, Mac and Fire TV, a new “live broadcast” button lets users stream gameplay live with a camera feed overlaid on-screen, providing a simple way to broadcast to friends or the Twitch community.

Gamers can also try Luna on Fire TV using just an iPhone or Android phone as the controller through the Luna Controller app, available as a free download in the iOS and Android app stores. The on-screen controller is an option for new or casual gamers without a controller who want to check out side-scrollers, turn-based RPGs, and trivia titles. Sony Interactive Entertainment Jan. 31 announced it has entered into definitive agreements to acquire independent video game developer Bungie, whose properties include the “Halo” and “Destiny” franchises, for $3.6 billion.

The deal aims to give Sony access to Bungie’s approach to live game services and technology expertise. Bungie will continue to operate independently.

Based in Bellevue, Wash., with more than 900 employees, Bungie is currently focused on the long-term development of Destiny 2, expanding the Destiny universe, and creating entirely new worlds in future IP.

“We’ve had a strong partnership with Bungie since the inception of the ‘Destiny’ franchise, and I couldn’t be more thrilled to officially welcome the studio to the PlayStation family,” Jim Ryan, president and CEO of SIE, said in a statement.

Ryan said the transaction is an important step in Sony’s strategy to expand the reach of PlayStation system to wider audiences.

“Like Bungie, our community is core to PlayStation’s DNA, and our shared passion for the gamer and building the best place to play will now evolve even further,” he said.

Post-acquisition, Bungie will be an independent subsidiary of Sony Interactive Entertainment and run by its Board of Directors chaired by Pete Parsons and Bungie’s current management team. The transaction is subject to certain closing conditions, including regulatory approvals.

“In SIE, we have found a partner that fully supports us and wants to accelerate our vision of creating meaningful entertainment experiences that span generations, all while valuing the creative independence that is the heartbeat of Bungie,” said CEO Pete Parsons.

The executive believes the deal will unlock more than just new gaming properties.

“Our original universes have immense potential, and, with Sony’s support, we will propel Bungie into becoming a global multi-media entertainment company dedicated to delivering on our creative vision” Parsons said.