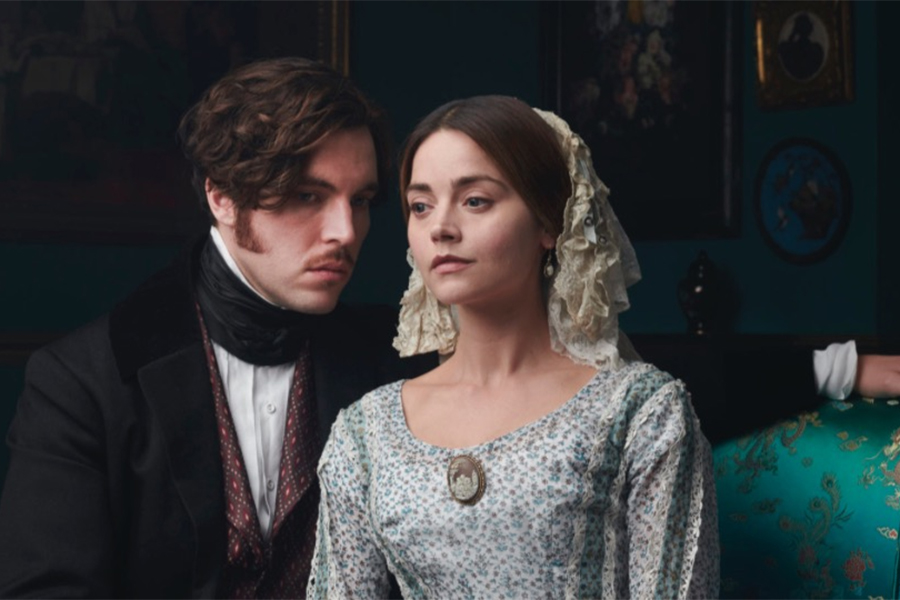 PBS Distribution will release a variety of programming on disc and for digital download in April, including season three of “Victoria.”