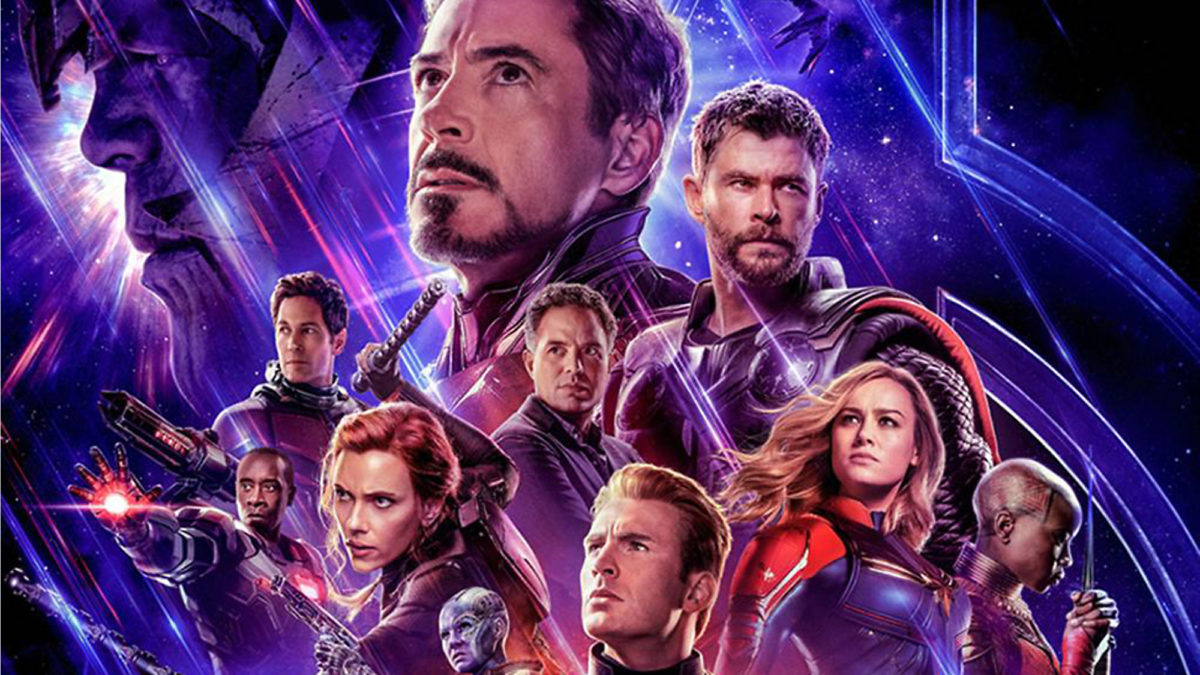 Marvel Studios Sept. 20 announced the promotion of longtime executive Victoria Alonso to president of physical and post production, visual effects, and animation. Alonso, a native of Buenos Aires, was formerly the EVP of production at Marvel Studios.

In her new position, Alonso will oversee VFX, animation and post production on all Marvel Cinematic Universe movies, in addition to episodic productions for Disney+. She reports to Marvel Studios co-president Louis D’Esposito.

“Victoria has been an incredible partner and part of our team since the very first Iron Man,” D’Esposito said in a statement. “She is one of the most dynamic, candid and accessible executives in the industry and we’re thrilled that she’ll continue to be by our side in this elevated role as we lead Marvel Studios into the future.”