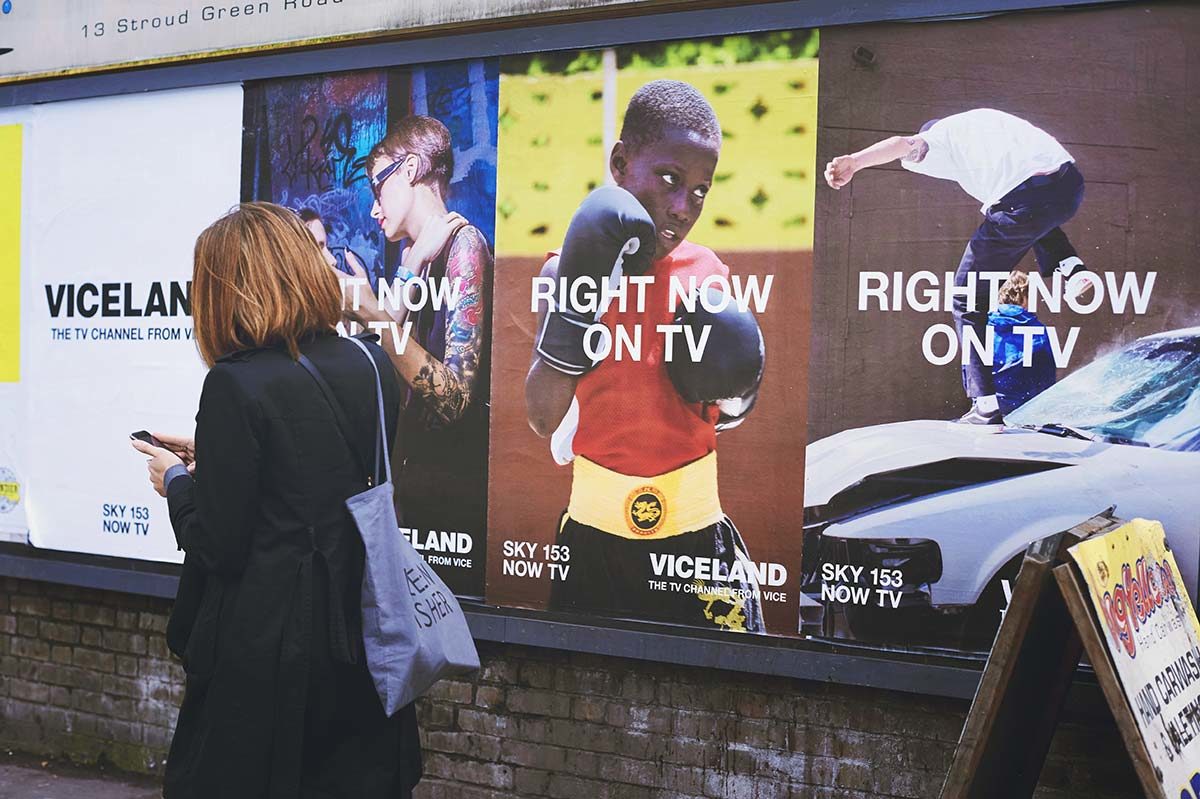 It’s second fiscal write-off Disney has taken on the media property it pumped $500 million into in 2015 in an effort to target millennials and young adults with demo-specific content. It was once valued at more than $5 billion.

“Our new executive team’s strategic plan is well underway and with the recent capital raise, we will continue investing in the long-term growth of our five global businesses — television, studio, digital, news and our advertising agency, Virtue,” the rep said.