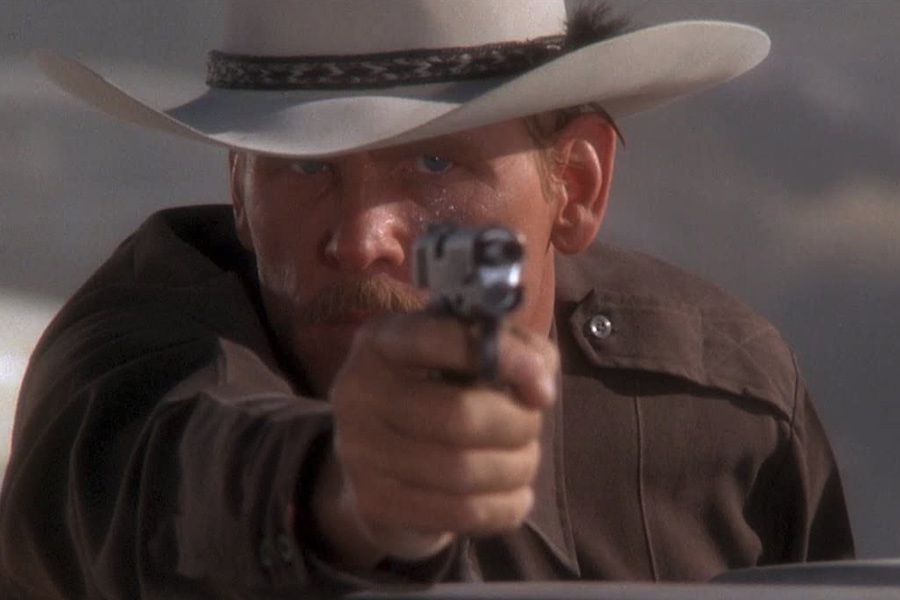 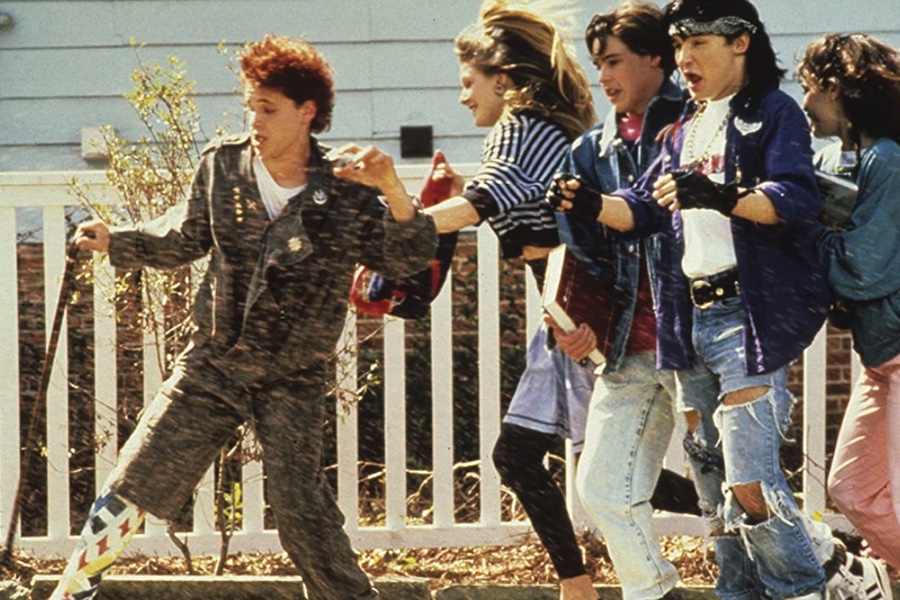 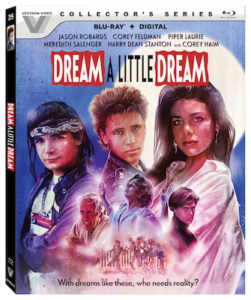 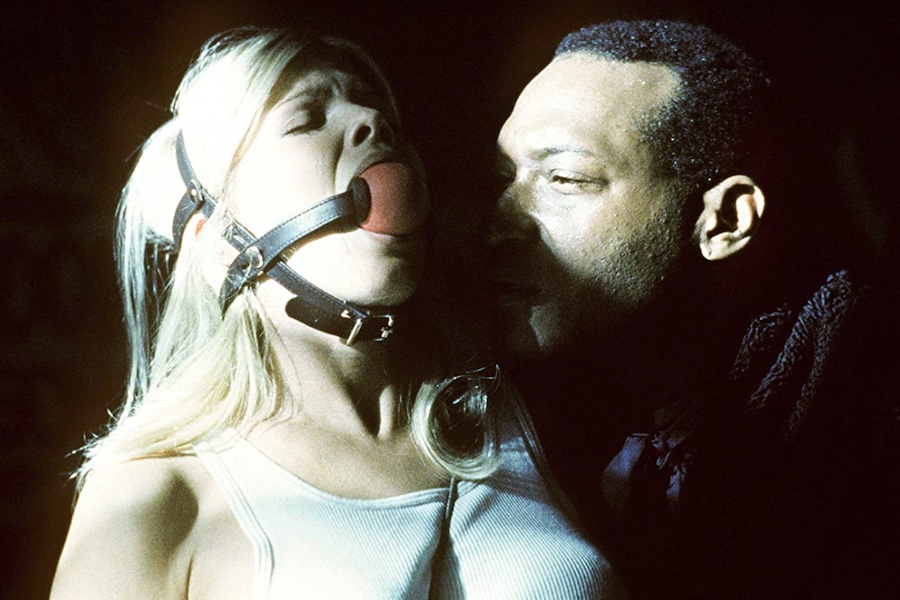 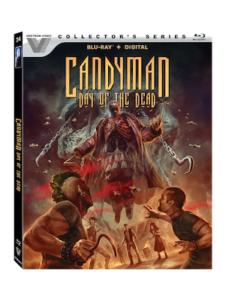 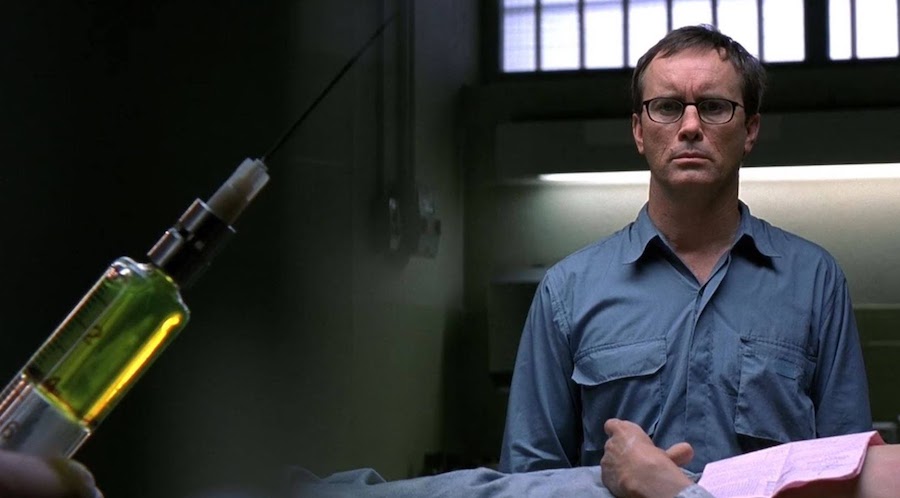 The Vestron Video Collector’s Series releases the third entry in the iconic “Re-Animator” series, Beyond Re-Animator, on Blu-ray July 24 from Lionsgate at $39.97.

Directed by horror veteran Brian Yuzna and starring Jeffrey Combs as Dr. Herbert West, in the film everyone’s favorite mad scientist continues his re-animation research, turning the penitentiary he’s been incarcerated in for the past 14 years into a new branch of hell.

The release is region-free, restored and remastered.

All-new special features include interviews with Brian Yuzna and Jeffrey Combs, isolated score selections with an audio interview with composer Xavier Capellas, a production art gallery by illustrator Richard Raaphorst, and an Interview with S. T. Joshi, author of I Am Providence: The Life and Times of H.P. Lovecraft. Other extras include an audio commentary with Yuzna, a still gallery, a vintage EPK featurette, the “Dr. Reanimator – Move Your Dead Bones” music video and a theatrical trailer. 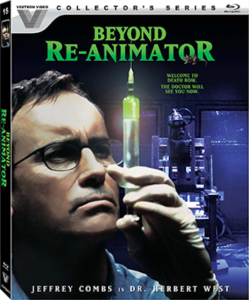