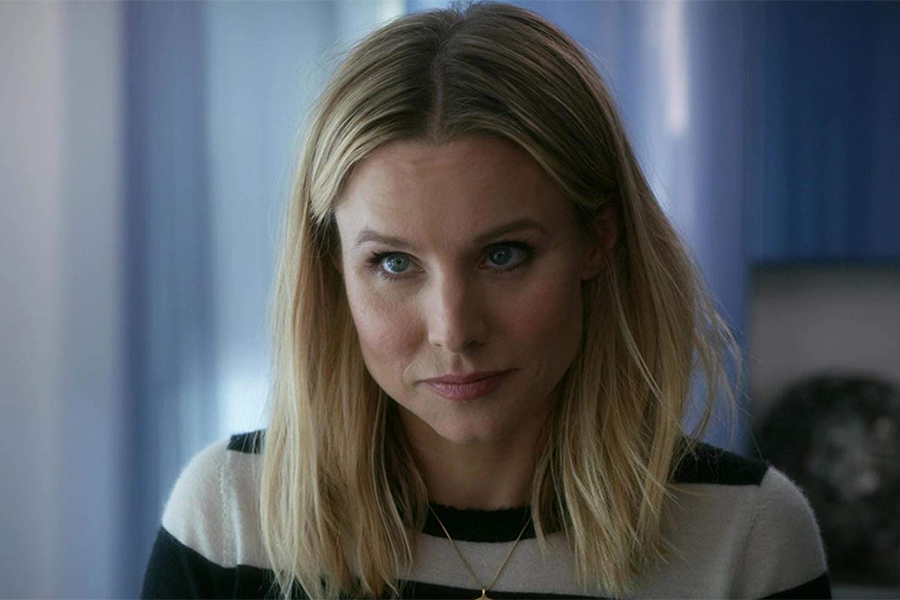 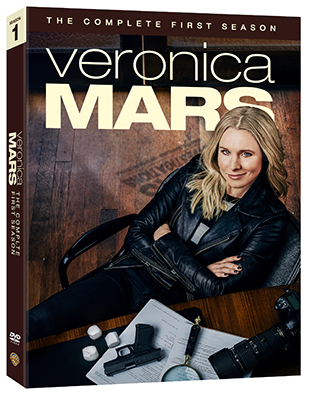 Warner Bros. Home Entertainment will release Veronica Mars (2019): The Complete First Season on DVD Oct. 22 (order date Aug. 19). A Blu-ray of the season will be available from the Warner Archive Collection. Episodes will be available for digital download starting Aug. 19.

The 2019 revival of “Veronica Mars” represents the fourth season of the franchise, which originally aired on UPN and the CW from 2004 to 2007, and follows up on the 2014 Veronica Mars film. The eight episodes of the 2019 season were originally released on Hulu July 19.

The new season finds private investigator Veronica (Kristen Bell) immersed in the case of a series of bombings during spring break in her hometown of Neptune, Calif.

The DVD and Blu-ray will include a “Veronica Mars at Comic Con 2019” featurette.