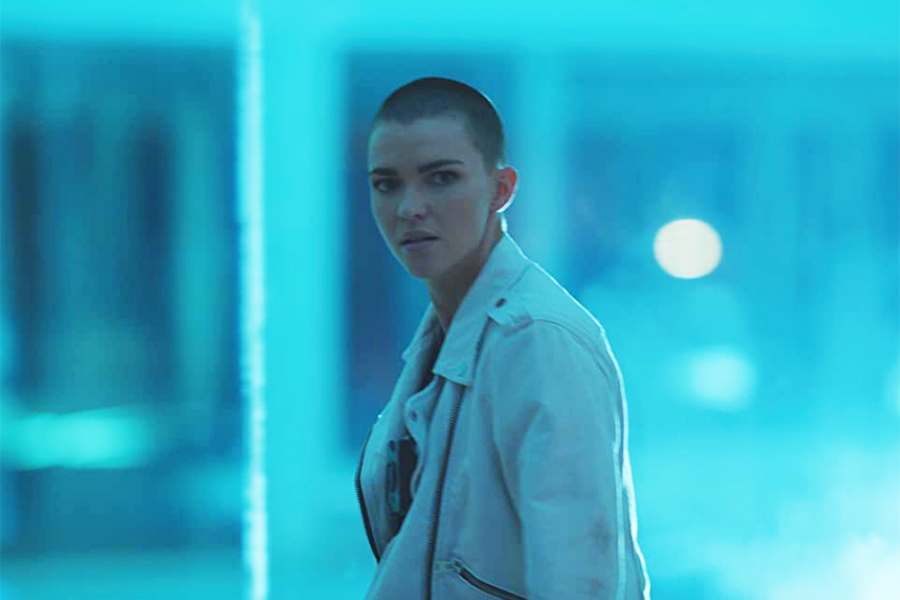 Crime thriller Vanquish, from Lionsgate, took over the No. 1 spot on the Redbox disc rental chart the week ended April 25, and was No. 4 on the Redbox On Demand chart.

Vanquish stars Morgan Freeman as a retired cop who forces a former drug courier (Ruby Rose) to do his bidding by kidnapping her daughter. The film was available at Redbox a week earlier than its April 27 wide release on Blu-ray and DVD. It was released for VOD and digital purchase April 20.

Warner Bros. Home Entertainment’s Wonder Woman 1984 slipped to No. 2 on the disc rental chart, which tracks DVD and Blu-ray Disc rentals at Redbox’s more than 40,000 red kiosks. But the superhero sequel spent a fourth consecutive week at No. 1 on the Redbox On Demand chart, which tracks digital rental transactions.

The No. 2 On Demand title for the second week was Universal’s Nobody, an action thriller that stars Bob Odenkirk as a man who tracks down the thieves who broke into his house.

Universal Pictures’ News of the World was No. 3 on both charts, dropping a spot on the rental chart but moving up one on the digital chart. Screen Media’s Willy’s Wonderland dropped a spot to No. 4 on the disc chart and No. 6 on the On Demand chart. Universal’s The Croods: A New Age was No. 5 on both charts.

The only other newcomer to reach the charts was Warner’s Tom & Jerry, the live-action/animation hybrid that became available through premium VOD April 16.