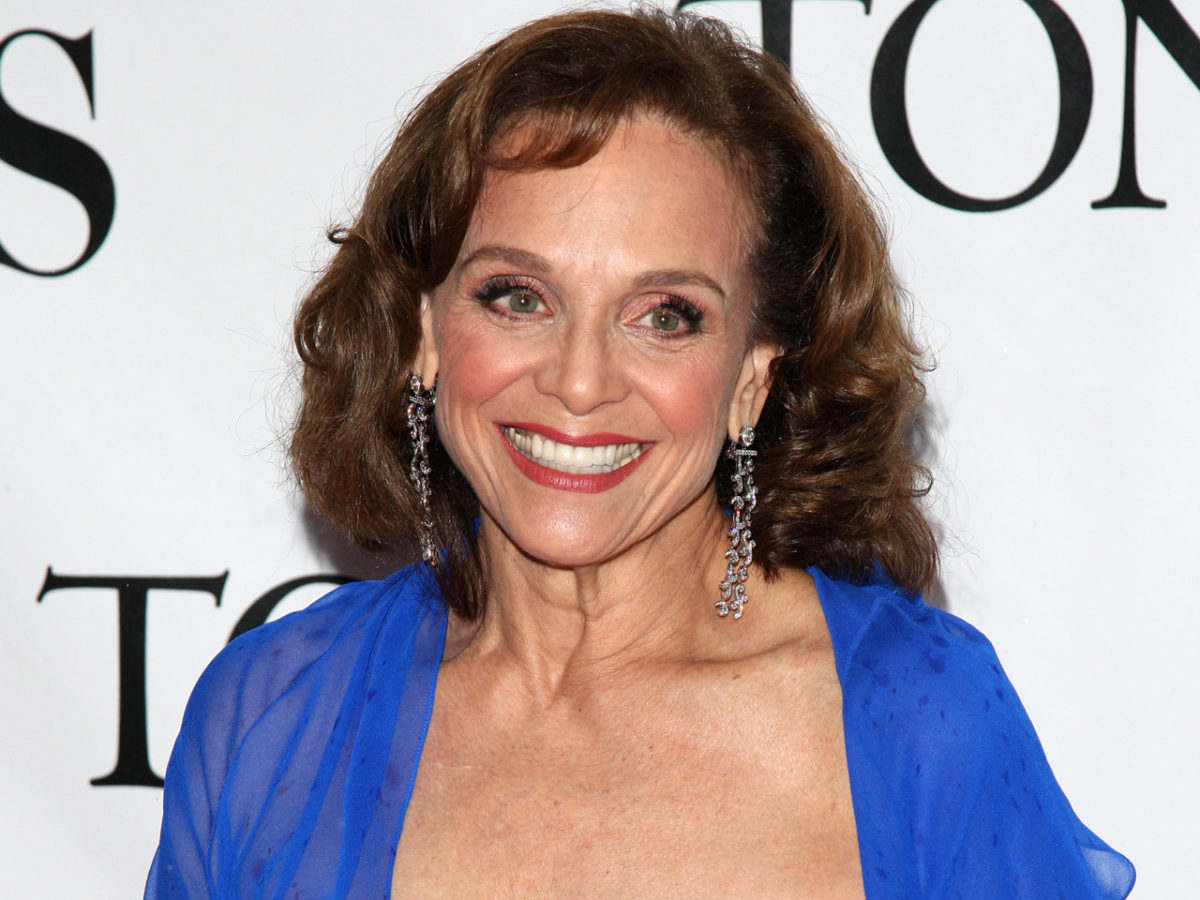 MeTV Network Sept. 3 announced it would pay tribute to the career of late actress Valerie Harper with a special presentation of select episodes from “The Mary Tyler Moore Show” and “Rhoda,” airing Sept. 8th, beginning at 5:00pm ET/PT through 8:00pm ET/PT.

Harper, who passed away Aug. 30 at the age of 80 following a long battle with cancer, is arguably best remembered for playing character Rhoda Morgenstern, the wisecracking and lovelorn best friend to Mary Richards on the Primetime Emmy award-winning series, “The Mary Tyler Moore Show.”

With her signature charm and snark, Harper made Rhoda one of the most memorable feminist icons of television in the 1970s, and earned three Primetime Emmy Awards for her performance, before landing her own spin-off series “Rhoda” in 1974.

The latter is the first and only television series to earn the top spot in Nielsen ratings for its premiere episode, where Rhoda leaves Minneapolis to return home to New York City and fires up a whirlwind romance with divorcee Joe Gerard, played by David Groh.

At the time, the New York wedding between Rhoda and Joe was the most watched television episode of the 1970s, with 52 million Americans tuning in. Airing from 1974-1978, the series earned 17 Primetime Emmy nominations, and seven Golden Globe nominations.

Harper went on to appear in a handful of television series, including “The Love Boat,” “Touched By An Angel,” “Melrose Place,” “Sex and the City,” “Desperate Housewives,” “Dancing with the Stars” and “2 Broke Girls. ”

In 2000, Harper reunited with Mary Tyler Moore for the made-for-TV movie Mary and Rhoda. In 2013, Harper revealed that she had been diagnosed with a rare and incurable form of brain cancer, but continued to work, appearing in short films, on stage, and even voicing characters on animated series, “The Simpsons” and “American Dad.”

Throughout her career, Harper earned four Primetime Emmy Awards, one Golden Globe, and one Tony nomination. Outside of show business, Harper was a longtime representative for the Hunger Project, an organization that supports rural women in developing countries, and co-founded L.I.F.E. (Love Is Feeding Everyone) in 1983, a charity dedicated to preventing hunger in Los Angeles.

Harper was survived by her husband of 32 years, Tony Cacciotti.

The complete schedule for MeTV’s Tribute to Valerie Harper includes:

5:00pm-5:30pm: The Mary Tyler Moore Show – “Rhoda, The Beautiful”
Rhoda enters a beauty contest but continues to put herself down.

6:00pm-6:30pm: The Mary Tyler Moore Show – “A Girl’s Best Mother Is Not Her Friend” Rhoda’s mother visits with the intention of being her daughter’s best friend.

6:30pm-7:00pm: The Mary Tyler Moore Show – “Where There’s Smoke, There’s Rhoda” Mary and Rhoda are best friends, but can they be roommates too?