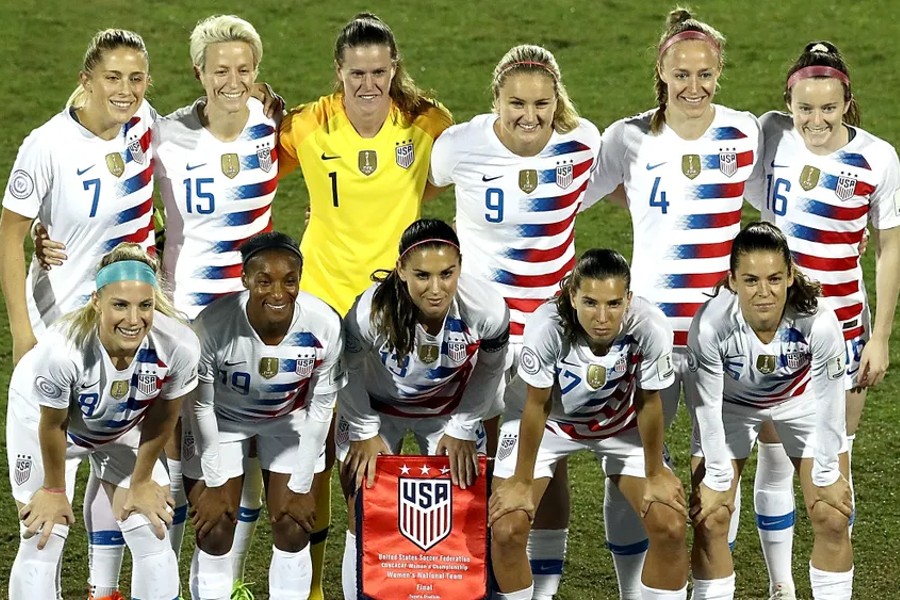 The women’s team is the reigning World Cup champion since 2015, and has won the quadrennial competition four times. 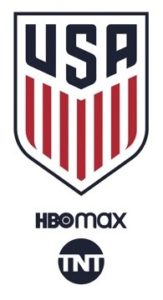 Canadian Luke Wileman will serve as TNT and HBO Max’s lead play-by-play voice for U.S. Soccer. A veteran of numerous FIFA World Cups, including this year’s event in Qatar, Wileman has called many of the world’s biggest soccer showcases.

Melissa Ortiz will serve as a reporter for TNT and HBO Max. Previously, she worked as a host, studio analyst, commentator and sideline reporter for Fox Sports, ESPN and FuboTV. At the end of 2022 she served as a FIFA World Cup digital analyst and host in Qatar.