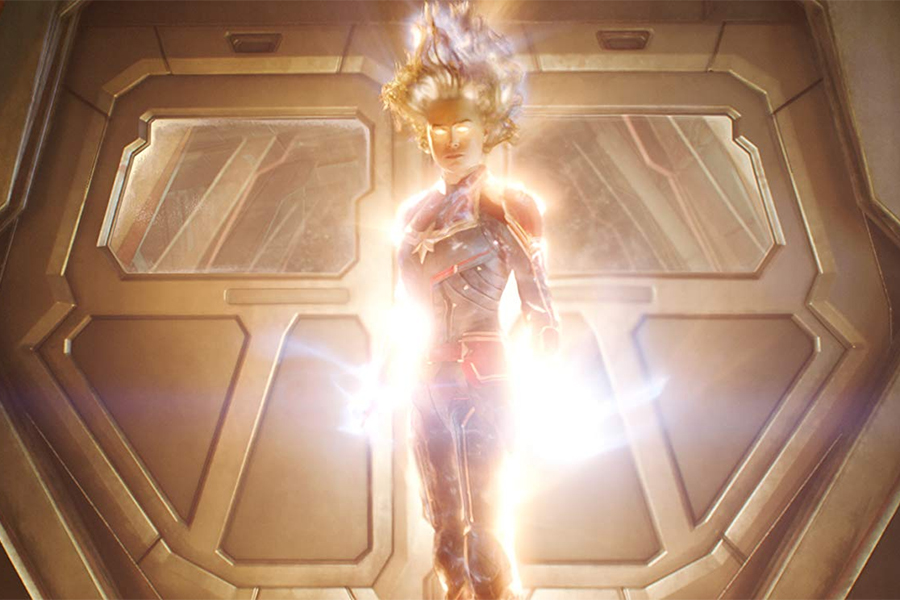 There wasn’t much movement among the top titles on Redbox’s disc rental and on demand charts the week ended June 30.

Disney’s Captain Marvel spent its third consecutive week in the No. 1 spot on the Redbox disc rental chart, which tracks DVD and Blu-ray Disc rentals at the company’s more than 40,000 red kiosks.

The top newcomer on the disc chart at No. 3 was Lionsgate’s The Poison Rose, a crime thriller featuring John Travolta and his daughter alongside Morgan Freeman.

Paramount’s animated Wonder Park slipped to No. 4 on the physical rental chart.

Disney’s live-action remake of Dumbo debuted at No. 5 after a $114 million run at the domestic box office.

The Redbox On Demand chart, which tracks digital transactions, including both electronic sellthrough and streaming rentals, saw Us remain in the top spot for a second consecutive week.

The Upside, from STX and Universal Pictures, jumped up to No. 2, while Wonder Park dropped to No. 3.

Sony Pictures’ Holmes & Watson moved up to No. 4, while Lionsgate’s Five Feet Apart slid to No. 5.

The Disney-distributed titles are among several releases not available through Redbox On Demand. 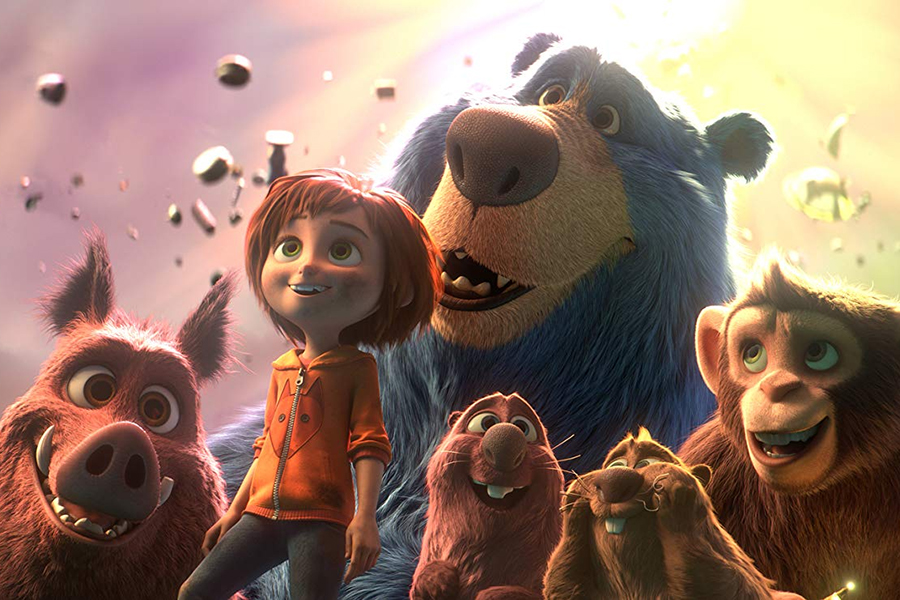 For the week of June 18, most stores still had their displays focused on Blu-rays of Walt Disney Studios’ Captain Marvel, released the previous week. Still, a couple of the week’s new releases managed to earn exclusive editions at some of the big retailers.

Walmart was selling a gift set of the Blu-ray Disc combo pack of Paramount’s animated Wonder Park that included a plush “Wonder Chimp Backpack Clip” for $24.96.

Best Buy is also taking preorders on a slew of upcoming Steelbook editions for movies that are still in theaters. Titles listed at $34.99 include 4K Ultra HD Blu-ray Steelbooks of Fox’s Dark Phoenix, Disney’s Avengers: Endgame and Aladdin, Warner’s Shazam! and Godzilla: King of the Monsters, Paramount’s Rocketman and Pet Sematary, Universal’s The Secret Life of Pets 2, Lionsgate’s Hellboy, as well as a 3D/4K combo pack of Fox’s Alita: Battle Angel. 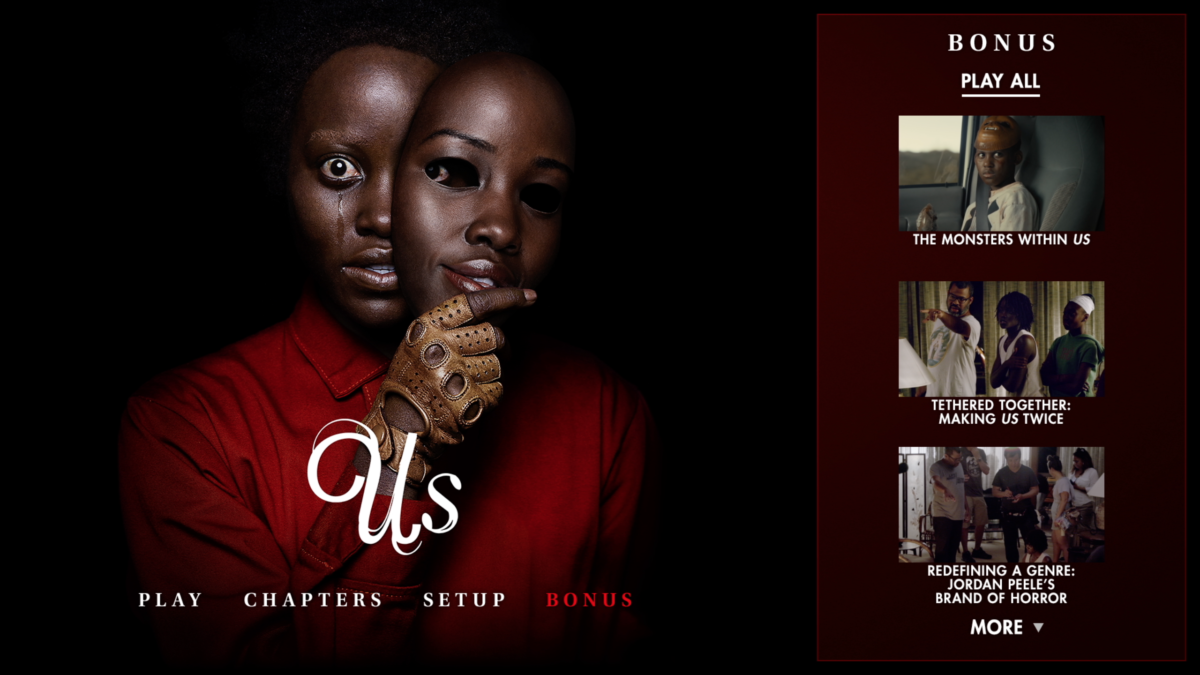