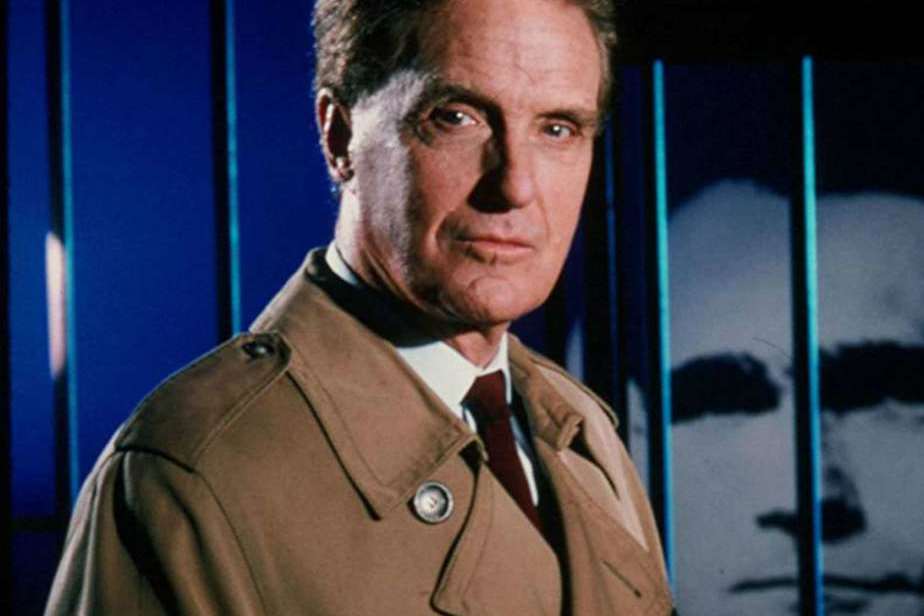 The mystery docuseries “Unsolved Mysteries” is being revived by the original creators, Cosgrove/Meurer Productions, along with the producers of “Stranger Things” for a rebirth on Netflix.

“This modern take on the classic series will maintain the chilling feeling viewers loved about the original, while also telling the stories through the lens of a premium Netflix documentary series,” according to a Netflix release. “Each episode will focus on one mystery and once again will look to viewers to help aid investigators in closing the book on long outstanding cases.”

Terry Dunn Meurer is showrunning the new version of the show she co-created with fellow EP John Cosgrove. Shawn Levy and Josh Barry are executive producing for 21 Laps.