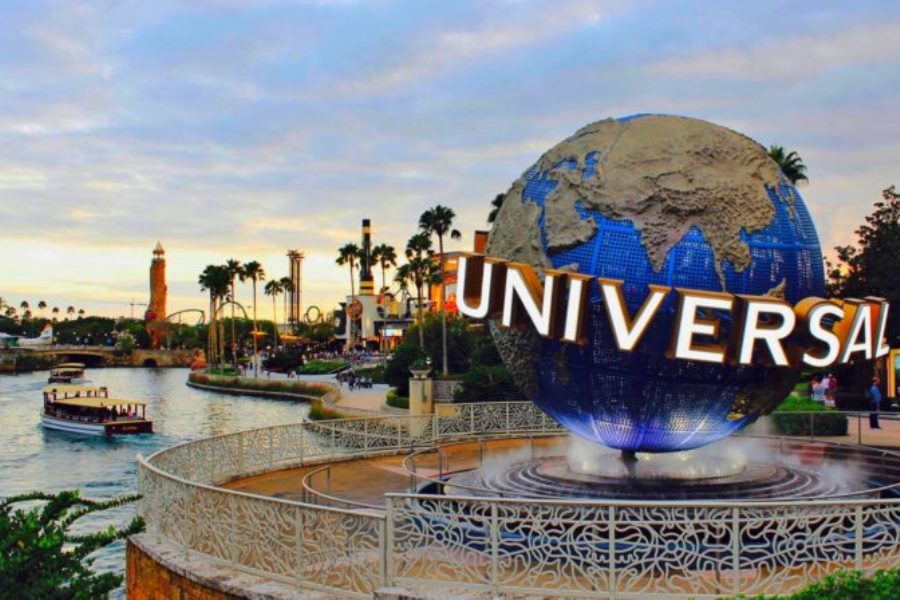 The move to re-open amusement parks in Florida (and China) is turning into a race. Universal Studios May 12 announced it would partially re-open operations in Orlando, Fla., on May 14 — six days ahead of the phased re-opening of the Disney Springs shopping and dining complex on May 20.

Similarly to Disney Springs and Downtown Disneyland and Shanghai Disneyland in Beijing, Universal Studios Orlando CityWalk will require visitors to wear a mask and be subject to temperature checks on arrival.

Disney CEO Bob Chapek said he has been pleased with first-week ticket sales for Shanghai Park, which are limited to 27,000 per government stipulation. Disney has limited attendance to less than that, with plans to increase the number of weekly visitors by 5,000.

“We’re very encouraged by what we see in Shanghai,” Chapek said in a media interview. The executive said plans call for bringing back theme park cast members first, “but in a responsible way.”

Chapek agreed forcing all U.S. park visitors to wear a mask will be a challenge in light of politicization efforts in parts of the country in response to government-mandated business shutdowns due to the pandemic.

“That will be something that will be a little trying for some guests, particularly in the hot, humid summers that we tend to have,” Chapek told The Hollywood Reporter.