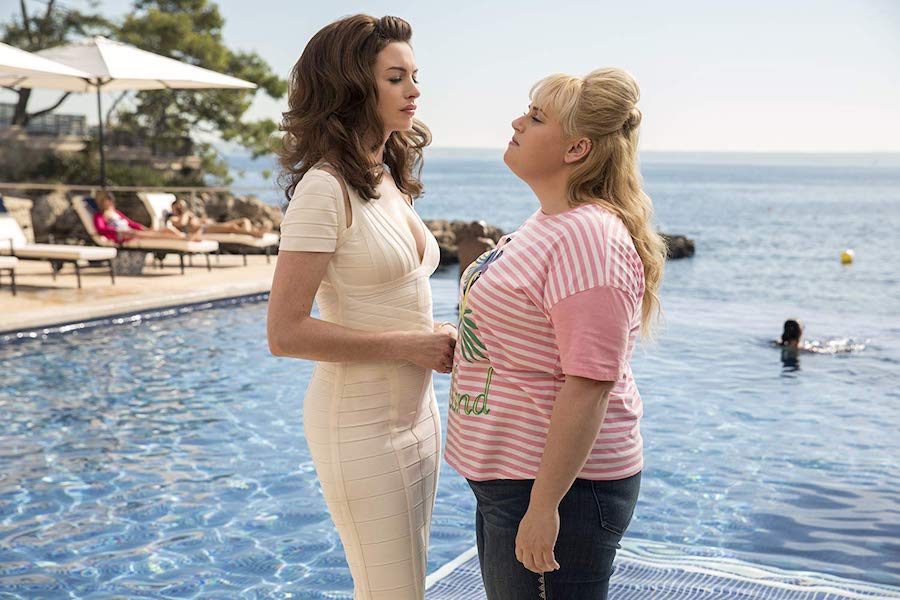 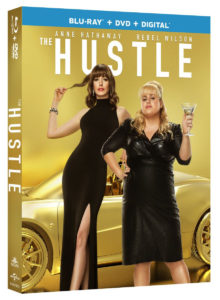 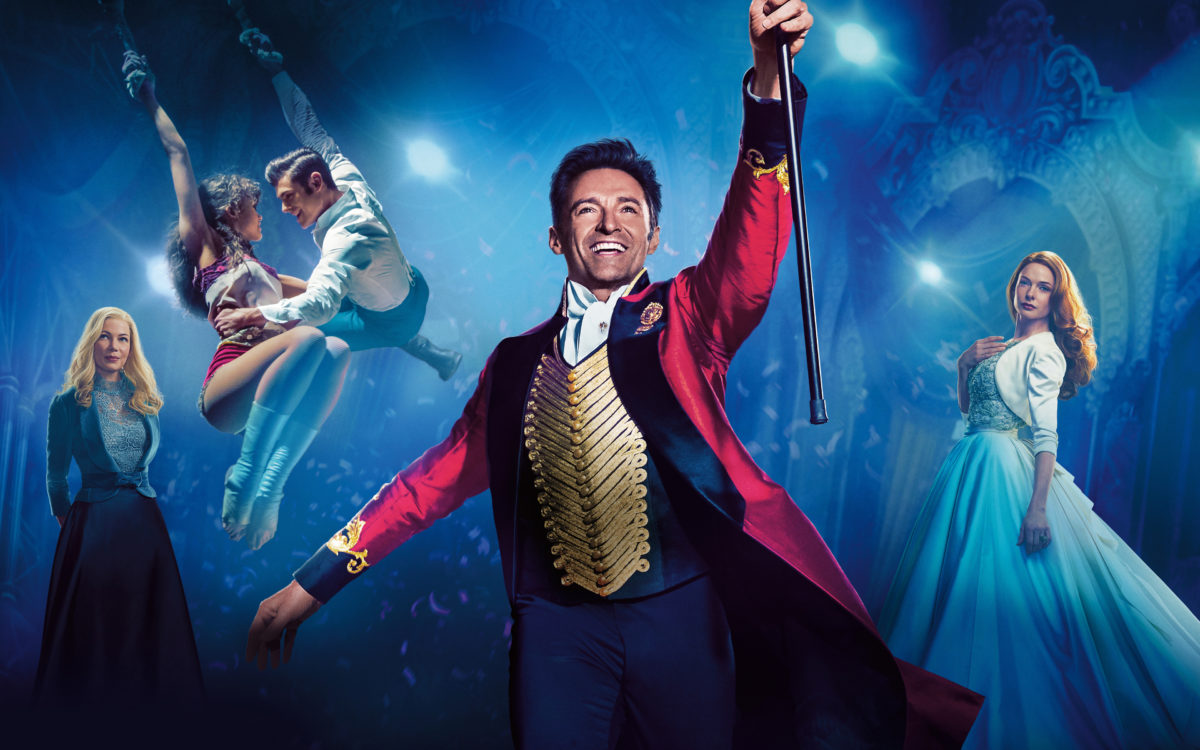 The British Association for Screen Entertainment (BASE) Jan. 3 reported that the home entertainment market grew by 10% in 2018 from 2017, bringing the total value of the category to £2.34 billion ($2.9 billion).

Among transactional retail, 59% of consumer spending is still attributed to physical content with DVD, Blu-ray Disc and 4K UHD Blu-ray continuing to be a key drivers across the market.

The strength of new release movies, in particular, also drove performance in other areas, as evidenced by the performance of original soundtracks across the music category throughout 2018.

“The third consecutive year of growth in the video category underlines the fact that audiences remain engaged with a broad variety of home entertainment content and format options,” Liz Bales, CEO of BASE, said in a statement. “This serves as a testament to the innovation and energy that continue to drive the home entertainment category even as the high streetretail environment presents clear challenges in some areas.”

BASE said the growth of digital transactional surpassed all expectations in 2018, reaching a total market value of £400 million ($503 million), and electronic sellthrough (EST) up 36%.

Overall, The Greatest Showman sold more than 2.68 million units, more than double the sales of the nearest competitor, with 72% of sales coming from physical formats.

Peter Rabbitwas the top children’s animated title with sales of 900,000 units across all formats. Disney’s Incredibles 2 finished second after a late November release, ahead of Coco and 2017 hit Moana at fourth. In CGI animation, StudioCanal’s Early Man proved that Aardman Animation still delights, and that stop-motion photography is not too old-school among consumers.

Both seasons of Netflix’s The Crown (Sony Pictures Home Entertainment) finished among the top-five TV titles of the year, with season two selling more than 90,000 units and season one selling 81,000 units.

Universal Pictures ended the year as the No. 1 studio in U.K. retail with 18.4% market share in disc, and 20.1% when adding digital. BASE attributed Universal success to a diverse release slate, in addition to a distribution deal with Paramount Pictures and Dreamworks Animation’s  back catalog.

Disney led the Blu-ray market with more than 24% volume share and 26% value share due to the performance of the studio’s continuing franchises. Disney also topped the 4K UHD chart, with half of the top 10 best-selling Ultra HD discs sold in 2018 belonging to either the Marvel or Star Wars franchises – with Avengers: Infinity War and Star Wars: The Last Jedi taking first and second place respectively.

In packaged media, Blu-ray accounted for 24.3% of disc market valueunderscored by 5.3% increase in average unit selling price – attesting to the fact that consumers are willing to invest more in a high-quality home entertainment experience.

“Today’s customers enjoy a multitude of options when it comes to keeping themselves entertained and clearly continue to find a huge amount of relevance in the video category which, more flexibly than ever before, caters to every need; whether that is watching on the go, building a digital library or securing the absolute best viewing experience premium formats now guarantee,” said Bales. “We face into the New Year with a clear desire to build on successes but also to ensure that the degree of choice available remains one of the category’s great strengths.”