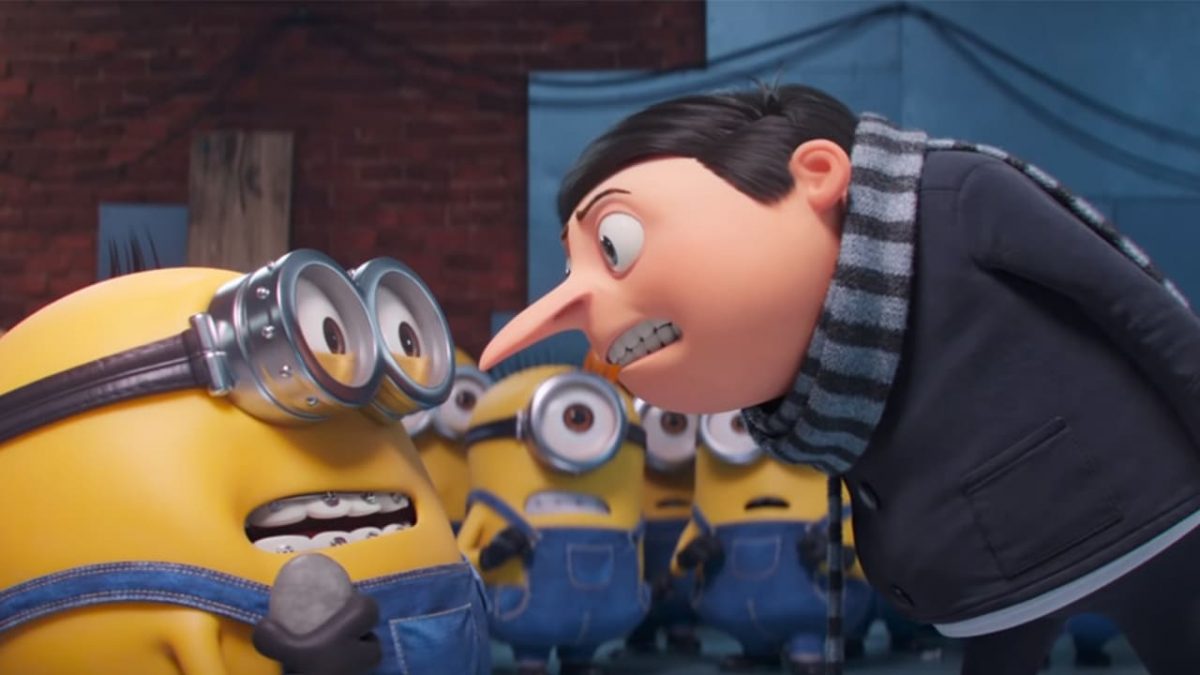 Netflix is reportedly extending an existing movie distribution deal with Universal Filmed Entertainment Group that now includes content from DreamWorks Animation, which NBCUniversal acquired in 2016. A previous deal included only Illumination content — an animation subsidiary of Universal Pictures launched in 2007.

Under the deal, Netflix will have access to movie franchises such as “Minions” and “Shrek,” including new releases, four months after their availability on the Peacock streaming service. The window includes new and upcoming releases Puss in Boots: The Last Wish, The Bad Guys and Minions: The Rise of Gru, among others, beginning in 2022.

“We are thrilled to continue our partnership with UFEG to bring more films from Illumination and DreamWorks Animation to our Netflix audience,” Colin Morawski, director of studio licensing at Netflix, said in a statement. “As we’ve seen with our own slate, Netflix families love watching and re-watching animated films, and this deal allows us to expand our library to bring our audience more of what they want to watch.”

“Netflix has been a terrific partner and we‘re thrilled to expand our relationship,” said Peter Levinsohn, vice chairman and chief distribution officer of Universal Filmed Entertainment Group.  “This exciting agreement further demonstrates the importance of that content to our distribution partners as they grow their audiences and deliver the very best in entertainment.”