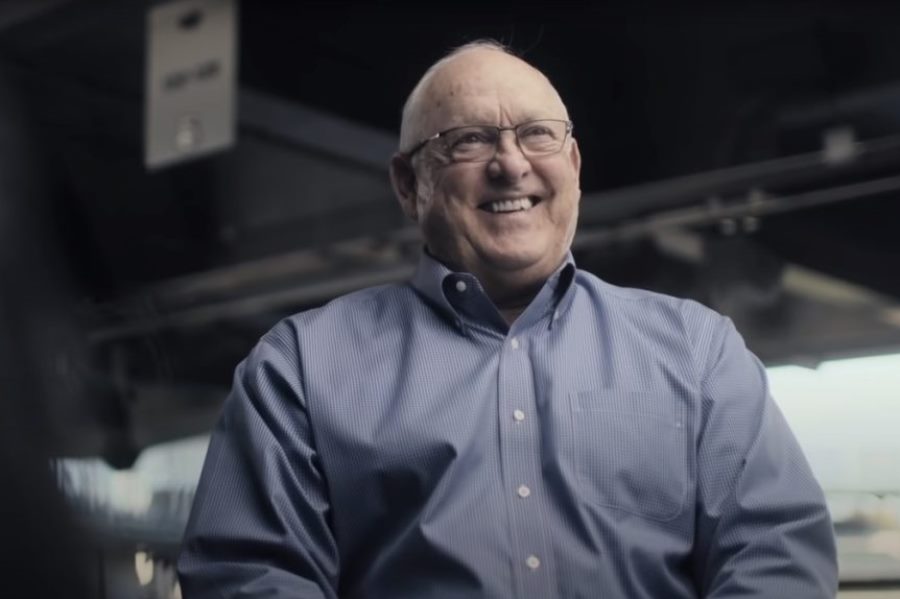 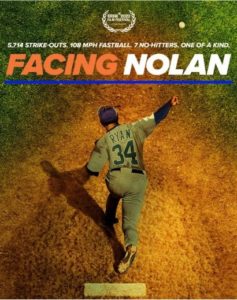 Facing Nolan is a new documentary on legendary Major League Baseball player Nolan Ryan. Ryan enjoyed a 27-year playing career, pitching for the New York Mets, California Angels, Houston Astros and Texas Rangers. After his retirement in 1993, Ryan was CEO of the Texas Rangers and an executive advisor to the Houston Astros. Considered one of the finest MLB pitchers ever, he was inducted into the Baseball Hall of Fame in 1999.

Special features on the Blu-ray Disc release include a Q&A with Ryan.

Unity Temple: Frank Lloyd Wright’s Modern Masterpiece, available on DVD only, also is a new documentary from 2022. Filmmaker Lauren Levine follows the challenging $25 million restoration of Wright’s first public commission and the painstaking efforts to bring the 100-year-old building back to its original beauty. Now part of the UNESCO World Heritage site, The 20th Century Architecture of Frank Lloyd Wright, Unity Temple was wildly experimental for its time and in the words of Wright himself, it 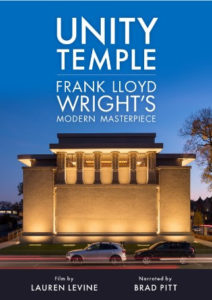 “makes an entirely new architecture — and is the first expression of it.” Unity Temple is widely considered a Wright masterwork and a vastly influential forebear of the modern architecture movement.

Five years in the making, Levine’s film weaves interviews and Wright’s own philosophy with detailed footage of the restoration process. The film is narrated by Brad Pitt, himself a big admirer of Wright.

Bonus features include a discussion panel, an alternate trailer and a photo gallery.