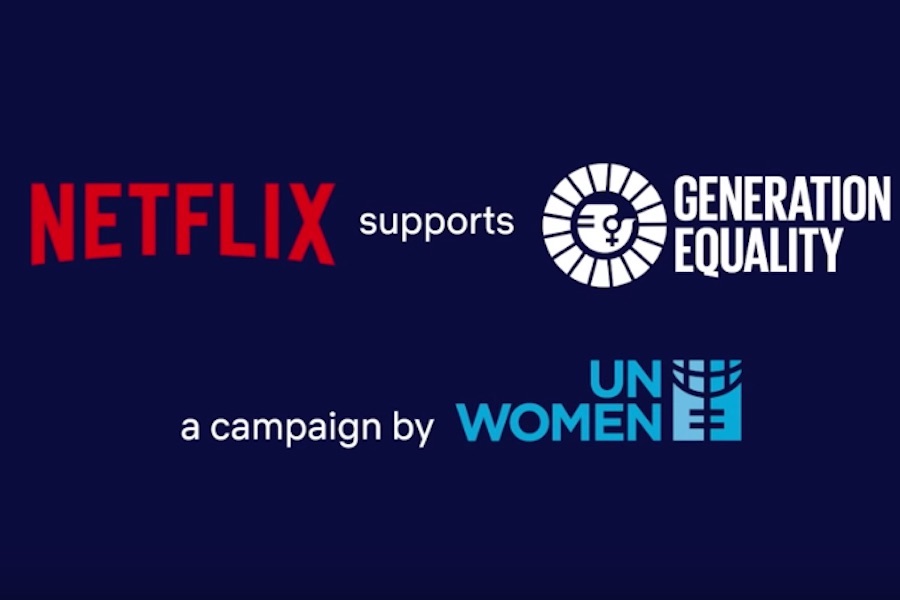 Sony Pictures Television, in partnership with the United Nations Foundation, has announced Vinamra Pancharia, from India, as the global winner of the Picture This Festival for the Planet. Pancharia was feted July 31 following an all-day event with eight regional finalists on the Sony Pictures Studio Lot in Los Angeles.

Her winning film Tubelight will stream free in the United States on the ad-supported service Sony Crackle.

The Picture This Festival for the Planet was established “to celebrate everyday storytellers and change makers worldwide, showcasing the positive future they see for our planet through the art of film,” according to a Sony press release. Earlier this year, people from more than 70 countries were invited to submit videos between 1 minute and 8 minutes in length inspired by the Sustainable Development Goals, a set of global goals agreed upon by all 193 member states of the United Nations to end poverty, protect the planet and promote prosperity for all. The initiative was supported by SPT’s networks around the world.

Tubelight chronicles a homeless orphan’s dream of attending school. Despite not having the means, the boy sits outside a classroom window during the day and studies under a street light at night.

“Education is the foundation for building prosperity and health,” said Pancharia in a statement. “In Mumbai, at traffic signals, you find these kids selling books. They should be using them in the classroom. True progress is only possible when every child is in the classroom. It all boils down to education. With this film, I just want to create that call to change.”

As part of the Picture This Festival for the Planet, the eight short-film competition finalists were invited to the Sony lot for a day of networking and training. The day culminated with a screening of the regional finalists’ films at the Picture This Festival award ceremony, which was attended by film enthusiasts, Sony Pictures Entertainment executives, students, and representatives from the UN Foundation, United Nations, World Bank Group’s Connect4Climate, and other partners.

Regional finalists received airfare and accommodations for two nights in Los Angeles, along with a Sony RX0 Camera and a one year WeTransfer Plus account. The grand prize winner was honored with a Sony Alpha A9 camera and a SEL 2470Z lens.

“Through Picture This, we want to empower aspiring filmmakers to use their storytelling talents to inform audiences about the important issues we’re facing in today’s world, including the threat of global warming,” said John Rego, VP, sustainability, SPE, in a statement. “Thanks to Sony Pictures Television’s vast networks around the world and the UN Foundation, this initiative helped shine a light on these global goals that will make our planet a better place for all of us.”

The Picture This Festival for the Planet is the latest SPE project to bring awareness to the Sustainable Development Goals. In 2016, the United Nations and SPE launched Angry Birds for a Happy Planet, a global youth outreach campaign that leveraged online and social media platforms to encourage action to protect the planet and fight climate change. In 2017, supported by the cast of the Smurfs: The Lost Village, audiences were encouraged to join “Team Smurfs” for the “Small Smurfs Big Goals” campaign that inspired everyone to learn about and support the 17 Sustainable Development Goals.

“Through the Sustainable Development Goals, the world has been called to action. Businesses, organizations, individuals, and governments each play a unique and integral role to meeting our shared challenges head-on,” said Elizabeth Cousens, Deputy CEO, United Nations Foundation, in a statement. “The UN Foundation applauds the creativity and vision of these filmmakers to use their art to inspire equally creative answers. Local solutions can and must drive global action across our sustainability goals.”

The United Nations Foundation builds public-private partnerships to address the world’s most pressing problems and broadens support for the United Nations through advocacy and public outreach. The Foundation was created in 1998 as a U.S. public charity by entrepreneur and philanthropist Ted Turner and now is supported by philanthropic, corporate, government and individual donors.

The global judging panel for The Picture This Festival for the Planet consisted of celebrity advocates and industry leaders.

To see all eight films, go to www.sonypicturethis.com. To view the winning video on Sony Crackle, go to https://www.sonycrackle.com/picture-this.