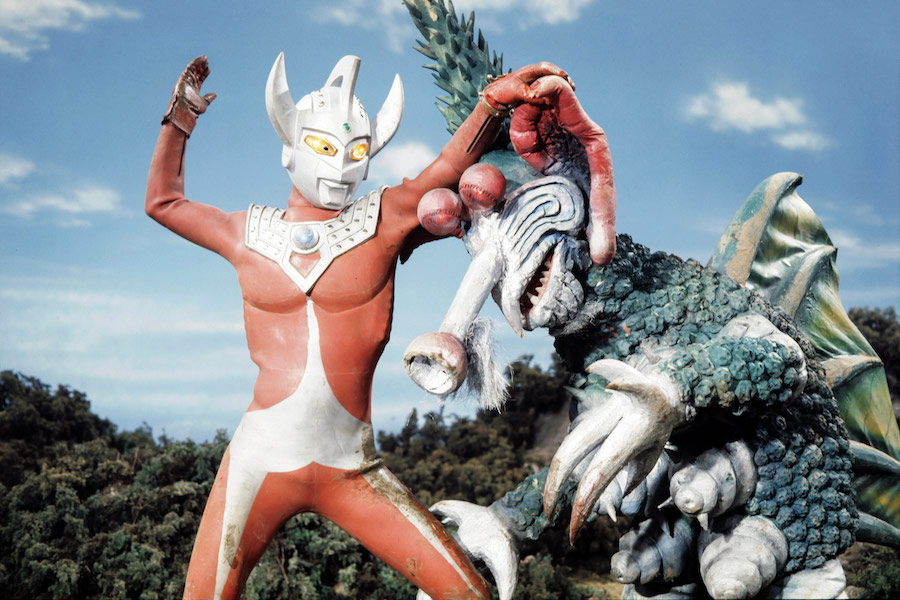 Mill Creek Entertainment will bow the next release from the “Ultraman” superhero library — Ultraman Taro — on Blu-ray as both a special edition Steelbook and in standard packaging Jan. 12.

It’s the North American debut of the series, which has never been broadcast on TV or available on any home entertainment format. 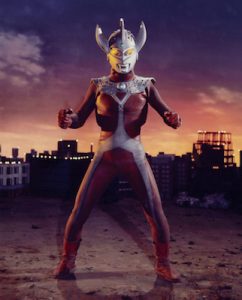 Ultraman Taro is the sixth entry in the “Ultraman series,” premiering in Japan in April 1973.  After being scouted to the Earth defense team ZAT (Zariba of All Territory), young boxer Kotaro Higashi is severely injured during a Kaiju attack. At the chasm between life and death, Mother of Ultra appeared and saved Kotaro by merging his life with a young Ultra Hero, thus giving birth to the sixth Ultra Brother — Ultraman Taro. 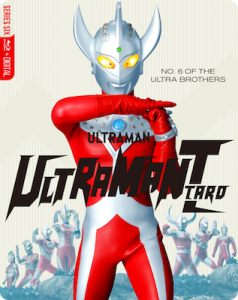 Ultraman Taro took a kid-friendly approach, introducing several new monsters and aliens inspired by folklore. Classic Ultra heroes, such as Ultraman, Ultraseven and Zoffy, also return to assist the powerful but inexperienced Taro as he learns the ropes of being an Ultra Brother.

The Steelbook and standard Blu-ray releases of Ultraman Taro will each contain high definition video for all 53 half-hour episodes with DTS-HD Master Audio of the original Japanese soundtrack with English subtitles.