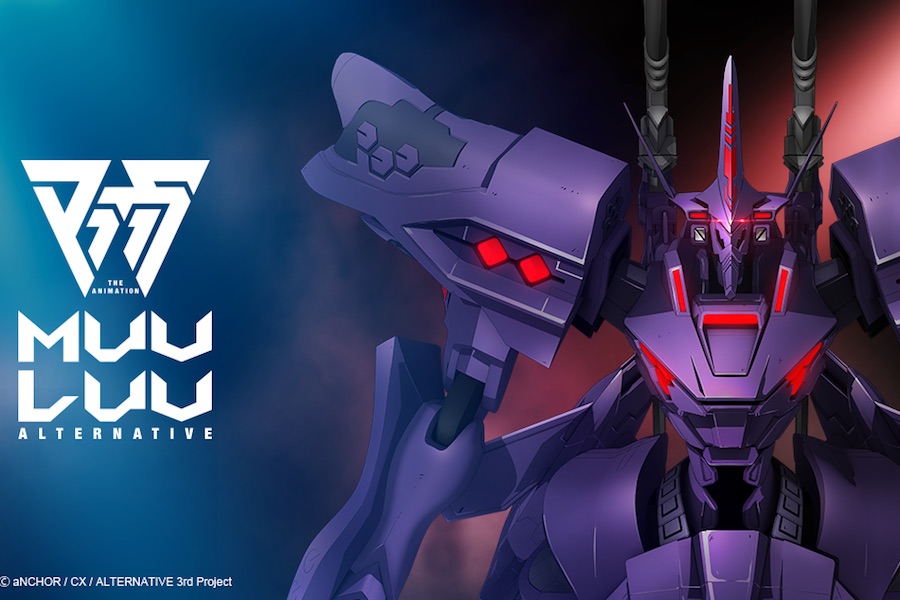 Global anime brand Crunchyroll and Japanese television network Fuji TV are partnering to develop and produce new series. The titles will be broadcast in Japan on Fuji TV’s +Ultra programming block and streamed on Crunchyroll in more than 200 countries and territories.

Under the partnership, Crunchyroll will work with Fuji TV and creative company Slow Curve to co-develop and co-produce a slate of series beginning in April 2022. The upcoming lineup includes “Estab-Life,” an original title by producer and director Goro Taniguchi (“Code Geass: Lelouch of the Rebellion”) and a new project by popular manga artist Tsutomu Nihei (“Aposimz,” “Knight of Sidonia,” “BLAME!”) and Polygon Pictures.

Crunchyroll will exclusively stream each series day and date with the premiere on +Ultra, Fuji TV’s midnight anime block that launched in October 2018 for viewers in Japan. The series will be streamed on Crunchyroll to the brand’s global community of more than 5 million subscribers and more than 120 million registered users. Crunchyroll will also manage the licensing and consumer products rights for each title worldwide outside of Asia.

Fuji TV and Crunchyroll are currently collaborating on “Muv-Luv Alternative,” an anime based on a hit game. This series will examine how humanity lives and dies on the brink of extinction. Starting in October, Fuji TV’s +Ultra block will air the series and Crunchyroll will exclusively stream the series worldwide outside of Asia.

Slow Curve is an integrated creative company that has been involved with the content planning and promotion of various popular anime series. The company will work with Fuji TV and Crunchyroll to create anime for global fans.