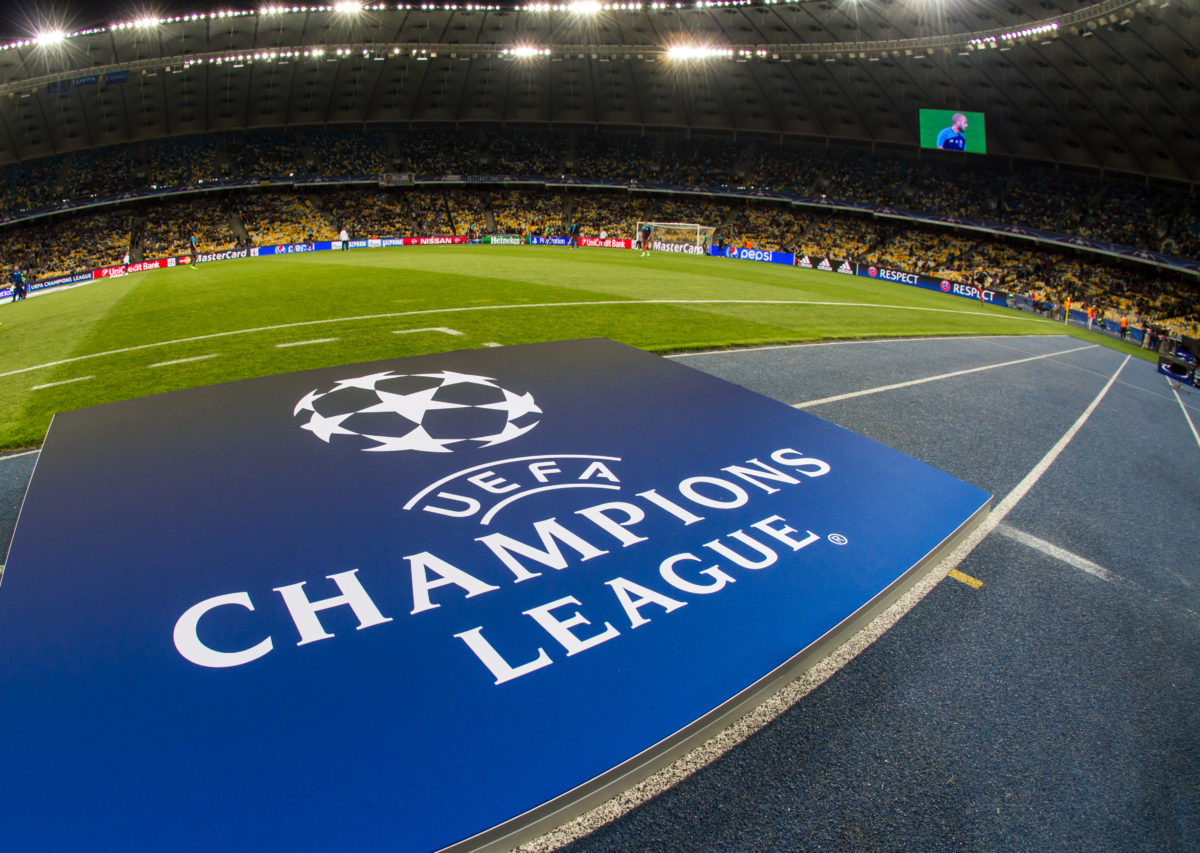 Paramount Aug. 19 announced it has renewed its English-language domestic distribution rights to European-based UEFA Champions League soccer competition through 2030. The media giant, which owns Paramount Pictures and the Paramount+ streaming video platform, reportedly paid $1.5 billion for the extended rights to the Union of European Football Associations’ annual competition — double what it paid for the same rights through 2023.

Paramount will broadcast the soccer matches on CBS Sports and Paramount+. UEFA is reportedly negotiating the Spanish-language rights with other distributors.

“[Live sports] will be fundamental to the growth of Paramount+,” George Cheeks, CEO of CBS Entertainment Group, said in 2021. “It drives more subscriptions than any other program, and significant engagement, too.”

The world’s most-popular sport continues to be a draw for U.S. media companies. NBCUniversal recently inked a $2.5 billion, six-year deal to distribute the English Premier League on NBC, USA Network and Peacock streaming service. Apple TV signed a $250 million deal to carry/live-stream all Major League Soccer matches for the next 10 years, beginning in 2023.

Amazon’s Prime Video platform has been exclusively streaming all of MLS’s Seattle Sounders soccer games, in a two-year deal through 2022. The deal, which was Prime Video’s second streaming agreement with a sports team, was the first deal with a professional soccer club.