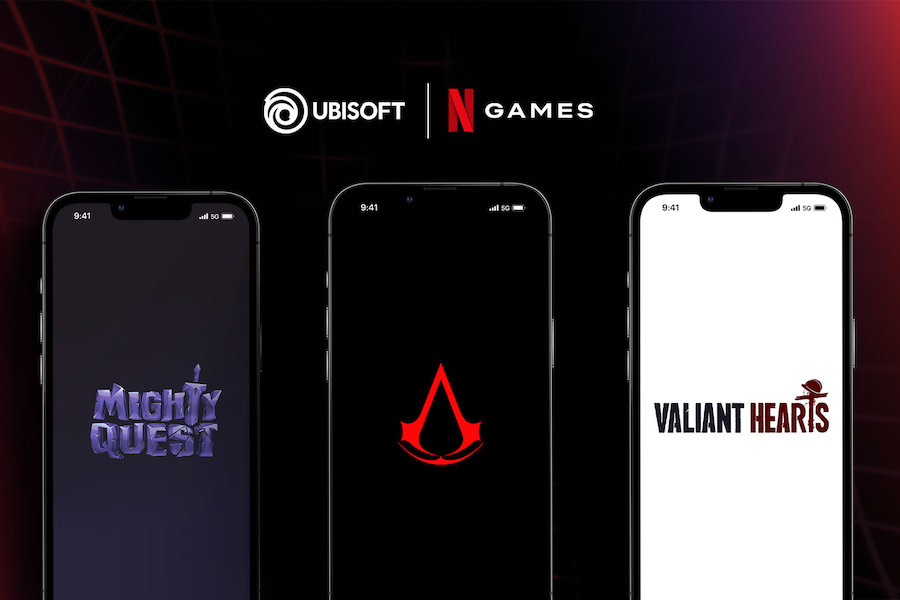 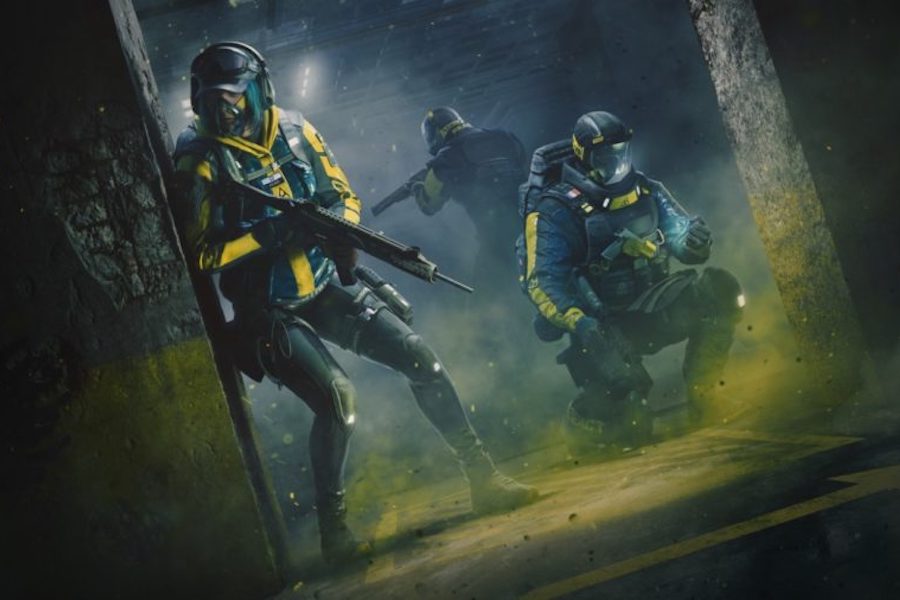 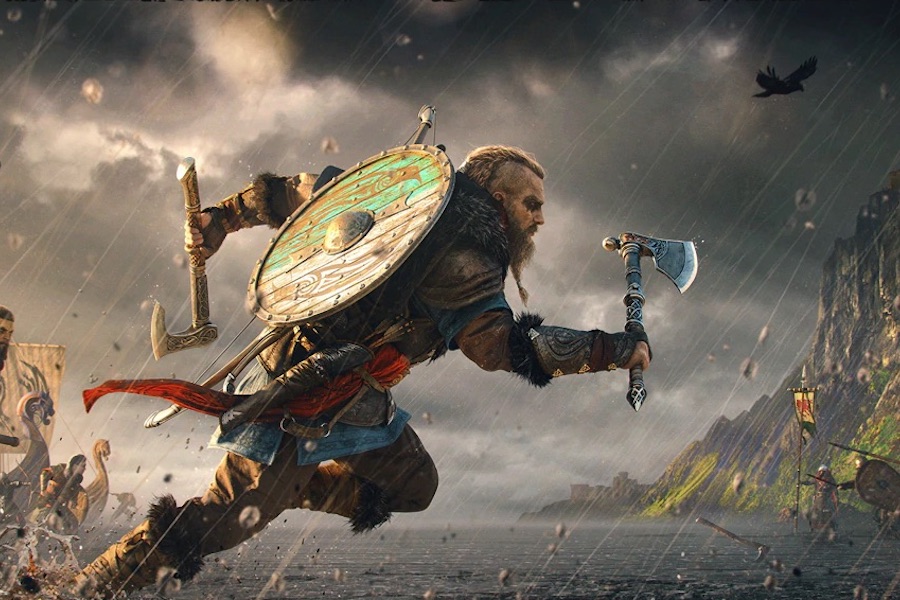 Ubisoft’s subscription service has become Ubisoft+ and has added a multi-platform model, beginning in beta in the United States this November with Amazon Luna and by end of year with Stadia.

“With Ubisoft+, our vision is to provide more options for our players to access their favorite Ubisoft games, wherever they are and whenever they want,” Alexia Brumé, associate director of subscription, said in a statement. “This beta period with Stadia and Amazon Luna is just the beginning. We’re excited to offer subscribers the chance to check out the premium editions of our fall lineup so they can pick up and play across multiple platforms, all with one subscription.”

Starting Nov. 10, the beta will begin for subscribers in the United States. Once subscribers request and receive an invitation to Amazon Luna early access, they can link their accounts and start playing. By the end of the year, they will also be able to play select Ubisoft games on Stadia (no Stadia Pro subscription required). During this beta, players can enjoy Ubisoft games across their devices and benefit from cross-platform progression for upcoming titles, including Assassin’s Creed Valhalla on day one.

To sign up for Ubisoft+, register now at ubisoft-plus.com. 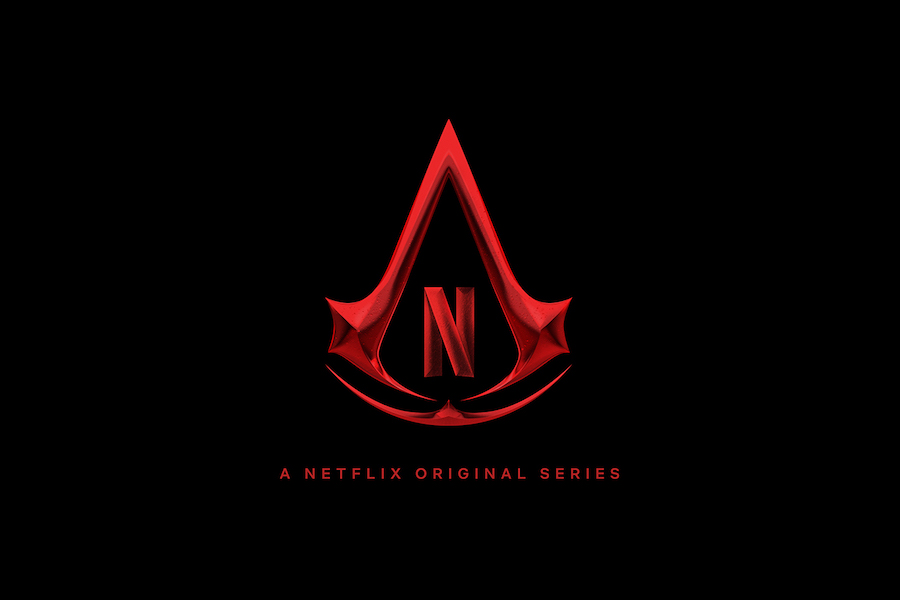 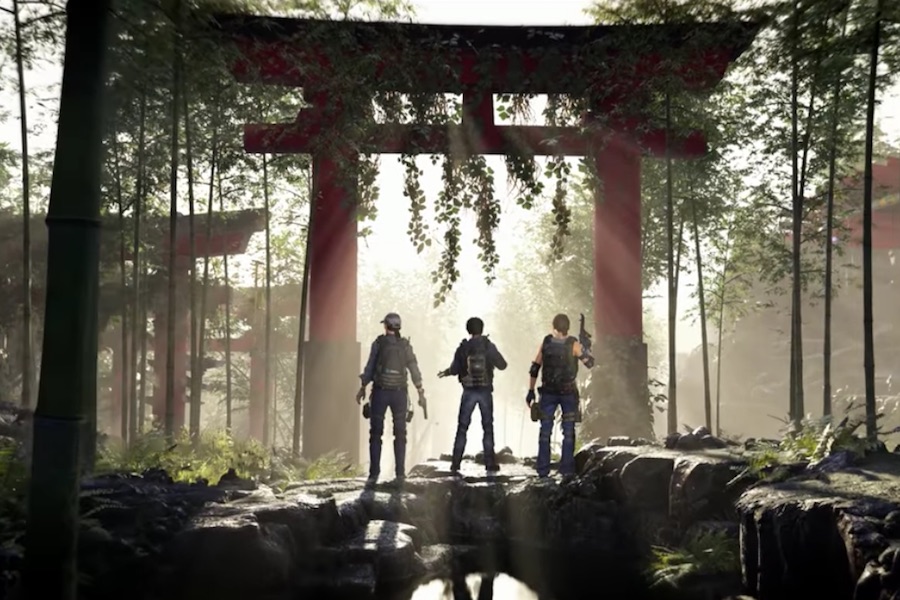 The Division, a feature to be based on Ubisoft’s Tom Clancy video game, is coming to Netflix.

Jake Gyllenhaal and Jessica Chastain will star in and produce the project.

Rafe Judkins, who is creating the upcoming series “Wheel of Time” based on the fantasy novels for Amazon, will adapt the screenplay. David Leitch (Deadpool 2) will direct.

In the film, set in the near future, a pandemic virus is spread via paper money on Black Friday, decimating the city of New York and killing millions. By Christmas, what’s left of society has descended into chaos. A group of civilians, trained to operate in catastrophic times, are activated in an attempt to save who and what remains.

At launch, The Division quickly became the fastest-selling new IP in video game history and currently has more than 20 million players, according to the Netflix release.

The Division 2 launched in March 2019. During E3 June 10, Ubisoft announced it would offer the game free to play June 13-16 on Xbox One, PS4 and PC. Players have the option of purchasing it at a discount through June 24, keeping progress made during the free period. 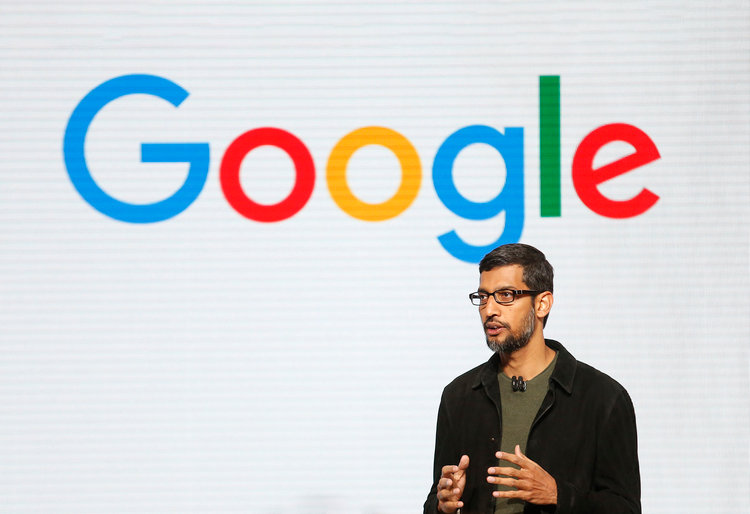 Google announced the new service March 19 at the Game Developers Conference in San Francisco. The search behemoth, which plans to roll out the service and cost details later this year, says Stadia would enable users to play games from major developers on most devices via YouTube.

“Our ambition is far beyond a single game,” Phil Harrison, VP and GM at Google, told attendees. “The power of instant access is magical, and it’s already transformed the music and movie industries.”

“We finally get to share Google’s vision of games,” Harrison said. “Our vision for Stadia is simple. One place for all the games you play.”

In a statement, Yves Guillemot, the co-founder/CEO of Ubisoft, said Google’s global expanse would give “billions” unprecedented opportunities to play video games.

“We are proud to partner with Google on Stadia, building on what we’ve learned with Project Stream via Assassin’s Creed Odyssey,” Guillemot said. “This is only the beginning, and we can’t wait to continue collaborating closely with Google on what’s next for Stadia.”