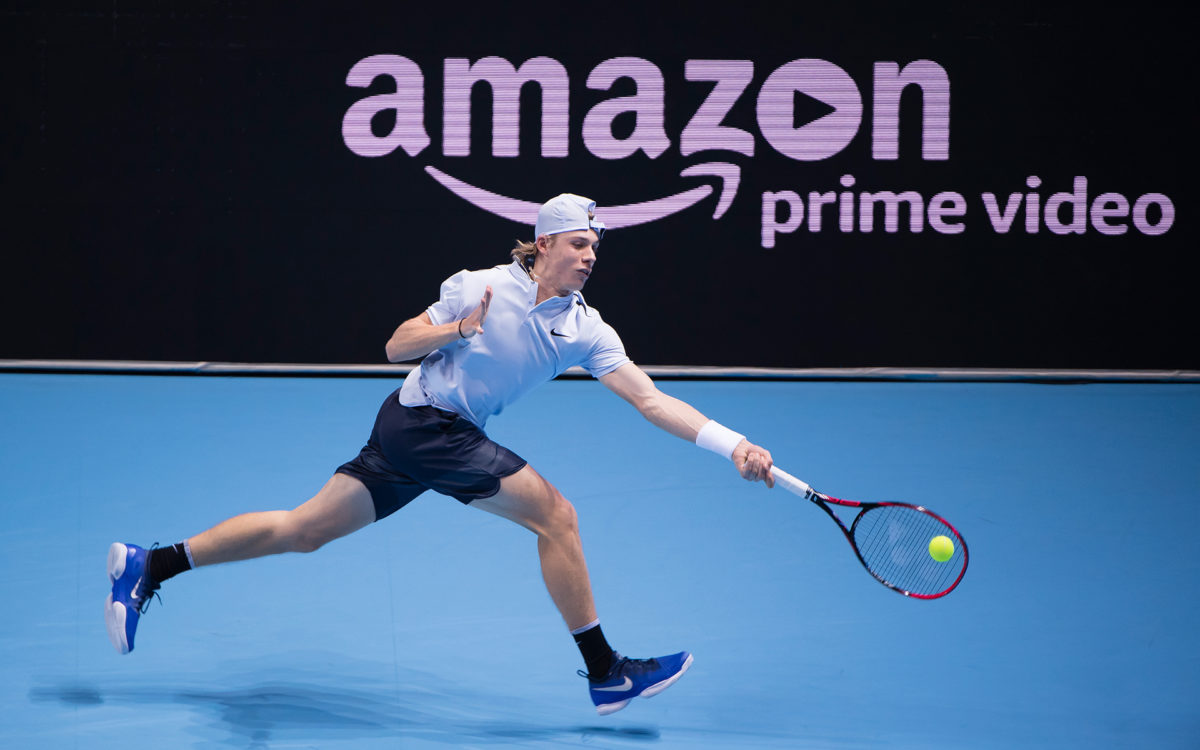 Amazon spared no expense for the tournament, building a TV stage and hiring veteran commentators, including former men’s champion Jim Courier, to cover the event.

But controversy quickly befell the live streams, with Prime Video subscribers turning to social media to vent their frustration about the poor picture/sound quality and lack of recording option, among other issues.

“This is just terrible. Tennis fans in the U.K. are in shock about this service,” wrote one viewer.

“This doesn’t feel like the future of live TV, blocky and jumpy and unwatchable on the Samsung Smart TV app,” wrote another.

In fact, Amazon was so inundated with complaints — about 90% of comments rated the live streams 1 or 2 stars — it suspended the comments section on Aug. 29.

“This product currently has limitations on submitting reviews. There can be a number of reasons for this, including unusual reviewing activity,” wrote Amazon.

A rep for Amazon U.K. attributed the issues to an IT problem, which the rep said was fixed by Aug.30. Amazon also reinstated the comments section.

“We are working with customers to address specific issues – we listen to all customer feedback and are always working to improve all aspects of our service,” said the rep, as reported by The Guardian.

And DAZN, an over-the-top subscription video streaming service based in London, was forced to apologize to viewers following technical issues streaming Serie A Italian pro soccer.