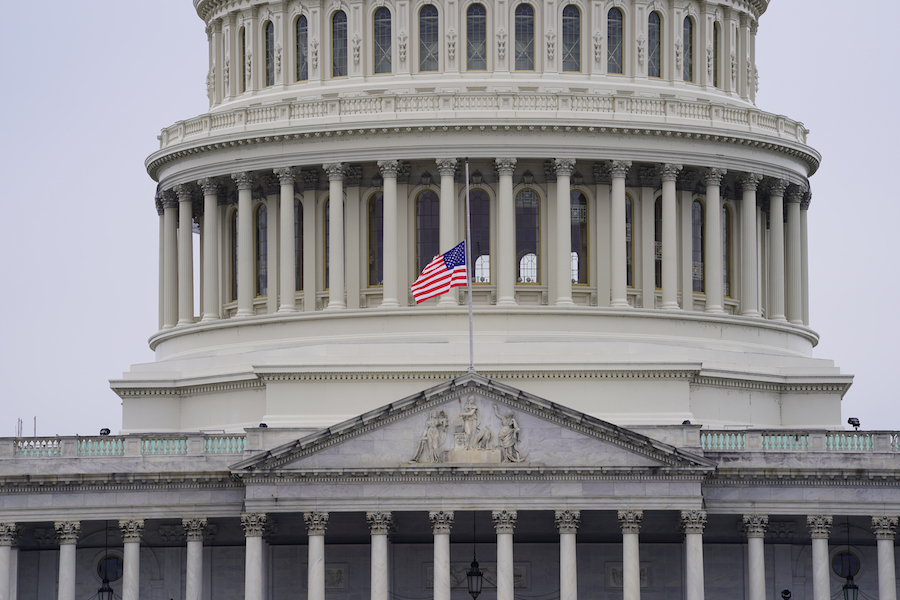 More than 30 democratic members of Congress (from both the House and Senate) have sent a joint letter to the Justice Department seeking further scrutiny in AT&T’s planned $43 billion minority stake sale to Discovery Inc. Under terms of the sale, Discovery would assume operational control of WarnerMedia, which has assets that include Warner Bros. Pictures, HBO and Turner.

In addition, the members are requesting Garland examine whether the proposed merger will reduce diverse content in a more consolidated and less competitive market.

“For far too long, Hollywood studios have excluded Latinos from opportunities in the industry, perpetuating dangerous stereotypes and inaccurate portrayals,” Castro said in a statement. “Latinos are nearly 20% of the U.S. population, one-in-five Americans, but we’re almost invisible on-screen and behind the camera. I’m deeply concerned that the proposed merger between Discovery and WarnerMedia will lead to concentrated exclusion, harming consumers and workers — especially Latinos who are already the most underrepresented group.”

“We must stop harmful mergers, and the Department of Justice should thoroughly investigate this proposed merger to ensure diverse content and workers are protected,” said Warren, a longtime critic of the U.S. corporate business culture.

AT&T, which acquired the former Time Warner for $85 billion, soon thereafter began looking for ways to reduce its debt load while maintaining ownership in select assets (WarnerMedia and DirecTV). The telecom’s CFO Pascal Desroches in September said he still expects the deal to close in the first half of 2022.