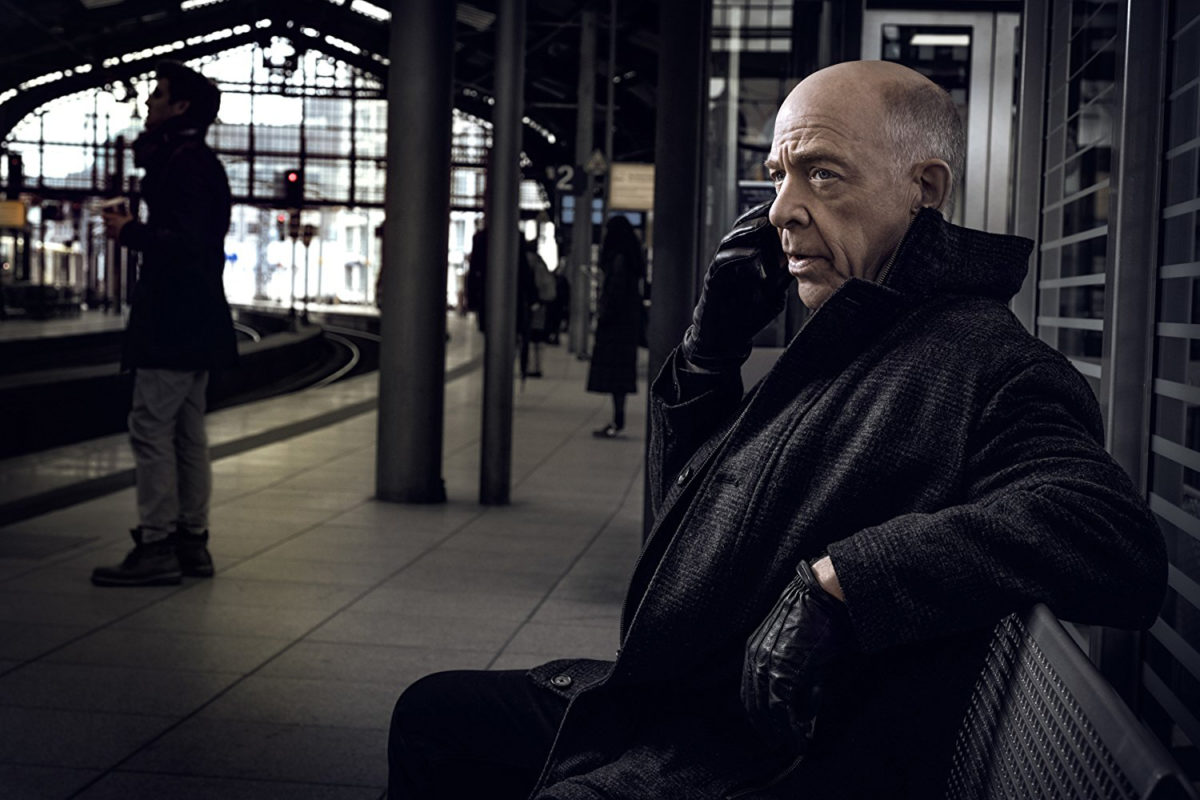 The launch coincides on the same day season two debut of “Counterpart,” starring Academy Award-winner J.K. Simmons (Whiplash). Other content includes series such as “Vida,” “Sweetbitter,” “The White Princess” and “Mr. Mercedes,” as well as a movie library featuring The Hunger Games, among other titles.

“The launch of Starz Play on Virgin TV will give our customers access to even more box-sets, movies and TV series such as ‘The White Princess’ and ‘Mr. Mercedes,’” David Bouchier, chief digital entertainment officer at Virgin Media, said in a statement.

Starz Play is now available in the U.K. and Germany via Amazon Prime Video Channels, as well as in Canada under the Starz brand with upcoming launches in France, Italy and Spain.