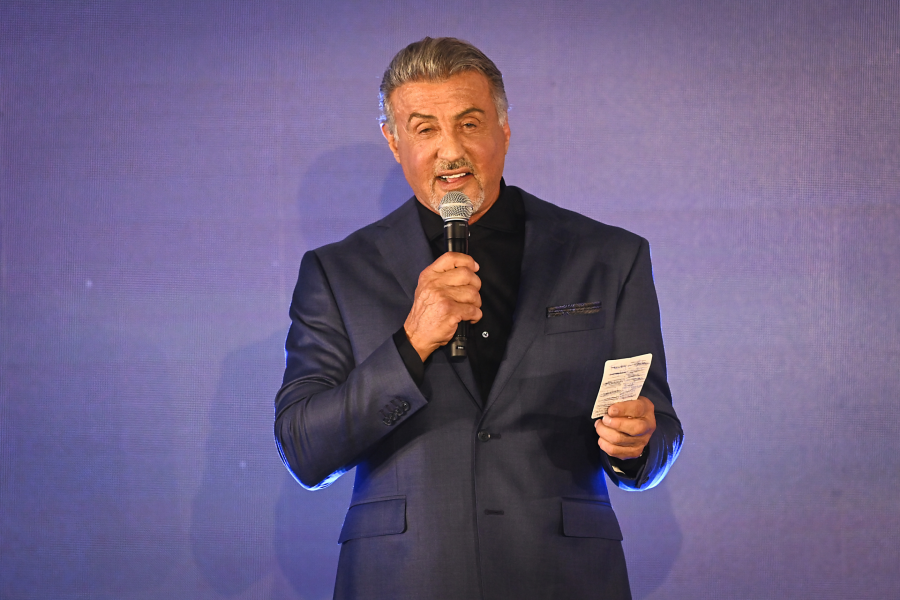 Paramount Global rolled out the Blue Carpet and hosted a star-studded event set at Outernet London to celebrate the debut of Paramount+ in the U.K. and Ireland on June 22.  The premium SVOD service will offer more than 8,000 hours of content, including movies and TV series, new originals and iconic shows

“Paramount+ is a mountain of entertainment for the entire family,” Tom Ryan, CEO of streaming for Paramount, said during the presentation. “We’re the only [streaming] service where you’ll see Sylvester Stallone, ‘SpongeBob SquarePants,’ ‘Star Trek’ and ‘South Park’ all in one place.”

“Launching Paramount+ in the U.K. is not just about bringing the best of the world to Britain, it’s about getting even more of the best of Britain to the world,” said Maria Kyriacou, president of Australia, Canada, Israel and the U.K. for Paramount. “Even before we launch, we have already commissioned 20 shows, with many more planned in the coming years.”

Paramount+ launches after successfully landing in South Korea on June 16 and will continue its expansion to Italy in September, and to Germany, Switzerland, Austria (GSA) and France in December, with 45 markets expected to launch by the end of the year.

In addition, Paramount+ unveiled slates for its premium international originals as well as casting details and the start of productions in partnership with MTV Entertainment Studios.

The originals will be produced by VIS, a division of Paramount’s worldwide studio footprint that spans more than 20 countries, in partnership with a range of production companies from around the world.

Produced by MTV Entertainment Studios and 101 Studios, “Tulsa King” will premiere on Paramount+ with two episodes on Sunday, Nov. 13, on Paramount+ in the U.S. The series will roll out internationally to Canada on Nov. 13, followed by Australia and the U.K. on Nov. 14, and later this year Latin America and other international markets.

Taylor Sheridan’s highly anticipated next installment of the “Yellowstone” origin story to account for the end of World War 1 (1918) and the start of Prohibition (1920) both of which will be woven into the story has gotten a new name — “1923” (formerly “1932”).

Paramount+ also announced production will begin next week in Atlanta, Georgia for its upcoming original series “Wolf Pack,” premiering later this year and internationally where the service is available.

The series will be written and executive produced by Jeff Davis as part of his multiyear deal with MTV Entertainment Studios. Davis is also writing and producing the upcoming Paramount+ original film Teen Wolf: The Movie.

In the U.K., Paramount+ will be available online at https://www.paramountplus.com/ , on mobile and a wide range of connected TV devices via distribution through Apple, Amazon, Google, Roku and Samsung, and more. Users will be able to sign up to the service for £6.99 per month/£69.90 per annum in the U.K. and €7.99 monthly or €79.90 annually in Ireland after a free seven-day trial.

Paramount+ will also launch on Sky platforms in the U.K. and Ireland as part of a new multiyear distribution agreement that also includes the extended carriage of Paramount’s portfolio of pay TV channels. Sky Cinema subscribers will get Paramount+ included at no extra cost through a standalone app on Sky Glass and Sky Q.