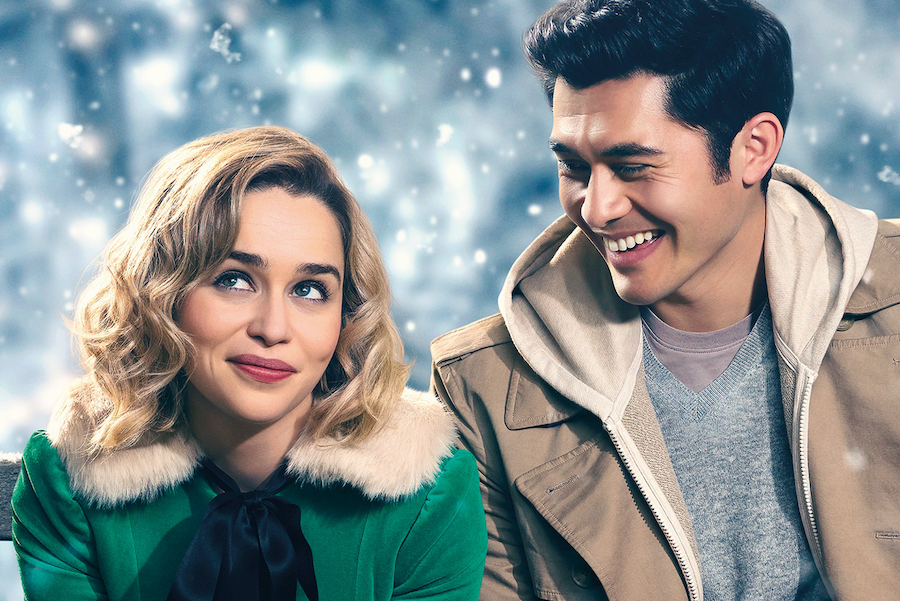 Starring Emilia Clarke, Henry Golding and Emma Thompson, Last Christmas features the music of George Michael and Wham! — George Michael gave his blessing for the production ahead of his untimely death in 2016 — the movie, which was first released in 2019, was re-released on Blu-ray Oct. 27.

Disney/Lucasfilm’s Rogue One: A Star Wars Story finished No. 2 following a 4K UHD Blu-ray Disc re-release; the 2016 spin-off of the “Star Wars” franchise stars Felicity Jones, Diego Luna and Ben Mendelsohn among its cast and is set directly before Star Wars: Episode IV — A New Hope.

Frozen II (Disney) climbs to No. 3 as V for Vendetta (Warner) enters the chart at No. 4; the 2005 movie starring Natalie Portman and Hugo Weaving entered the chart for the first time following a 4K UHD Blu-ray Disc re-release.

Onward (Disney) dropped to No. 5, while The Nightmare Before Christmas (Disney) fell to No. 6, landing just ahead of crime-drama classic The Untouchables (Paramount) at No. 7, which entered the chart following the passing of Sean Connery at age 90.

The Invisible Man (Universal) spent another week in the Top 10 at No. 8, while the preious week’s chart-topper Hocus Pocus (Disney) dropped to No. 9. Finally, Scoob! (Warner) rounded off the chart at No. 10.