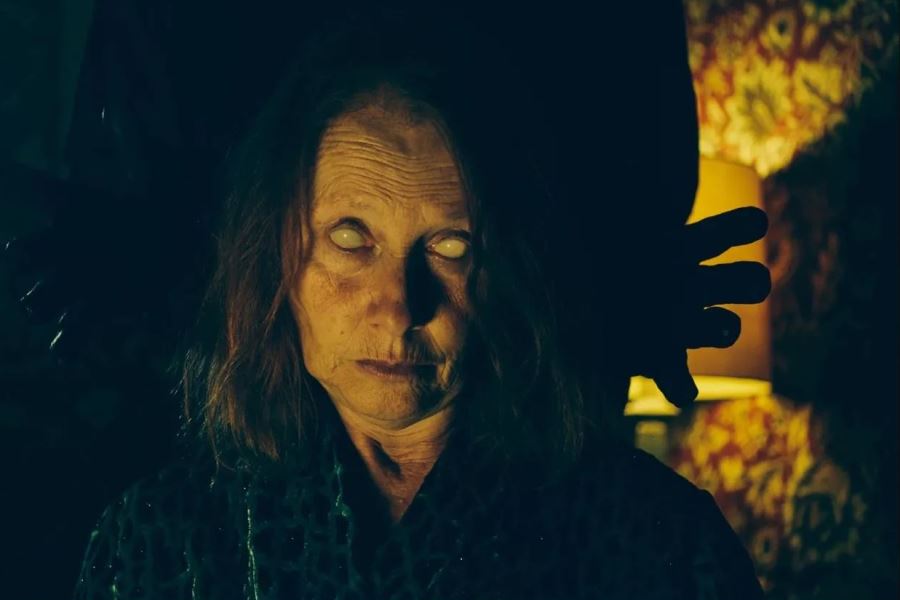 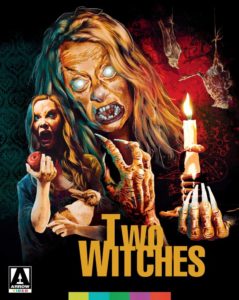 First up is Two Witches, the debut feature film from Paris-born director Pierre Tsigaridis. Released in 2021, this throwback to classic European horror is split into two terrifying tales of witchery. The first focuses on a young mother-to-be who is convinced she has received the “evil eye” from an old hag she comes across while out at dinner. In a misguided attempt to counteract the evil eye, she consults a Ouija board with the help of some friends, resulting in the release of dark forces. In the second, a grad student and her new roommate grapple with rising tensions after a violent incident involving a man one of them brought home. 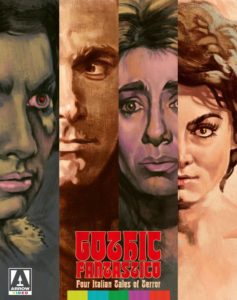 The four films in the set are 1965’s Lady Morgan’s Vengeance, in which a murdered woman returns as a ghost hellbent on getting revenge on the treacherous husband who killed her; Alberto De Martino’s The Blancheville Monster (1963), which borrows elements from a variety of Edgar Allen Poe short stories; Mino Guerrini’s The Third Eye (1966), which stars a young Franco Nero as a wealthy count who lives with his overbearing and extremely jealous mother; and Damiano Damiani’s The Witch (also 1966), based on a novel by Carlos Fuentes about an historian who encounters what he believes to be supernatural forces at work while attempting to translate ancient erotic literature.