The new @NetflixGolden channels are on Instagram and Twitter and will celebrate Netflix’s pan-Asian talent both in front of and behind the camera.

The channels will also feature new episodes from the social series “Spill the Boba Tea,” a collaboration with Wong Fu Productions, where co-founder Philip Wang will chat with Netflix stars while crafting unique boba tea drinks based on the stars’ lives. The new episode featuring “Emily in Paris” star Ashley Park, debuts Jan. 27 on the @NetflixGolden Instagram channel.

Golden joins Netflix’s other audience-focused and genre channels including Strong Black Lead, Netflix Film, Con Todo, Geeked, Netflix Is a Joke and Most. The name Golden, was inspired by the phrase “Real gold will always shine” and that all Asian stories are golden, and if given the opportunity, they will shine, according to Lucie Zhang, manager of Netflix Golden.

“As a first-generation Chinese-American growing up in the Midwest, I rarely saw individuals who looked like me in American media, but also felt disconnected from the stars I saw in the Chinese soap dramas my mom binged,” Zhang said in a blog post. “For me, being a part of the diaspora means existing in between cultures — and often feeling like you don’t belong fully in either. With Golden, we want to give the Asian diaspora community a way to feel more connected to each other’s cultures and their own by celebrating Asian talent, storytelling and artistry on Netflix.” 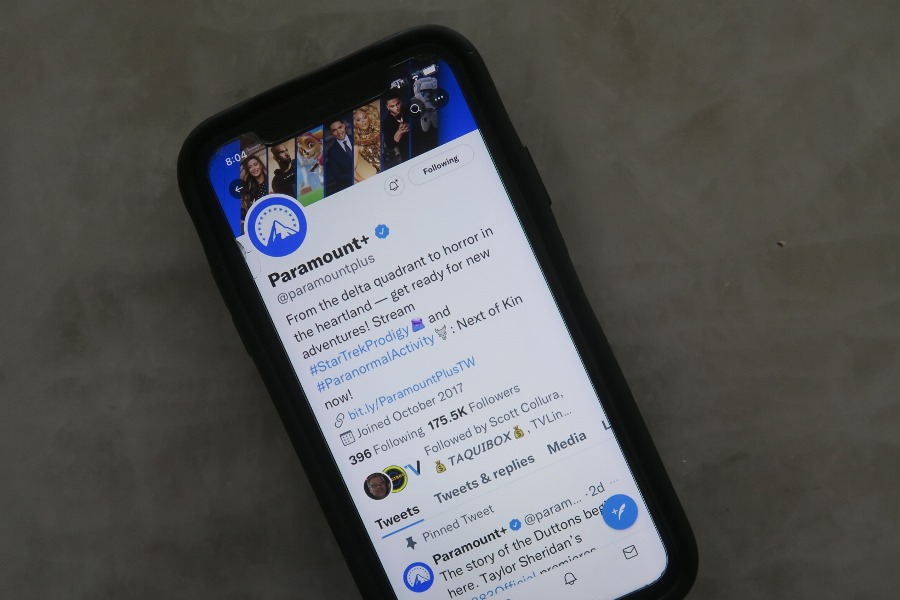 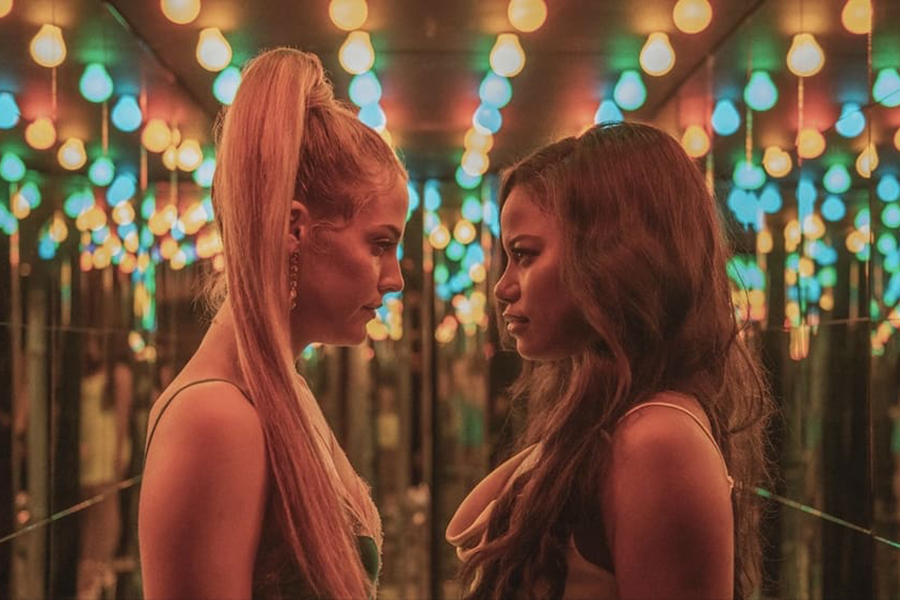 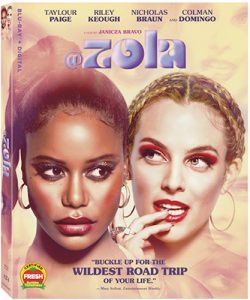 Seduced into a weekend of partying in Florida, Zola’s trip turns into a wild saga involving a pimp, an idiot boyfriend and Tampa’s finest strip clubs.

The National Football League (NFL) and Twitter have announced a multiyear partnership extension, which will include expanded engagement formats and a full-season commitment to produce exclusive content on Twitter Spaces, Twitter’s new live-audio feature. Twitter will also continue to be a home for the games’ biggest moments — all the touchdowns, leaping catches, incredible runs, and celebrations after they happen, from season Kickoff to Super Bowl.

The NFL is the first sports league to partner with Twitter to offer sponsored Twitter Spaces, giving both brands and fans new opportunities to connect and engage with live NFL audio. The NFL’s Twitter Spaces will be available throughout the season, as well as in conjunction with NFL tentpole events including Kickoff, Super Bowl, the NFL Draft and more. The Spaces will include participation from current NFL players and other NFL talent to discuss season matchups and insights.

The partnership will continue to engage fans each week of the season through:

“The commitment to Twitter Spaces represents another innovative step forward in the longstanding partnership between the NFL and Twitter,” Blake Stuchin, VP of digital media business development for the NFL, said in a statement.

Since announcing their first partnership agreement in 2013, the NFL has developed live programming and distributed on-demand content that takes advantage of Twitter’s unique features to appeal to its highly engaged audience.

It’s been an eventful week for WarnerMedia’s subscription streaming video platform HBO Max. The service June 18 reported downed service for about an hour throughout parts of the country.

“We’re aware some customers may be experiencing issues streaming #HBOMax and appreciate your patience as we work to resolve this as quickly as possible,” Max’s customer service tweeted.

While streaming service interruptions are not uncommon and not unique to HBO Max, considering the labyrinth system of networks, routers and related third-party connections required to stream video into user homes, one particular issue stands out.

On June 17, many Max subscribers received a series of emails with the headline: “HBO Max Integration Test #1.” The body of the email read: “This template is used by integration tests only.”

Apparently enough subscribers received the strange email that Max responded via social media — with an explanation: The intern did it.

“We apologize for the inconvenience, as the jokes pile in, yes, it was the intern. No, really. And we’re helping them through it,” @HBOMaxHelp tweeted later — suggesting there may have been more than one culprit.

Regardless, social media embraced the snafu as either a great publicity stunt or predictable event in the information age. The tweet generated 156,000 “likes” and retweeted 10,900 times.

Another, @postcards4usa, posted the time they interned at the White House and tried to stop the VP from entering a Cabinet meeting.

“I once didn’t recognize then-VP George HW Bush and almost didn’t let him into a meeting … in the Cabinet Room. Of The White House. Where he worked.

He was actually as gracious as HBO Max Help appears to be being … you’ll be fine.” 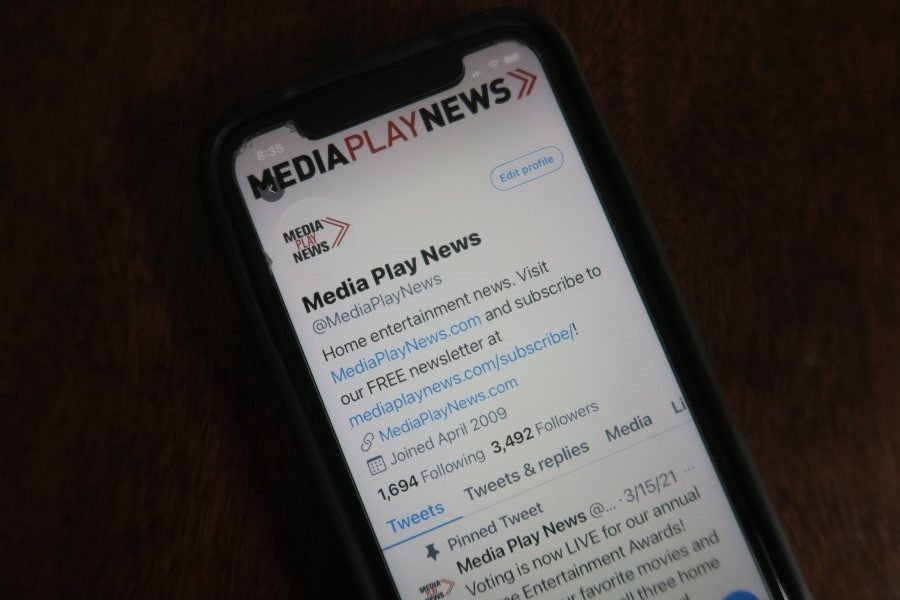 Social media giant Twitter features audio and video tweets limited to 140 seconds. In 2012, more than 100 million users posted 340 million tweets a day on the platform, and the service handled an average of 1.6 billion search queries per day.

Nielsen Media Impact is a cross-media planning software incorporating TV ratings and digital content ratings, among other data metrics. It helps advertisers find insights into their target audiences, their lifestyle and media preferences so they can create connections with those audiences.

As media consumption evolves alongside consumer demand and digital-first strategies drive greater desire for comparable metrics, the need for a single, cross-media currency is increasing.

“Nielsen’s cross-media suite will make it easier to augment our client’s video strategy and planning with premium video inventory and optimize audience reach and frequency alongside other top video platforms,” Doug Brodman, director of North America agency and platform solutions, said in a statement. “Ultimately, this expanded partnership brings increased transparency, clarity and value to Twitter’s video solutions for our agency partners and advertisers.”

“To compete in a fragmented ecosystem, publishers require tools that help them plan their cross-media media strategies efficiently as well as provide deeper analysis and more robust insights of an advertiser’s campaign across screens,” said Jay Nielsen, SVP of planning products for Nielsen. “Twitter’s use of [Nielsen software] levels the playing field and ensures they have the same metrics and tools as agencies and advertisers, facilitating alignment on a common goal and plan.” 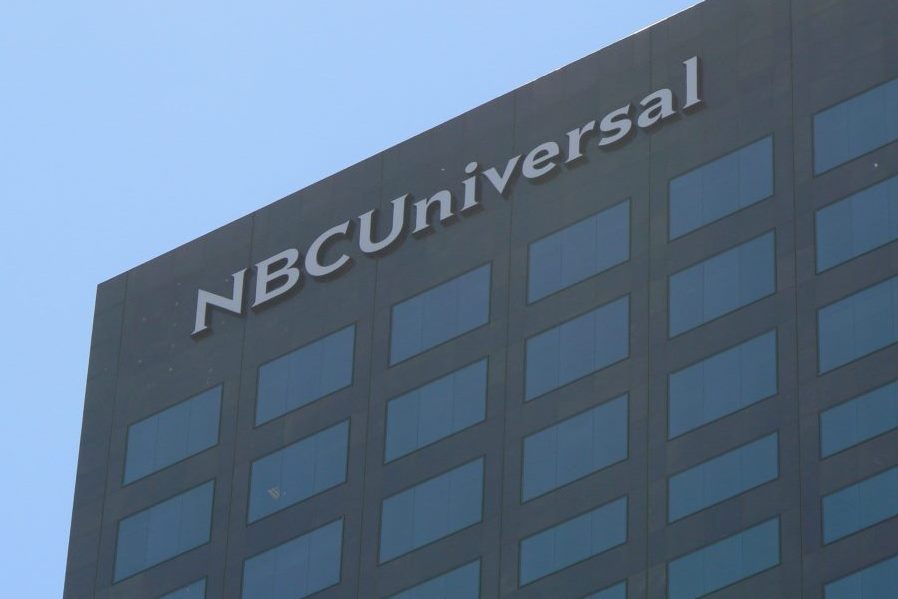 NBCUniversal and Twitter Jan. 25 announced an agreement that would expand original content across the social media platform worldwide.

“By joining forces with Twitter on this new global partnership, we’re bringing NBCUniversal’s premium content directly to audiences around the world, and we’re leveraging Twitter’s platform capabilities to create even more engaging and interactive experiences,” Joe Cady, SVP of development at NBCUniversal, said in a statement.

Since 2015, NBCUniversal has invested heavily in digital platforms, including partnerships with Snap, Vox and BuzzFeed, among others. The media giant last year launched Peacock, its first branded SVOD/AVOD platform. The new deal with Twitter seeks to further involve NBCU’s brands on social media platforms. 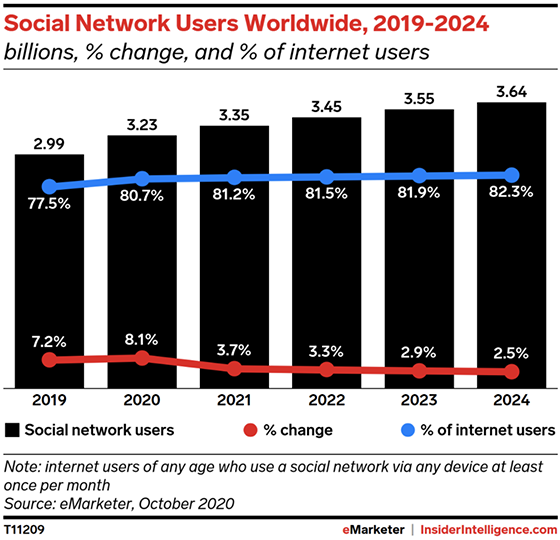 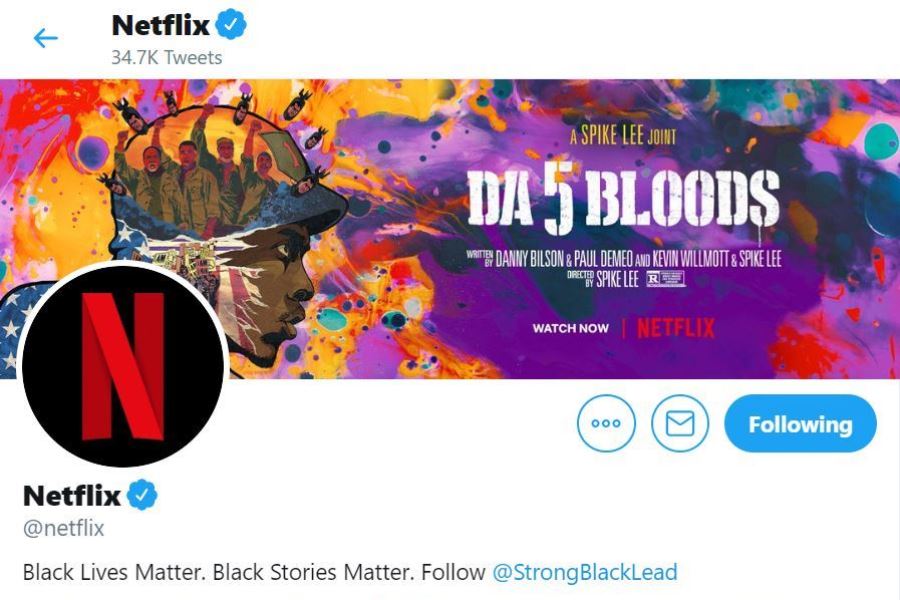 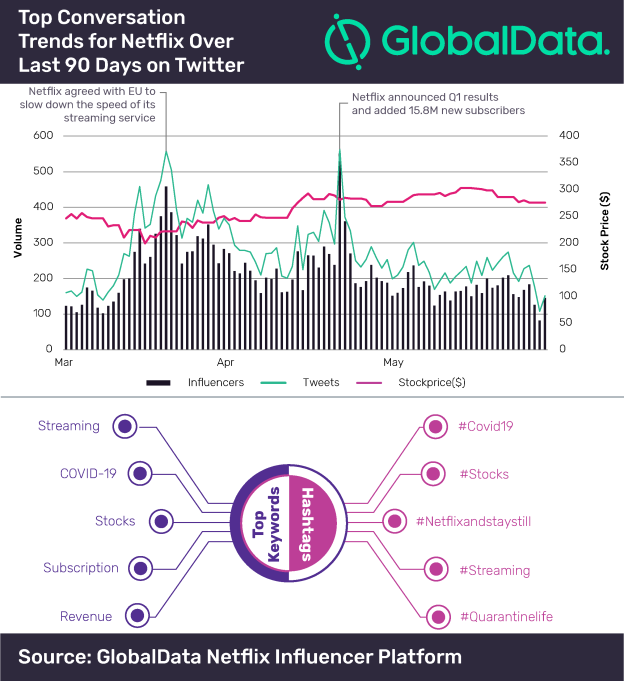 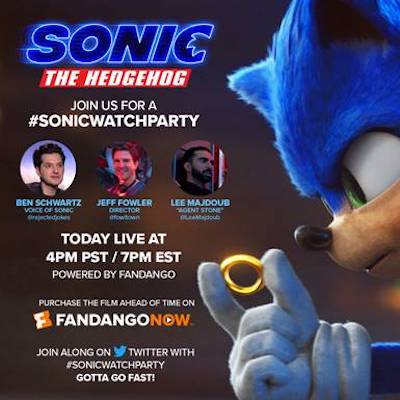 The watch party will feature a live Twitter commentary from the film’s stars, Ben Schwartz (Sonic) and Lee Majdoub (Agent Stone) along with the film’s director, Jeff Fowler, exclusively on Fandango’s Twitter page, with the hashtag #SonicWatchParty.

“Sonic the Hedgehog” debuted on FandangoNow on March 31 and already ranks as one of the top-selling family titles on the service, according to FandangoNow.

Fans can submit questions for Schwartz and Fowler at #SonicWatchParty.