AVOD is winning out over SVOD.

This fall, almost 30% of households had 10 or more apps installed on their main connected television, according to the report. As AVODs and online TV grow their content libraries, and consumers become more accustomed to ad-supported VOD and free ad-supported streaming TV (FAST), the research firm expects the total number of apps installed continue to increase.

Despite Netflix household presence, TVision contends that AVOD and online TV are cutting into Netflix’s viewership.

Speaking on a fiscal call, Zaslav questioned why TVision, which launched in late October offering online TV subscription packages priced from $10 to $60 monthly, only carries the Discovery platforms on the lowest-priced option, TVision Vibe.

“We were very surprised with how T-Mobile decided that they were going to bundle our networks, particularly because we have a clear agreement where our networks are required to be carried on all their … OTT offerings,” Zaslav said.

Discovery, like all pay-TV channels, is looking to expand distribution as the linear TV business model contracts and consumers migrate to less-expensive over-the-top video content. The company is set to launch its own branded SVOD platform, Discovery+, some time next year — and likely priced higher than $10 a month.

“So let’s just characterize it this way: We’re in active discussion with them to quickly resolve that issue,” Zaslav said. “We don’t believe they have the right to do what they’re doing right now. And they know. It’s very clear to them and they’re focused on it.”

T-Mobile is targeting cord-cutters with TVision, a new live streaming service starting at $10 a month and launching Nov. 1.

“With TVision, you can cut the cord, cut the cost and cut the crap,” said Dow Draper, T-Mobile EVP of emerging products, who announced the move in a webcast.

TVision Live TV+ includes all of the above, plus 10-plus more channels, including the NFL Network, ESPNU, SEC Network and The Golf Channel, at $50 a month.

TVision Live Zone, for sports fans at $60 a month, includes all of the above, plus 10 additional channels, including NFL Red Zone.

TVision Channels features a-la-carte streaming services with one bill, one login and one place to manage it in the T-Mobile app or online, starting with Starz, Showtime and Epix.

Starting Nov. 1, customers who sign up for TVision Live TV+ or Live Zone packages by Dec. 31 will get Apple TV+ for free for a year, plus the option to add Apple TV 4K for $99.

The streaming services are available via Android and Apple mobile devices via the T-Mobile TVision app; on Apple TV, Amazon Fire TV, Android TV or Google TV using the TVision app; and the TVision Hub — an HDMI streaming device and remote for $50. 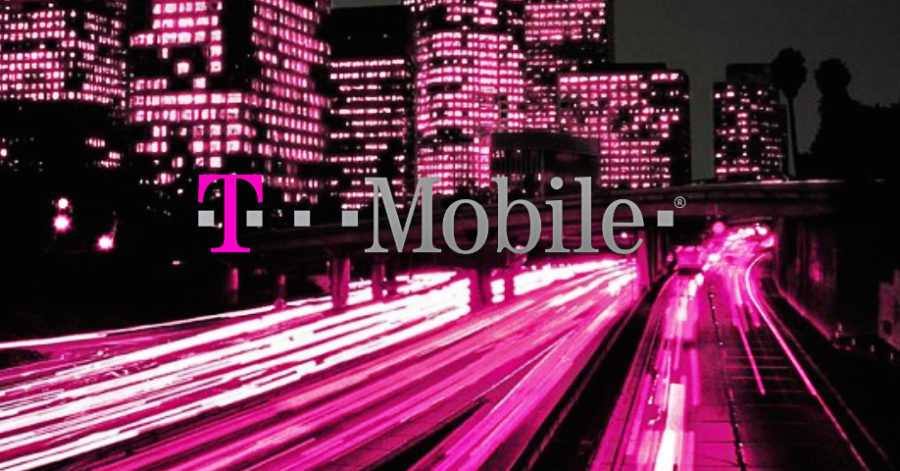 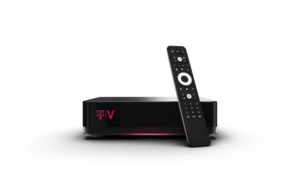