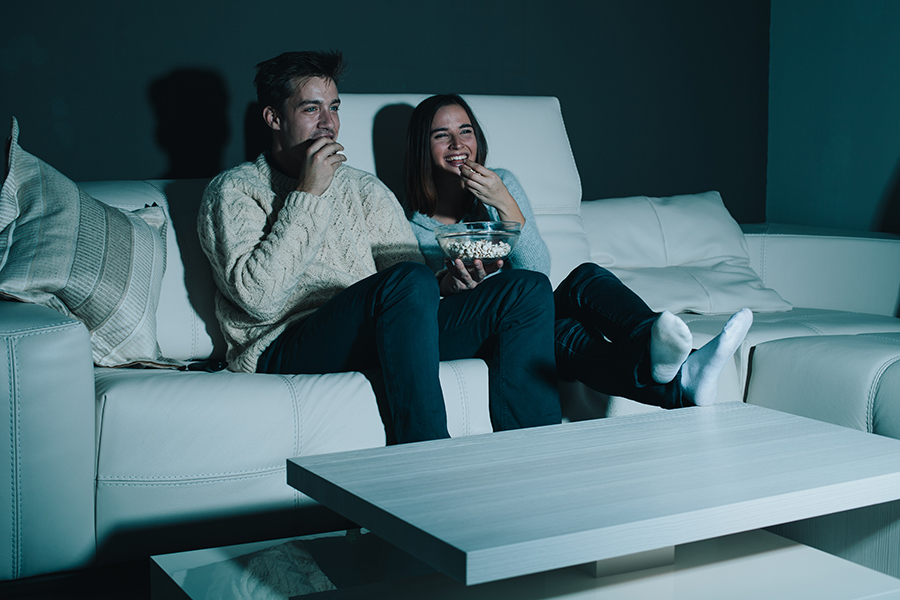 New consumer research from Leichtman Research Group finds that since the impact of the coronavirus pandemic, 53% of adults ages 18 and above in U.S. TV households say they now spend more time watching TV per day, while 16% say they watch less.

This data is based on an online survey of about 1,200 TV households in the U.S. conducted in May.

“Reported increases in TV viewing since the coronavirus pandemic began are consistent across demographic categories, while perceived increases in connected TV usage are more prevalent in higher income households and among younger adults,” analyst Bruce Leichtman said in a statement. “Usage growth has played a role in boosting consumers’ positive perceptions of their streaming video, pay-TV and broadband services.”