Tubi April 20 expanded the reach of its Tubi Kids library of 1,200 free, ad-supported, age-appropriate movies, and television shows to Apple iOS users. Tubi Kids, which together with Tubi, is owned by Fox Corp. The platform is also available on Android, Roku, Fire TV, Comcast Xfinity, Xbox One, Cox Contour and TiVo.

” [Now more] kids will have easy access to some of the world’s most beloved characters in movies and TV, absolutely cost-free,” chief product officer Michael Ahiakpor said in a statement.

Designed as a destination for age-appropriate content on the service, Tubi Kids is touted as alleviating parents’ worries over what their children are watching. Movies include Steven Spielberg’s The Adventures of TinTin, Norm of the North and Teenage Mutant Ninja Turtles, alongside series such as “Sonic the Hedgehog,” “Strawberry Shortcake,” “Paddington Bear” and “The Wiggles,” among others. 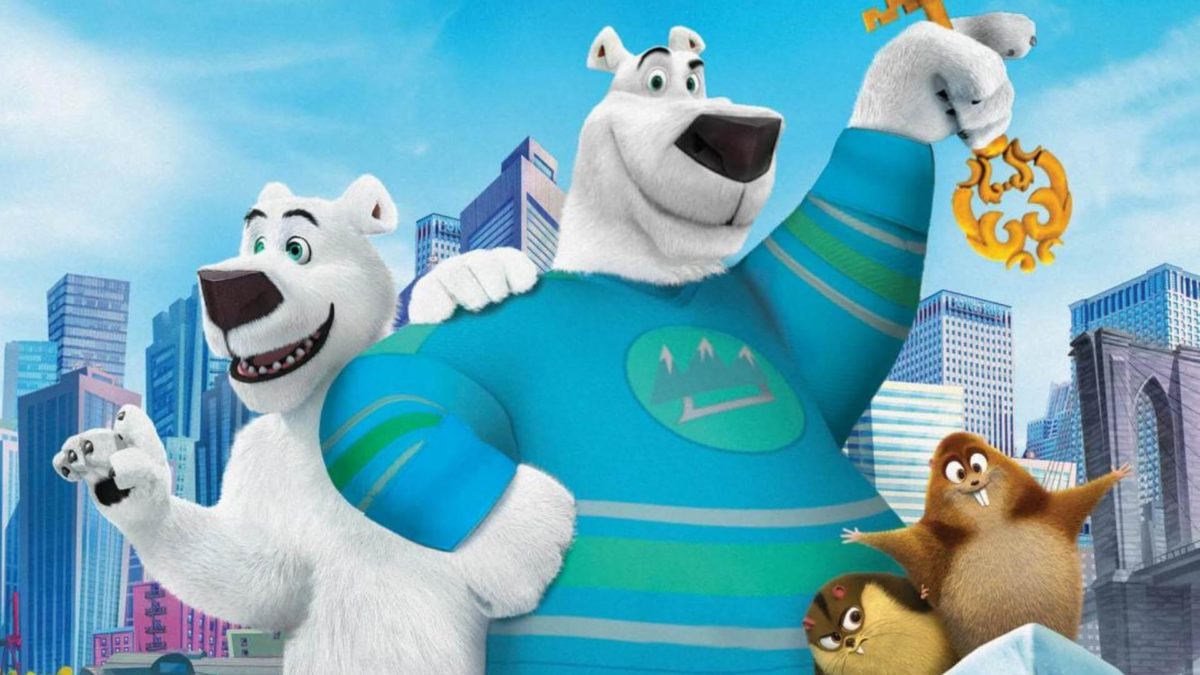