The Democrat-controlled House of Representatives continues to ratchet up scrutiny of President Trump and his administration — now focusing on whether the President personally attempted to block AT&T’s $85 billion acquisition of Time Warner.

The merger, which created WarnerMedia, was officially confirmed last month by a federal appeals court denying an objection by the Department of Justice.

The inquiry is in response to a New Yorker story that claimed Trump personally wanted to kill the merger largely due to his dislike for Turner-owned CNN and its reporting of his administration.

“Even the appearance of White House interference in antitrust law matters undermines public trust in the Department of Justice’s integrity and tarnishes meritorious enforcement by the antitrust division,” Nadler and Cicilline wrote. “The fact of actual interference would constitute a serious abuse of power.”

Delrahim has said he was never pressured by Trump to pursue antitrust litigation.

“I have never been instructed by the White House on this or any other transaction under review by the antitrust division,” Delrahim said on Nov. 8, 2017, prior to filing the lawsuit. 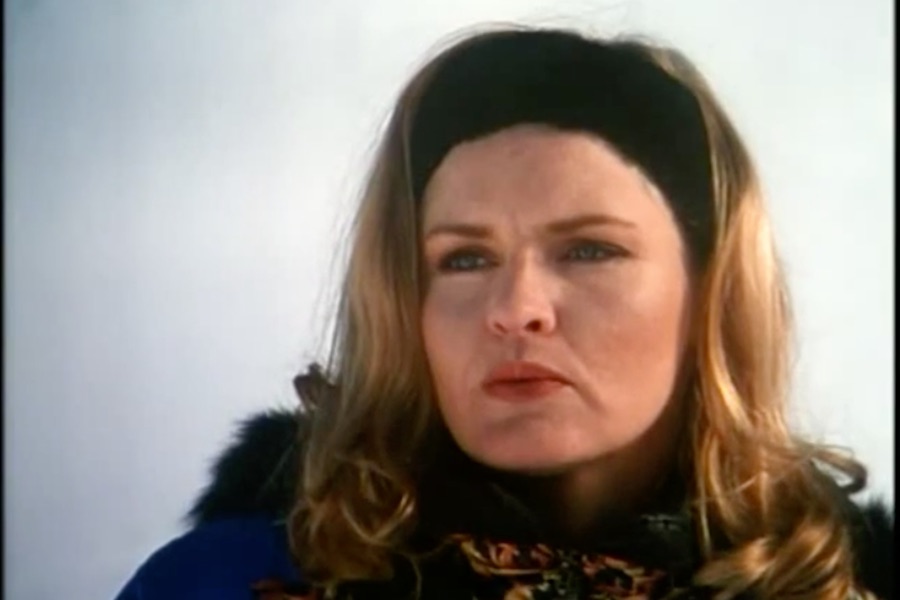 Ivana Trump’s For Love Alone, based on the Donald Trump former spouse’s bestseller about a foreign beauty who marries and then divorces a business tycoon, is coming to DVD (plus digital) in April from Mill Creek Entertainment. 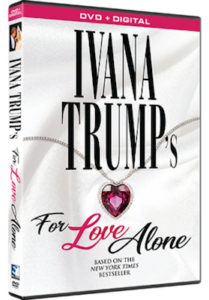 From Ivana Trump’s own writings, this is the story of a young Czechoslovakian beauty and skiing prodigy who rose from humble origins in communist Eastern Europe to reign as queen of the international jet set — not unlike Ivana’s Trump’s own rise to fame after her marriage to Donald Trump. It chronicles Katrinka’s marriage to American business tycoon “Adam Graham” and her bitter subsequent divorce.