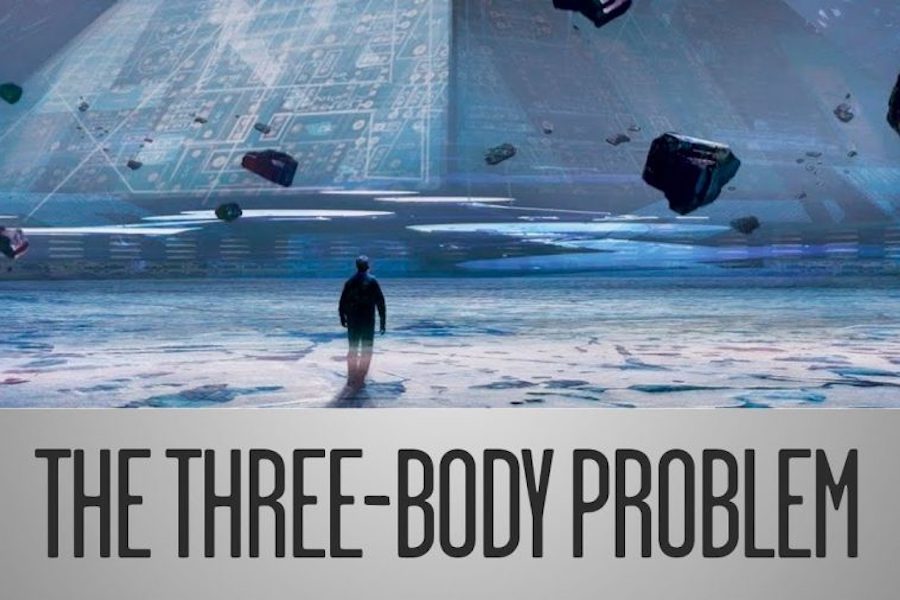 ByteDance, the Chinese owner of social video platform TikTok, has filed for a preliminary injunction against the Trump Administration’s executive order banning U.S. access to the app, effective on Sept. 27. About 100 million Americans use TikTok on a monthly basis.

The request, filed Sept. 23 in the District Court for the District of Columbia, seeks to stop a DOJ mandate ordering Google and Apple to remove the TikTok app from their platforms on Sunday — in addition to ceasing to provide updates for current holders of the app.

ByteDance is currently in negotiations with Oracle and Walmart to sell 20% (for $20 billion) of a new corporate entity called TikTok Global. Trump last weekend publicly gave his approval of deal — until he found out the Chinese would still own 80% of the company. Oracle reportedly said the sale would preclude ByteDance from owning the TikTok app outright.

Regardless, the Chinese government would have to approve of any deal, which seems increasingly unlikely following reports in the government-owned English newspaper China Times, which called the transaction “dirty and unfair,” and based on “bullying and corruption.”

The Trump Administration, which eyes TikTok as a threat to national security, continues to engage in a war of words with China over trade and technology.

ByteDance says the security fears are overblown and political in nature.

“There is simply no genuine emergency here that would justify the government’s precipitous actions,” read the filing. “And there is no plausible reason to insist the prohibitions be enforced immediately.”

Following months of threats, the U.S. Department of Commerce Sept. 18 announced it would suspend domestic access to Chinese-owned apps TikTok and WeChat beginning Sept. 20. The apps are collectively used by about 100 million Americans for social media videos and communications.

The Trump Administration contends the apps pose a national security threat by accessing U.S. users’ personal data that is stored on Chinese servers and accessed by Chinese security personnel, including the military.

“Today’s actions prove once again that President Trump will do everything in his power to guarantee our national security and protect Americans from the threats of the Chinese Communist Party,” Commerce Secretary Wilbur Ross said in a statement.

Specifically, rollout of Trump’s previously-announced executive orders will restrict the transfer or processing of payments through the WeChat network. It would also bar third-party U.S. firms from offering ISP or peering access to WeChat.

With TikTok operations in the U.S. set to be acquired by Oracle, formal restrictions on the social media app’s use domestically won’t go into effect until Nov. 12. As a result, the only immediate change to TikTok in the U.S. after Sept. 20 is user access to updated app features and maintenance.

The mining of user information across digital apps is not unique to TikTok or WeChat. It is common practice for most digital firms, including Google and Facebook. But those two companies are American and thus not subject to Trump’s ongoing trade spat with China.

Some observers contend Trump’s targeting of TikTok is personal, stemming in part to media reports the app — through third parties — was responsible for the lower-than-expected turnout at Trump’s June campaign rally in Tulsa, Okla.

“A lot of [this ban] just feels to me  to be improvisational,” Adam Segal, a cybersecurity official at the Council on Foreign Relations, told The New York Times.

Mayer, who was also COO of TikTok parent ByteDance, apparently tired of being in the center of an escalating U.S.-China tech war that has also affected CE manufacturer Huawei, WeChat and Zoom.

“In recent weeks, as the political environment has sharply changed, I have done significant reflection on what the corporate structural changes will require, and what it means for the global role I signed up for,” Mayer said in an letter to staff disclosed to the media. “Against this backdrop, and as we expect to reach a resolution very soon, it is with a heavy heart that I wanted to let you all know that I have decided to leave the company.”

“We appreciate that the political dynamics of the last few months have significantly changed what the scope of Kevin’s role would be going forward, and fully respect his decision,” TikTok said in a statement regarding Mayer’s decision.

Venessa Pappas, GM of U.S. operations, will head TikTok on an interim basis.

TikTok, which has become a social media phenomenon (100 million monthly users in the U.S.) offering short-form video selfies and related user-generated content, has been under attack by the Trump Administration, including a recent executive seeking to ban the app in the United States unless it is sold. The app this month surpassed 2 billion global downloads.

The federal government contends the app is a security threat because its collects data on users, which “threatens to allow the Chinese Communist Party access to Americans’ personal and proprietary information,” according to the executive order.

ByteDance reportedly is looking to move TikTok’s servers out of China in addition to selling the app. Interested parties include Microsoft and Oracle.

Regardless, Mayer wanted no part of pending changes at TikTok.

“The role that I signed up for — including running TikTok globally -— will look very different as a result of the U.S. Administration’s action to push for a sell off of the U.S. business,” Mayer wrote. “I’ve always been globally focused in my work, and leading a global team that includes TikTok U.S. was a big draw for me.”

Treasury Secretary Steve Mnuchin says lawmakers in Congress have a “fundamental understanding” of a proposed coronavirus stimulus bill that could generate up to $4 trillion in economic liquidity for big and small businesses and families.

For movie theaters, production companies, studios and retailers in the entertainment industry, the fiscal lifeline could spell relief for thousands of idled workers due to concerns about the spread of the coronavirus. For exhibitors, the stimulus in the form of government-back loans could mean the difference between staying in business and bankruptcy.

Speaking March 24 on Fox News, Mnuchin said he believes congressional leaders on both sides of the partisan divide could vote on the massive proposal as early as March 23.

“I do think it will get done,” he said. “We’ve been working around the clock in the Senate with Republicans and Democrats. I’ve been speaking to the [Senate Majority Leader] Mitch McConnell, [Senate Minority Leader] Chuck Schumer, House Speaker [Nancy Pelosi], and I think we have a fundamental understanding and we look forward to wrapping it up today.”

Specifically, the bill includes two weeks of immediate cash for small businesses to retain employees and enhanced unemployment benefits. The stimulus is designed to assist for the next 10 to 12 weeks. Mnuchin said the Trump Administration would be back to Congress in 10 weeks looking for more money if the coronavirus was still an issue.

Netflix has established a $100 million fund to support idled workers on proprietary and third-party productions. The National Association of Theatre Owners has culled together $1 million for hourly workers out of a job due the theater shutdown.

Disney on March 20 Walt said it plans to raise $6 billion from the sale of debt securities due to ongoing business risks across its operating segments due to the coronavirus.

The movie theater industry is asking for Congress and the Trump Administration to urgently consider fiscal relief as it grapples with a global shut down of business operations due to the coronavirus.

In a March 18 statement from the National Association of Theatre Owners, the trade group said the immediate fiscal aid would allow exhibitors and its 150,000 employees to weather the present COVID-19 pandemic crisis.

Exhibitors, which include AMC Theatres and Regal Cinemas, are looking for loan guarantees to ease liquidity issues imposed by fixed costs in the face of non-existent revenue.

They also are seeking tax benefits to assist employers with providing support to employees; relief from the burden of costs that are ongoing despite closures; and additional tax measures that would allow theaters recoup losses when the industry is back up and running.

Simply stated: the current business model of the movie theater industry is uniquely vulnerable in the present COVID-19 crisis.

“As we confront this evolving and unprecedented period, we call on Congress and the Administration to ensure that America’s movie theater industry and its tens of thousands of employees across the country can remain resilient,” NATO said.

Separately, NATO’s executive board authorized $1 million dollars drawn from its reserve to aid movie theater employees who are out of work due to movie theater closures stemming from the COVID-19 pandemic. The money will be used as seed funds for an effort to help tide workers over in this crisis in cooperation with our industry partners. Details of the fund will be released shortly.