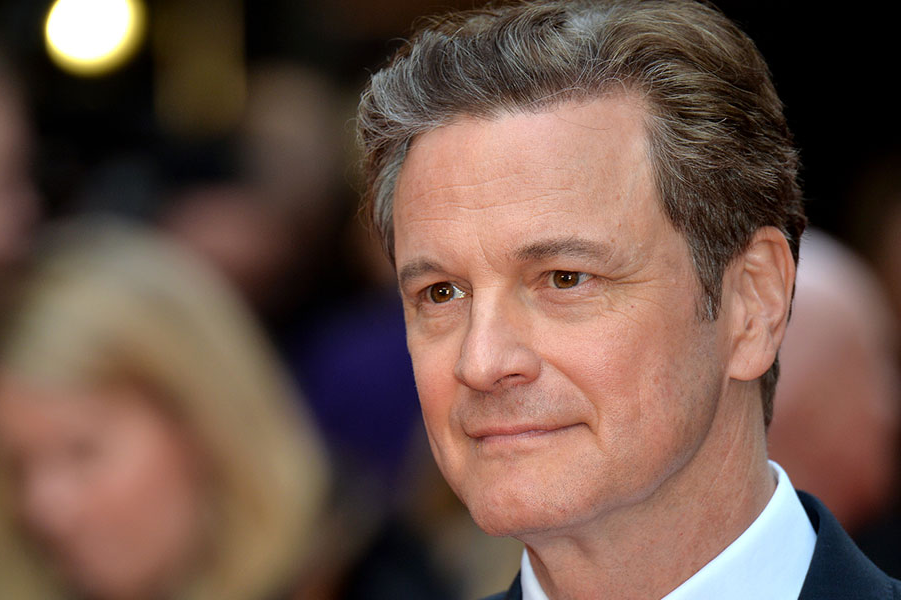 Adapting the true crime docuseries format and various books and reports on the case, the series explores of the life of Michael Peterson, an American novelist, his sprawling North Carolina family, and the suspicious death of his wife, Kathleen Peterson. Director Antonio Campos will head six of the eight episodes.

“It is a thrill to collaborate with Antonio Campos, Maggie Cohn and Annapurna Television for the exploration of this true-life story that’s rife with dramatic revelations,” Sarah Aubrey, head of original content for HBO Max, said in a statement. “With the enormously talented Colin Firth at the center of this adaptation, the story will continue to captivate audiences with every bizarre twist and turn.”

“It’s been a long and winding road, but well worth the wait to be able to find partners like HBO Max, Annapurna, co-showrunner Maggie Cohn and the incredible Colin Firth to dramatize such a complex true-life story,” Campos said.