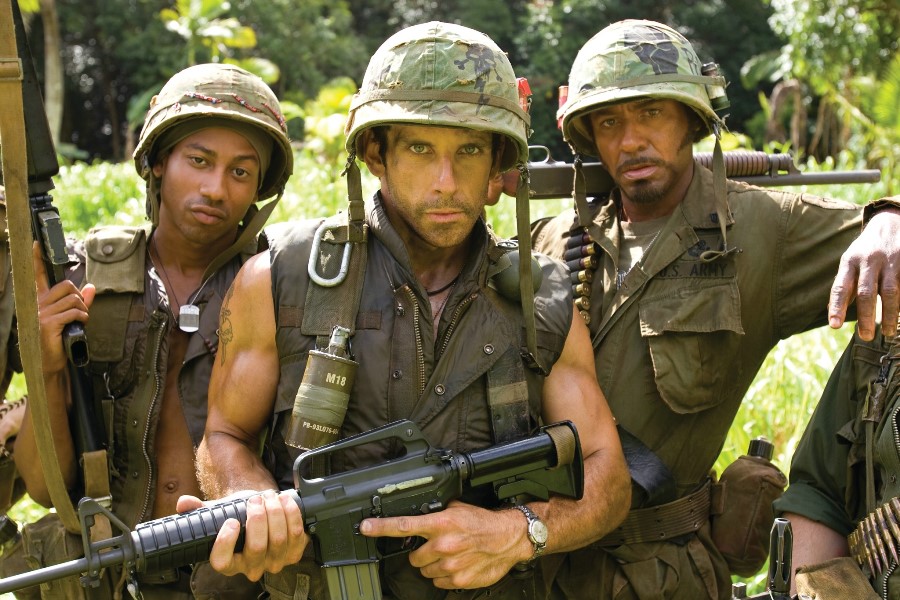 The film was directed by Ben Stiller, who also stars in the film and wrote the screenplay with Justin Theroux and Etan Cohen. 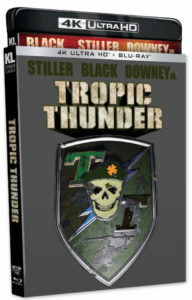 The two-disc special edition from Kino Lorber includes both the theatrical cut and the director’s cut. Bonus features include an audio commentary from Stiller, Black and Downey, and various featurettes, including a making-of documentary and Cruise’s makeup test.