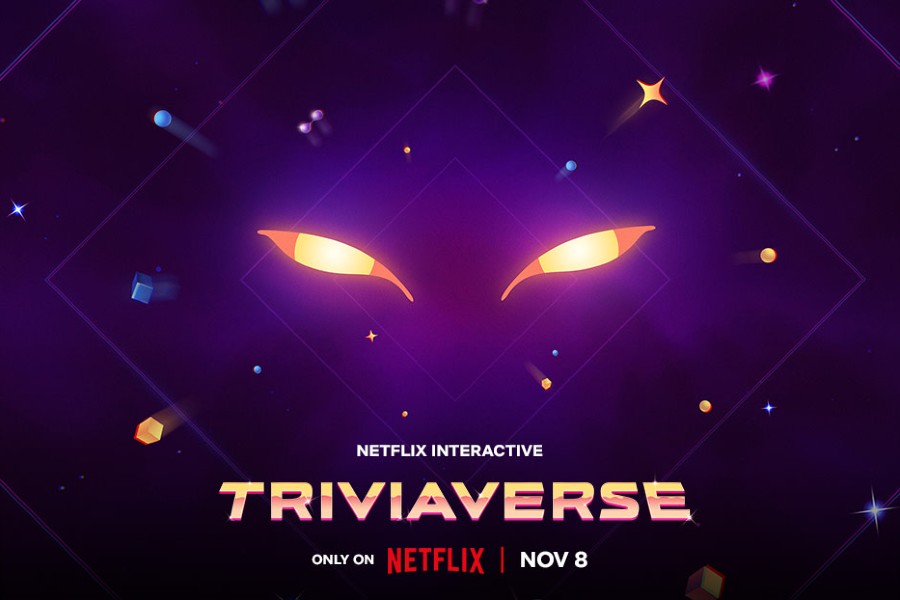 As a player, consumers must answer as many questions correctly as they can within a time limit and achieve the highest score possible. Players can either play against themselves or with another trivia buff in a turn-based format. The categories of questions range from science to history to pop culture.

“Whether it’s challenging a personal best to beat 4,000 points, or dueling your friends to reach 10,000 points, we hope you learn something new and have fun,” Rick Sanchez, an engineer at Netflix, wrote in a blog post.