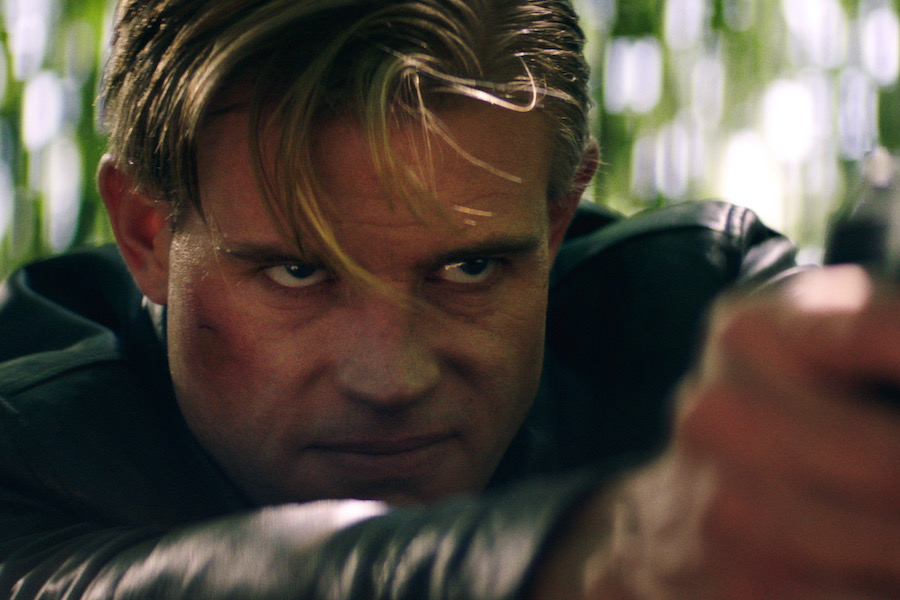 The World War II film Wolf Hound is being released in select theaters, on demand and for digital purchase June 3, and on Blu-ray and DVD July 12 from Lionsgate. 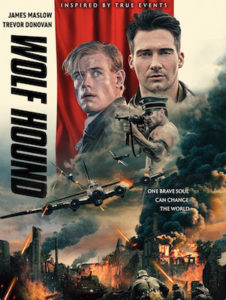 In Wolf Hound, on a recon mission over Nazi-occupied France, pilot David Holden (Maslow) is shot down along with a B-17 bomber. He lands near an airfield, where he learns the Germans are loading the U.S.-marked aircraft with a city-destroying superbomb that could help the Axis win the war. Holden must evade search patrols and a vengeful Nazi soldier to rescue the captured crew and stop the doomsday plot.