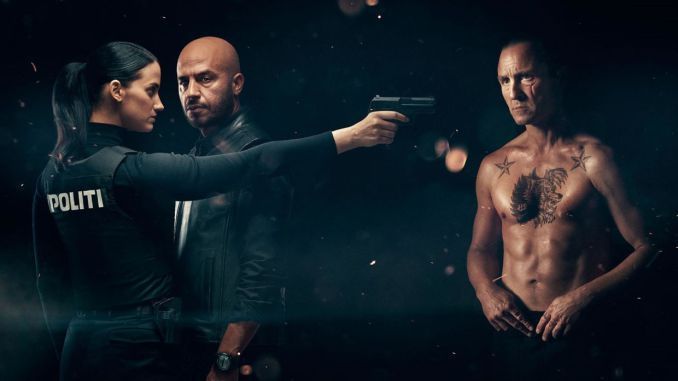 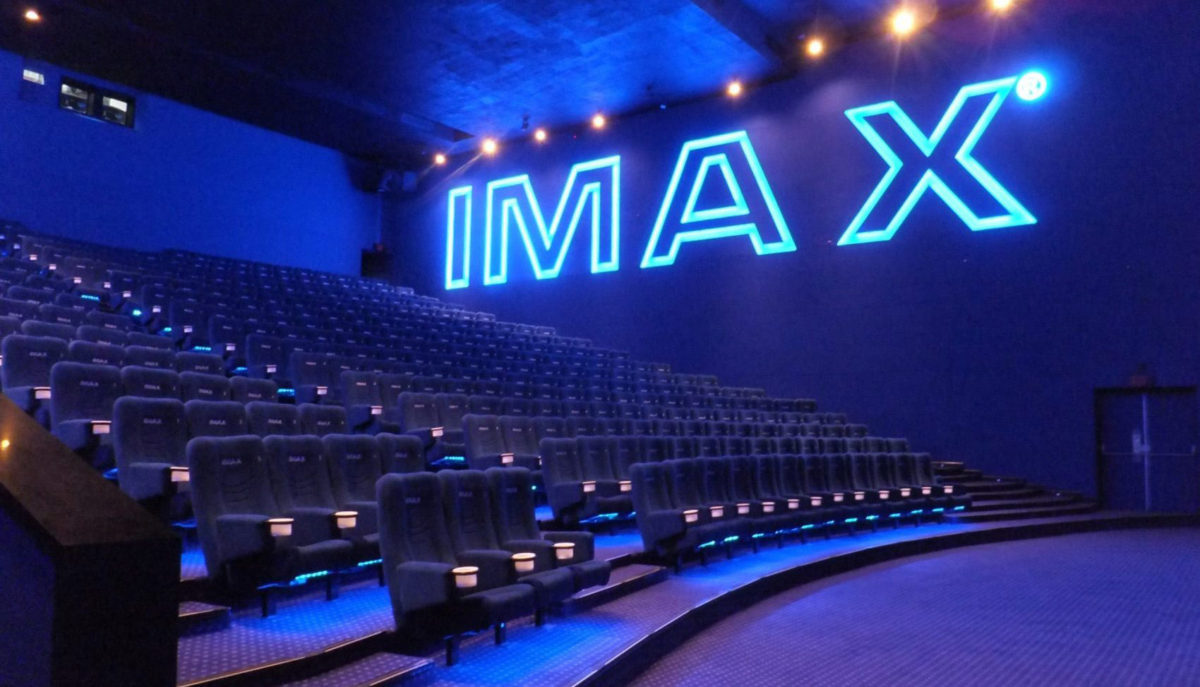 FandangoNow Jan. 7 announced it will be the first U.S. digital retailer for Imax movies releasing to home video. FandangoNow will have exclusive rights as the sole transactional VOD service to feature this content in the U.S. through 2019.

The move is part of a significant expansion of Imax Enhanced, a certification and licensing program that combines consumer electronics with Imax digitally re-mastered 4K HDR content and DTS audio technologies to offer consumers the next generation of immersive sight and sound experiences for the home.

Imax and DTS created the platform out of their combined expertise in immersive image and sound technology development to enable consumers to select consumer electronics and content for home viewing that deliver the highest quality and sharpest 4K HDR images, along with powerful, immersive sound.

The first Imax titles to be released on streaming platforms and Ultra HD Blu-ray Disc include Sony Pictures Home Entertainment’s Venom and Alpha, among 15 confirmed titles.

Additionally, Paramount Pictures will make its initial Imax titles available in 2019. Last month, Imax documentaries Journey to the South Pacific and A Beautiful Planet, were the first enhanced Ultra HD Blu-ray discs to be released, from Mill Creek Entertainment.

“We are thrilled to be collaborating with Imax and DTS to serve as the exclusive digital retailer in the U.S. for Imax enhanced content releasing later this year, helping consumers access premium 4K HDR content as the filmmaker intended in the home,” Cameron Douglas, head of FandangoNow, said in a statement.

Available on more than 200 million connected devices, FandangoNow experienced double-digit sales growth in 2018. In December, the streaming service was inducted into Variety’s Home Entertainment Hall of Fame, being recognized for its innovation and expansive library of more than 80,000 new release and catalog movies, next-day TV shows and growing library of 4K titles.

The service’s push into 4K has resulted in more than 20% of transactions coming from 4K, when that format is available. 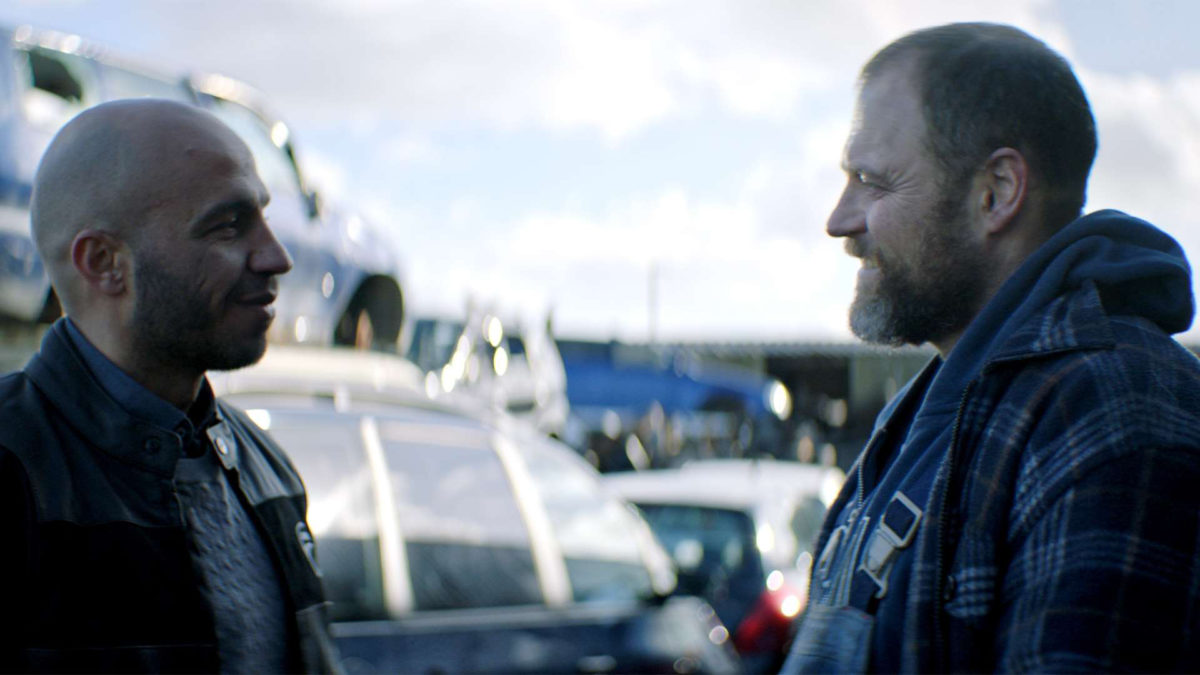 “We sought out a partner to help streamline our avails management, content ordering and pricing management processes,” Lowell Bike, director of product management at Redbox, said in a statement. “By leveraging Mediamorph’s cloud solution and industry-specific systems, we can seamlessly scale our content offering and ramp up to support consumer demand.”

“We … look forward to helping the company add even more titles to the Redbox On Demand offering,” he said.

Privately-held Redbox continues to rent DVD, Blu-ray Disc movies and video games through a nationwide network of more than 41,500 kiosks.