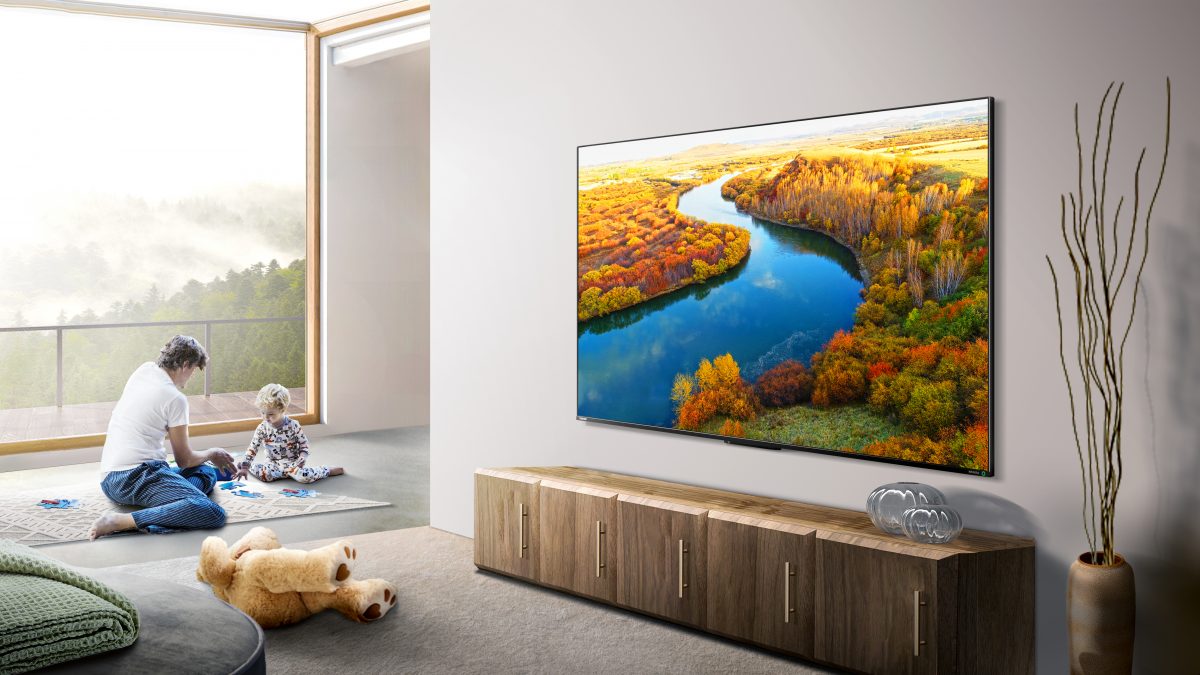 “Our goal is to … make entertainment more intuitive and engaging for customers,” Daniel Rausch, VP of Amazon entertainment devices
and services, said in a statement. “We’re excited to see Toshiba invest in a flagship TV that combines Fire TV’s best-in-class entertainment with hands-free Alexa.”

Toshiba claims the models are the first Fire TV smart-TV with local dimming in up to 48 zones for color adjustment in dark environments. The 120HZ native panel and 480 motion rate help to support Auto Low Latency Mode to enhance video game play, and create smooth, fluid movement from fast-action content.

Based in Atlanta, VIDAA was launched by the Hisense Group, a Chinese multinational electronics manufacturer with TV sales revenue of about 30 billion yuan ($4.7 billion) in 2019.

In 2020, VIDAA introduced a revamped user interface named 4.0, which puts users and their way of consuming content at the core of the design. As of May 2021, the VIDAA U5 OS saw further improvements by implementing Google Assistant, its own voice activation software, the new VIDAA remote control smartphone application, as well as advertising and billing services in select markets.

“Our cooperation with The Walt Disney Company is a major milestone for our organization,” Guy Edri, EVP of VIDAA USA, said in a statement. “Bringing Disney+ to the VIDAA platform globally is just the first step. We’re looking forward to working with Disney on ways to expand our collaboration and opportunities to bring their full suite of streaming services to our customers in the future. Today marks not only the launch of an amazing service on a state-of-the-art platform, but a start of a long-term relationship between two companies, each a leader in its industry.”