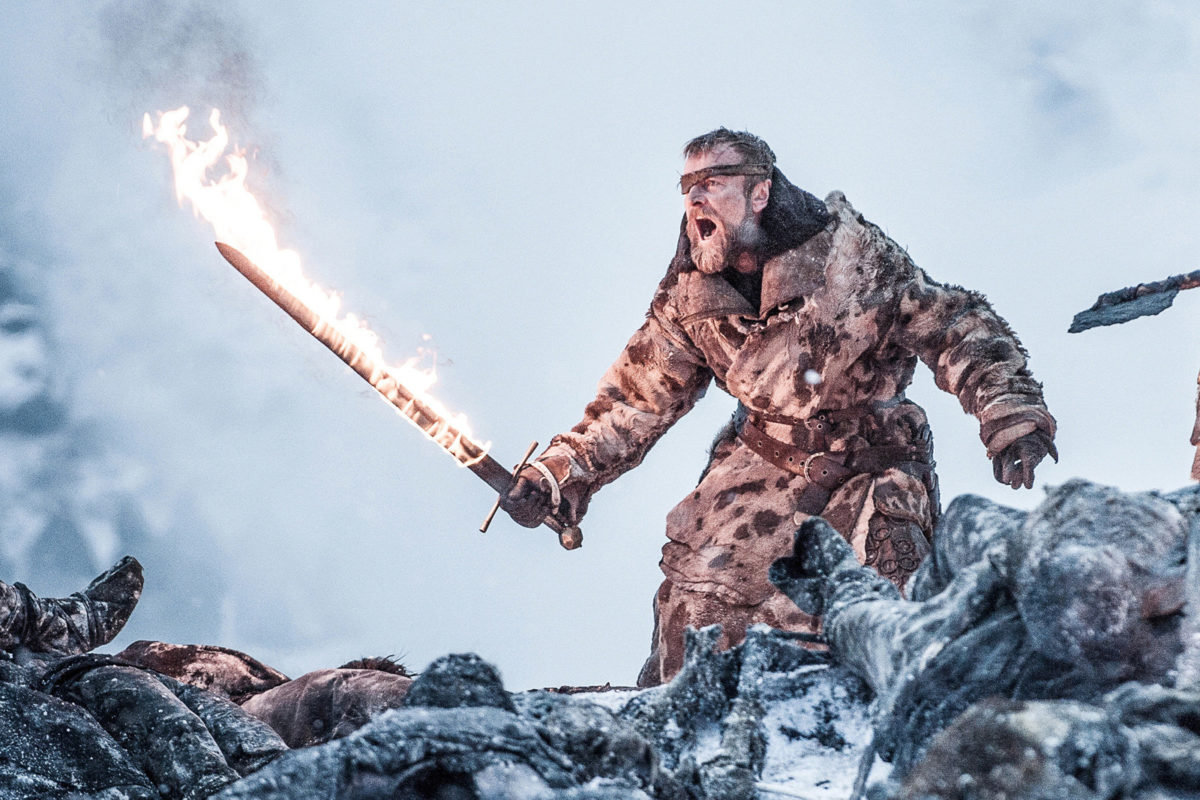 HBO may be back atop the industry when it comes to award nominations and wins, but the premium channel’s programming also has the distinction of being the top pirated.

Citing data from file-sharing platform BitTorrent, separate site TorrentFreak said HBO’s fantasy series “Game of Thrones” was the most pirated TV show in 2019. That was followed by the Award-winning miniseries Chernobyl and Disney+ rookie series “The Mandalorian.”

“The demand for piracy of ‘Game of Thrones’ is unprecedented,” Phil Taylor, analyst at Muso, told the platform. “The demand for “GOT” was so high that it visibly increased traffic for domains such as thepiratebay.org.”