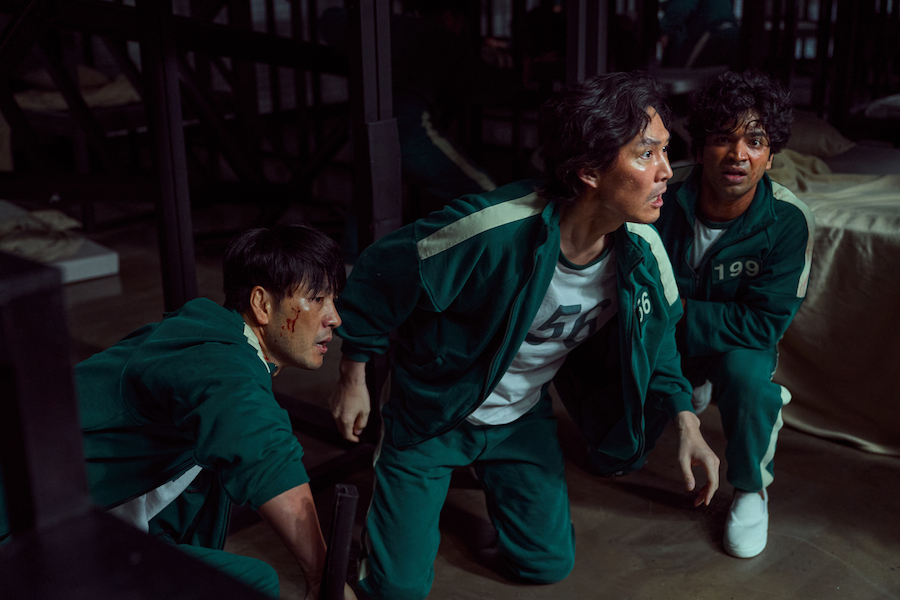 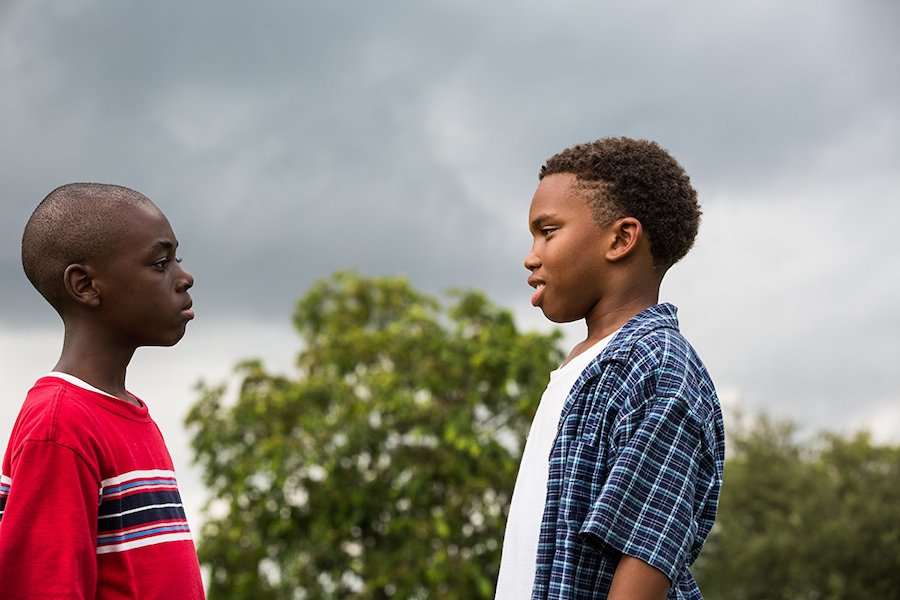 In celebration of Pride Month, FandangoNow is hosting a “Best LGBTQ Movies of All Time” promotion, featuring a collection of the 200 top-reviewed LGBTQ films, hand-picked by FandangoNow’s sister site, Rotten Tomatoes.

Taking the top spot is Academy Award-winner Moonlight, starring Mahershala Ali. Can You Ever Forgive Me, starring Melissa McCarthy, came in at No. 2, with Call Me By Your Name and The Favourite, at Nos. 3 and 4, respectively. Coming in at No. 5 was Carol, starring Cate Blanchett and Rooney Mara. Booksmart, just released in theaters, took the No. 6 spot.