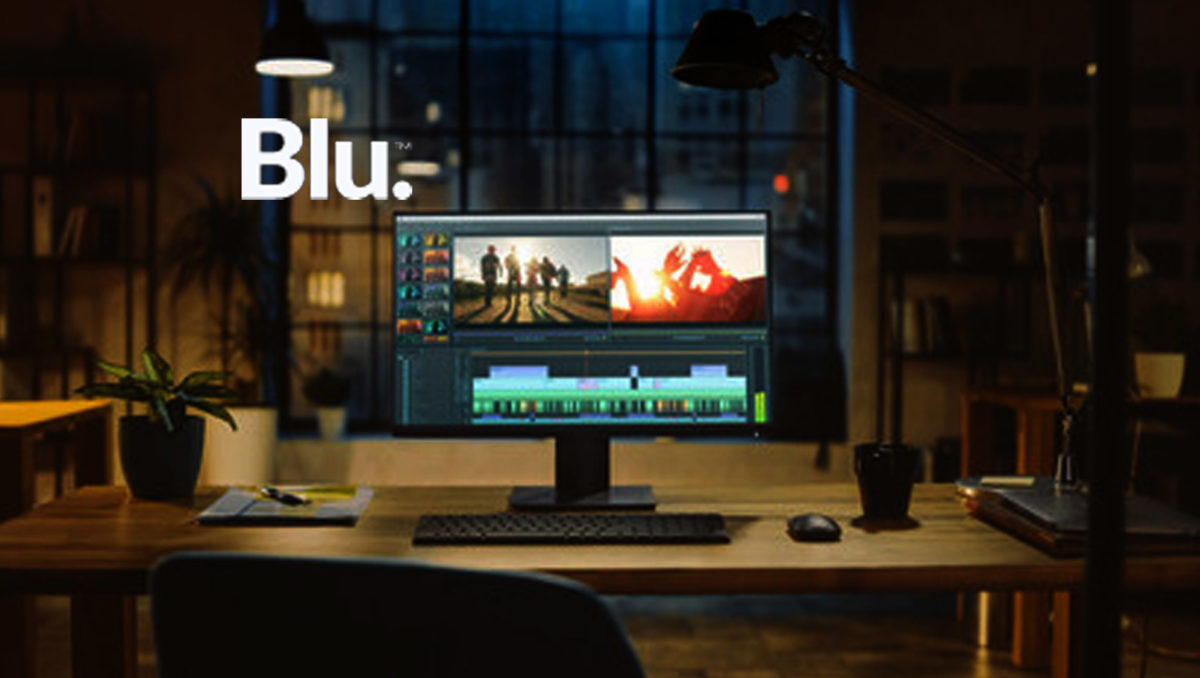 Blu Digital Group has appointed Tony Rizkallah chief operations officer, responsible for the operations and increased automation of business processes for the Burbank, Calif.-based provider of digital supply chain services and software to the media and entertainment industry.

Rizkallah spent 15 years building and running digital media management facility Bitmax, where he was responsible for the technology and operations of the business and was instrumental in the foundation of a number of its key contracts, including running the Apple iTunes preferred status contract from its inception.

He also built and set the standards for the company’s localization division, providing languaging and dubbing services for a variety of foreign content for distribution to platforms including Apple, Google and Amazon Prime Video. In addition, he set up QC processes and developed software and tools for a variety of media management and delivery applications.

“Tony’s background in technology and operations in media management will be instrumental to the business as we continue to build and grow Blu Digital Group,” Paulette Pantoja, founder/CEO of Blu Digital Group, said in a statement. “He has the unique skill set of bridging technology and operations which is so important for Blu Digital as we integrate new business units and automate processes to continue our growth trajectory.”