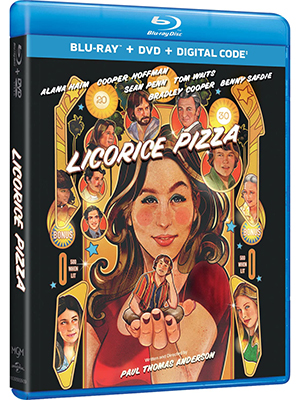 Writer-director Paul Thomas Anderson, whose films typically emphasize mood over story, adds to his oeuvre with Licorice Pizza, his reflection on life growing up in Los Angeles in the early 1970s.

The centerpiece of the film is an unconventional love story between a 15-year-old child actor and a listless 25-year-old woman he hits on during photo day at his high school.

Cooper Hoffman, son of the late Philip Seymour Hoffman, a frequent Anderson collaborator, makes his feature debut as Gary Valentine, a young hustler loosely based on producer Gary Goetzman. He is instantly attracted to the sassy Alana (Alana Haim, a musician also marking her film debut), who finds herself intrigued by his forwardness despite being 10 years older than him.

Gary, as an actor whose mother is involved with marketing several restaurants around the San Fernando Valley, seems to have connections all over town and is quick to exploit any opportunity for profit. First, he starts a business selling water beds, recruiting several of his friends, including Alana, to help run it.

Things are going swimmingly until the oil crisis inflates the costs of plastics needed for his beds, forcing him to close up shop, but not before one last installation at the home of eccentric Hollywood personality Jon Peters (Bradley Cooper), leading to a wild night around town.

Like most of Anderson’s films, Licorice Pizza is carried by quirky characters and unconventional dialogue. The title is a reference to a defunct chain of record stores, which Anderson likened to evoking the feeling of childhood memories. The film is somewhat ethereal in that regard, more like a series of vignettes connected through character arcs. Its wistful quality might make it feel disconnected to some viewers, though PTA fans should enjoy his usual touchstones embedded throughout.

Fans of Hollywood history will also enjoy the numerous references to the entertainment industry of the 1970s, not unlike how Once Upon a Time In Hollywood paid tribute to Hollywood in the 1960s.

The Blu-ray includes a handful of extras but nothing too exciting. Most interesting is a two-minute deleted scene that pays off a pretty important joke that’s in the movie. There’s also Gary filming a fake commercial for his waterbed store.

Also included are four minutes of camera tests and a 10-and-a-half-minute behind-the-scenes featurette that just shows scenes being filmed, without any interviews or context. In fact, the Blu-ray doesn’t really offer any filmmaker discussion, leaving the film’s messaging to pretty much stand on its own. Curious viewers looking for such insights will have better luck on the internet. 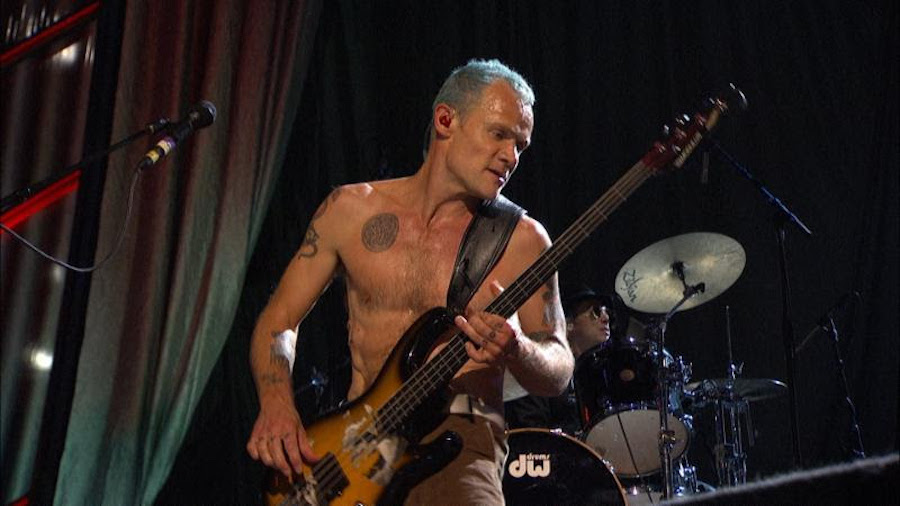 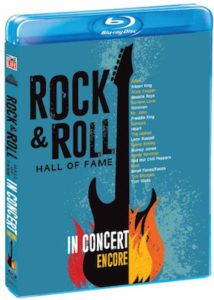