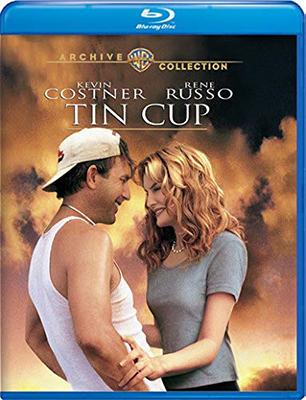 Available via Warner Archive
Warner, Comedy, $21.99 Blu-ray, ‘R’ for language and brief nudity.
Stars Kevin Costner, Rene Russo, Cheech Marin, Don Johnson.
1996. A golf-backdropped romantic comedy directed and co-written by Ron Shelton, Tin Cup was about as popular at the box office as the filmmaker’s breakthrough Bull Durham, yet it isn’t talked about as much these days — perhaps due to Durham’s extraordinarily sustained shelf life as a movie that really caught on in the home market.
Read the Full Review 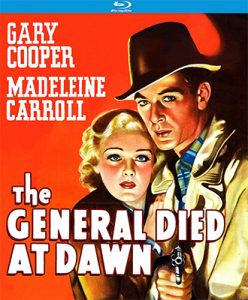 The General Died at Dawn