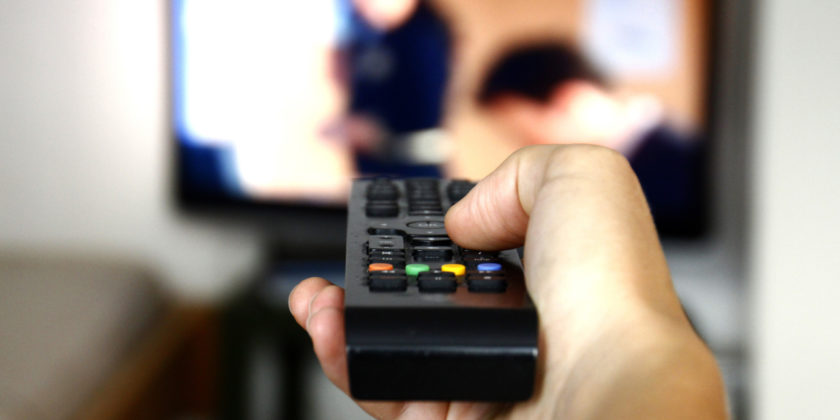 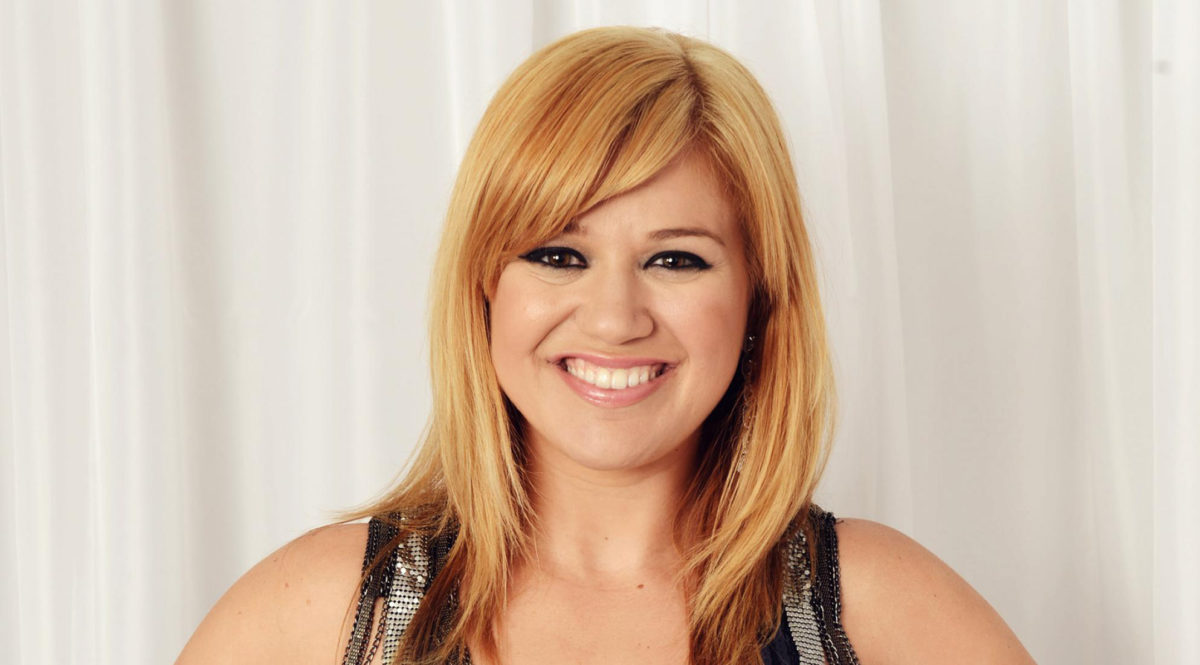 This integration coincides with three-time Grammy winner Kelly Clarkson and her 2019 “Meaning of Life” tour. Beginning today, X1 subs can simply say “Kelly Clarkson Tour” into their “voice remote” to take advantage of a special presale window and see a list of Clarkson’s local performance dates and venues right on the TV.

“Our team is always thinking of new ways to reach more fans by extending Ticketmaster’s open platform,” Dan Armstrong, SVP & GM, distributed commerce for Ticketmaster, said in a statement. “This partnership with Comcast is a groundbreaking way to discover events and buy tickets.”

In addition to this new ticketing capability, the Kelly Clarkson experience on X1 features all things related to the artist, including the ability to stream her music right on the TV via Pandora, watch her music videos, appearances on NBC’s “The Voice,” where she will return as a coach for Season 15, and clips from previous tours, access her Web series, “A Minute and a Glass of Wine,” and more.

“X1 enables us to unveil new and innovative experiences that complement and elevate content across the platform and to add more value for customers by giving them more ways to interact with the events, entertainment, performers and brands they love,” said Nancy Spears, VP, strategy & execution at Comcast Cable.

Through Sept. 23, all Xfinity customers have access to a special presale window and can purchase their tickets via xfinity.com. Ticketmaster and X1 will continue to provide localized ticket information throughout the general admission sale starting Sept. 24.

Kelly Clarkson’s Meaning of Life tour kicks off Jan. 24th, 2019 in Oakland, Calif. The 28-city trek will see Clarkson playing arenas across the United States on her first headline run in three years. She will be joined by special guests Grammy-nominee Kelsea Ballerini and last season’s winner of NBC’s The Voice, Team Kelly’s Brynn Cartelli.