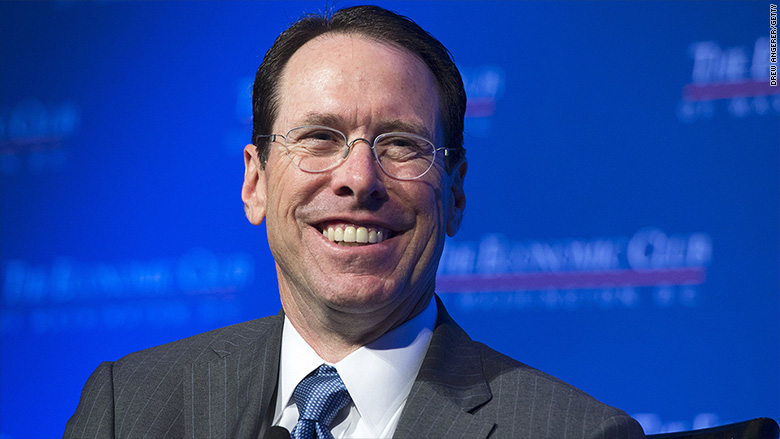 It was wishful thinking, Stephenson agreed, joking the lawmakers can’t agree on the freezing temperature of water.

“I get fatigued every time the President changes, the head of the FCC changes, and regulations swing from left to right,” he said.

Indeed, with politics driving the Obama-era net neutrality guidelines enacted in 2015 by the Federal Communications Commission, a slightly revamped FCC three years later under President Trump rescinded the provisions that sought to treat the Internet as a utility, intending to safeguard content distribution against ISPs throttling, denying access, and charging higher prices for faster streaming speeds, among other issues.

To Stephenson, whose telecom is both an ISP and streaming content distributor and creator through subsidiary WarnerMedia, the lack of clear regulation will only encourage individual states to employ their own versions of net neutrality – as California lawmakers voted to do this year.

“What would be at total disaster for the innovation we see in Silicon Valley is to pick our head up and have 50 different sets of rules across the U.S.,” Stephenson said.

Current FCC chairman Ajit Pai – an Obama nominee upped to head the agency by Trump – has argued that net neutrality is regulation in search of an industry.

“It is not the job of the government to pick the winners and losers of the internet … We should have a level playing field [via market forces],” Pai said earlier this year.

Critics contend the lack of regulation hurts consumers. FCC Commissioner Jessica Rosenworcel – a Democrat – said reversing net neutrality put the FCC “on the wrong side of the American public.”

The U.S. Supreme Court earlier this month declined to hear a case brought by the telecommunications industry and the Department of Justice seeking to reverse a lower appeals court ruling upholding the subsequently rescinded Obama-era guidelines.

The Supreme Court’s lack of action does not reverse the repeal of the net neutrality guidelines, and leaves the door open to future litigation should a future FCC restore the guidelines.

The latest round of net neutrality lawsuits involves the Trump Administration, arguing the supremacy clause gives the Federal government the sole authority to regulate the Internet in the United States, suing states attempting to enact their own stricter guidelines. 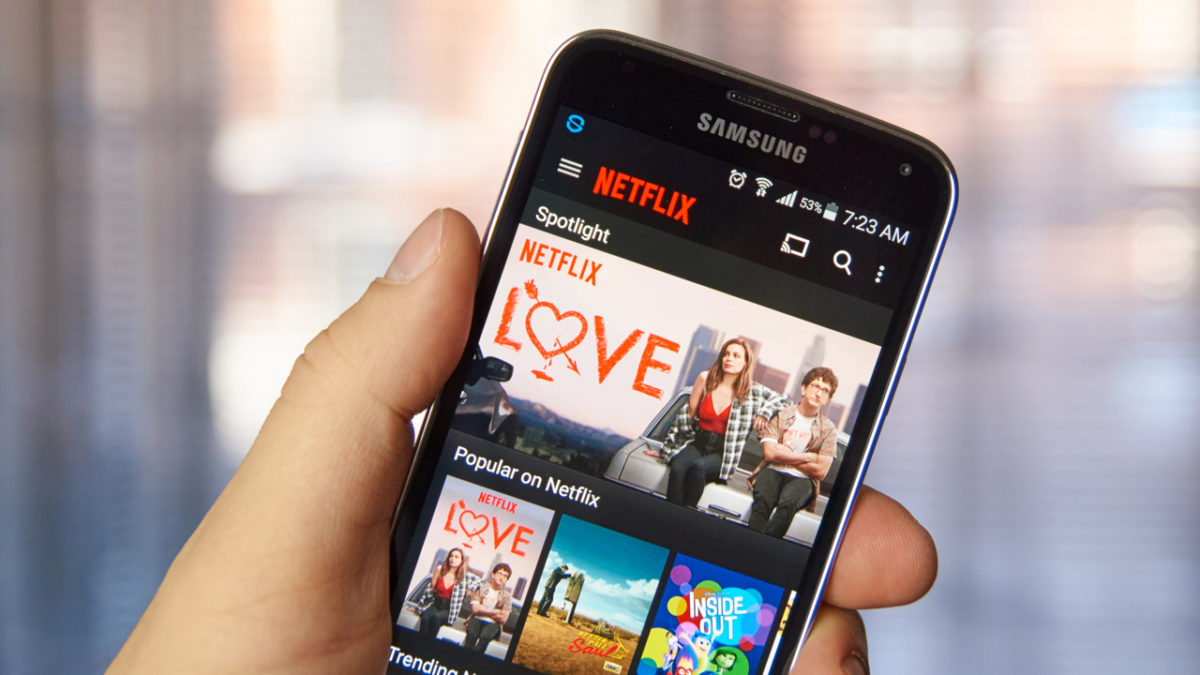