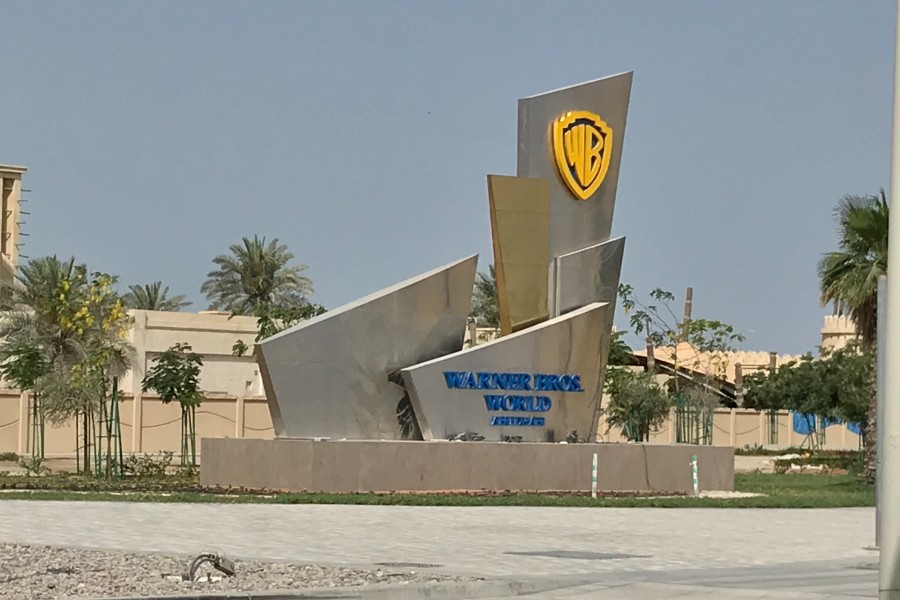 Harry Potter remains a global phenomenon that includes eight theatrical movies based on the best-selling book series — of which more than 600 million copies have been sold worldwide, distributed in more than 200 countries and territories, and translated into more than 80 languages.

“The original “Harry Potter” stories and movies continue to captivate and inspire hundreds of millions of fans around the world, and our team at global themed entertainment will join [Miral] in expanding our successful Warner Bros. World Abu Dhabi to bring this magical experience to life,” Pam Lifford, president of Global Brands and Experiences for Warner Bros. Discovery, said in a statement.

Warner Bros. Discovery Global Themed Entertainment is home to Harry Potter’s Wizarding World locations at Universal Studios theme parks, including The WB Abu Dhabi, The Friends Experience, The Game of Thrones Studio Tour and other experiences inspired by The Wizarding World, DC Comics, Looney Tunes, “Scooby-Doo” and “Game of Thrones,” among others.