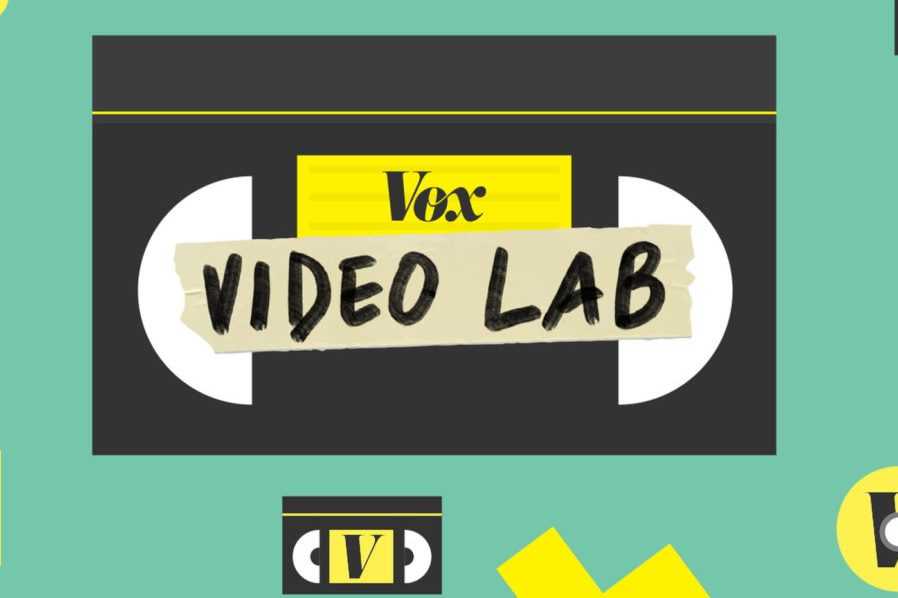 Despite ranking the 30th most-popular media company in the United States, according to Comscore, Vox Media reportedly was set to miss a $200 million revenue goal for the year – due in large part to a challenging online ad market.

For $9.99/month, subs will be included in the Vox Video Lab advisory board, a way for users to give feedback and go deeper into the site’s editorial process, starting with monthly board meetings.

The SVOD service is being launched with support from the Google News Initiative – the search behemoth’s platform aimed to help newsrooms and partnerships strengthen their online video capabilities and experiment with new formats for video journalism.

Vox Media was one of 87 news organizations from 23 countries receiving financial assistance from Google.